Navigating the Dangers of a Corrupt Wall Street 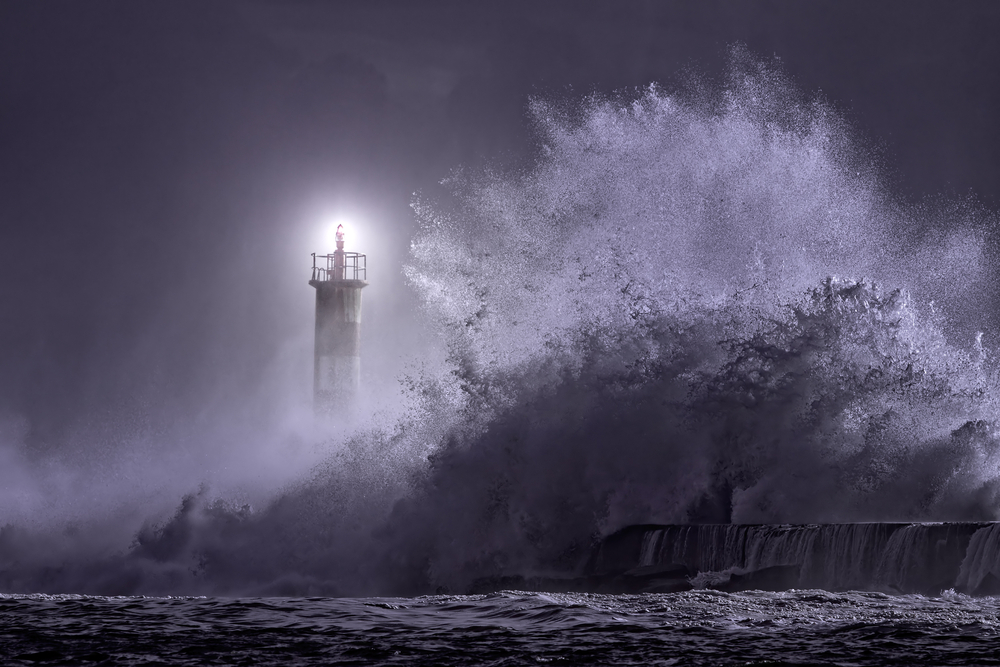 “Walk fast. Don’t stop. Don’t look at anyone. Put your cash in your shoes. Stay on the edge of the pavement so you can escape if someone grabs you.”

It was April 1987. And that was the advice I got about navigating New York City alone as a 19-year-old college student. This was during a time when the streets were riddled with crime, and I’d been living in the U.S. for less than a year. Looking back now, I can see I was a naive kid, even though I felt independent. After all, I’d been on my own for most of my childhood, going to boarding school since the age of 6.

I thought I knew how to handle myself.

So I made rash decisions, like the time I traveled alone at night to see one of my favorite singers back then, Paul Simon, who was performing at Radio City Music Hall. It was my first concert, and I was going. It didn’t matter that New York was essentially a war zone back in 1987, with junkies around every corner and muggings an everyday occurrence.

When the concert ended at 11, I had to walk by myself through some of the worst crime-infested areas of New York to get to my bus. The entire time, I wondered if I would get pickpocketed, mugged or maybe even killed.

Luckily, though, I made it home safe.

Unfortunately, the same can’t be said for many of those who “walk” alone down Wall Street. Just like New York City in 1987, the financial industry today is an incredibly dangerous place for those without experience. It may not be full of muggers in ski masks, waiting around street corners to snatch your wallet in a swift grab — but the market makers who run the corrupt system are doing things that amount to the same thing.

I know this because I worked on Wall Street for about 25 years, including the time I spent managing a $5.6 billion hedge fund and the period I was at the top of a $25 billion asset management company.

You can say that I’ve seen the inner sanctum of the financial industry — and it’s not pretty. That’s why I tell my readers to be cautious when dealing with these folks … in the end, they just want your money, and they don’t have many qualms about how they get it.

We saw that corruption laid out in vivid fashion last week when these folks used the Brexit crisis to manipulate stocks. Using the cover of the Brexit, market makers slammed solid stocks in order to scare nervous stakeholders. Then last Tuesday — and for the rest of the week — stocks rallied, showcasing exactly how glaring that manipulation was.

See, after slamming stocks down for two days and getting people to dump their shares for cheap prices, the corrupt market makers jammed prices higher. It’s simply their way to get more money: The skittish investors who were pressured to sell good stocks at dirt-cheap prices would want back in after the panic ebbed — but now they’d have to pay through the nose.

It’s the classic Wall Street “slamma jamma” routine: Slam them down, jam them up again. Just one of many Wall Street routines that con people out of their stocks and cash.

That’s why I routinely say you can’t trust Wall Street or the banks. They rig the markets to help them manufacture dirty profits from your hard-earned dollars. Ask anyone who’s worked there … but maybe buy them a couple drinks if you want the truth. They’ll tell you it’s fixed, which is why many of them don’t own stocks or even have investment exposure to the stock market.

It’s truly a den of thieves … so it’s crucial to learn ways to navigate that world safely.

You won’t hear about this corruption from the mainstream talking heads who show up on news channels such as CNBC because most of these folks are in on the game. (CNBC, for example, makes much of its money from Wall Street advertising dollars.)

That’s why I’ve made it my business to give people the chance to make real money with real opportunities. I like to give my readers the inside scoop, and warn them the same way I was warned when I was alone on the streets of New York. (However, I hope they take my advice, unlike my stubborn 19-year-old self.)

For example, on Friday and then again on Tuesday, I sent urgent advisories to my Profits Unlimited readers telling them that Wall Street was perpetrating a massive manipulation of the stock market. I urged them to not dump the two valuable stocks in our holdings during the market panic — the ones that are related to the incredible Internet of Things (IoT) trend. And soon afterward, both stocks were back on the rise.

These include a blue-chip stock with 600% upside, and another incredibly valuable technology stock that could go up by 361%. I’m also adding a third stock this month based on the same IoT trend. I believe this stock is breaking out and ready to soar by 150%.

If you’re the kind of person who likes getting the inside view of Wall Street … then make sure to regularly read my Sovereign Investor Daily articles. And if you want to read about the successful stocks that I’m routinely recommending for my Profits Unlimited readers, then click here for more information.

The Key to the Tech Explosion