Millennials: Taking Over the Economy 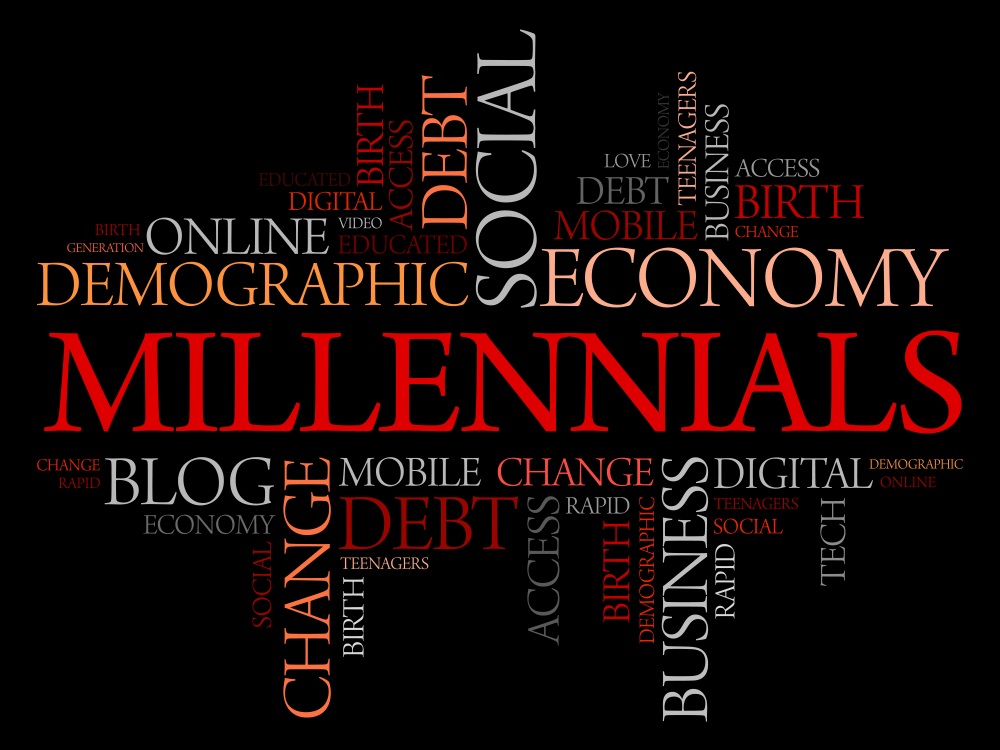 M is a friend I made at my indoor rock-climbing gym who regularly sends me Snapchats. He enjoys heading outdoors, hiking and climbing every chance he gets.

And he hammocks … which means he takes time out to find two trees in a park or some other outdoor setting and strings up his hammock, where he just spends time in it.

He’s careful about what he eats, is of mixed ethnicity and carries his phone with him everywhere he goes.

M isn’t alone in Snapchatting or hammocking or healthy eating or being of multiethnic descent. He actually represents a 92-million-strong generation. And this generation is about to do something shocking…

M is a millennial.

This generation is between the ages of 18 and 34. The first wave of them hit adulthood in 2000, giving them their name.

Confidence is one thing, but you really haven’t seen this generation’s impact on the economy or the stock market. Until now…

I believe millennials are about to take over the U.S. economy. As this happens, it’s going to make the U.S. economy surge higher. In time, you’ll see a millennial-driven boom that will wipe away the pessimism of today, and this boom will go down in the history books.

It won’t be instant … and it won’t come in a straight line. But here’s why I believe it’s going to happen.

Just for context, the millennials are bigger than the baby-boomer generation — at 77 million. If you’re in a room with 10 people in the U.S., chances are three of those people are millennials. My point here is that this is a very large generation. Just by sheer numbers, their choices and preferences are going to alter the direction of the U.S. economy.

You can already see this in soaring car sales. For example, 27% of all cars bought in 2014 were by millennials. This is one of the reasons why overall car sales have soared and hit their highest levels since 2000.

Millennials represent 68% of all first-time home purchases. And 50% of millennials want to live within walking distance of shops and restaurants. They also prefer to have little or no commute each day. This is why you’ve seen millennials moving to cities such as Detroit, Michigan; Buffalo, New York; and Pittsburgh, Pennsylvania. Because in these cities, you can buy a home cheap … and get access to all these things at an affordable price.

Millennials are also the most racially and ethnically diverse group ever. Twenty-one percent of millennials are Hispanic, 14% black and 6% Asian. If you looked at the same age group in 2000, just 7% were Hispanic, 13% black and 2% Asian. This diversity explains the popularity and success of restaurant chain Chipotle Mexican Grill and Sriracha hot sauce.

Millennials are also the most tech-savvy generation in history. Most have had Internet and cellphones for their entire lives. As a result, they have made companies such as Facebook a huge success.

In short, the millennials are a mega trend that has already generated triple-digit stock market winners because of their buying and consumption preferences. And this trend is just in its beginning stages.

That’s why starting next month, I’m going to be selecting stocks for my Profits Unlimited portfolio that tap into the millennial generation mega trend. For Profits Unlimited, this is the second mega trend that we’re buying into after the Internet of Things.

I believe that the millennial mega trend is going to generate even bigger stock market winners than Facebook or Chipotle. And that’s one reason I told you in a previous article to watch out for the IPO of Snapchat — an incredibly popular service among millennials.

Snapchat, according to my sources, is setting up to be a $25 billion IPO. That’s a nearly 75% lower valuation than where Facebook was at its IPO. A lower valuation means that Snapchat could skyrocket after its IPO.

However, IPOs can be risky. You can’t just run out and buy Snapchat without doing proper research and analysis. Now, I’m going to look at Snapchat as a potential investment for Profits Unlimited … though I can’t be sure until I get all the details.

If you’re interested in Snapchat and other potential massive winners that are going to come from the millennial mega trend, you can now do this through Profits Unlimited. 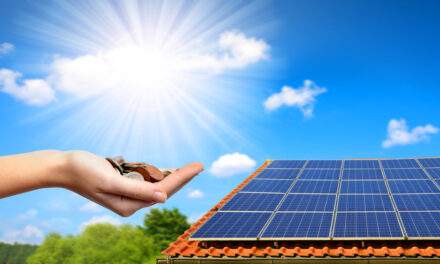