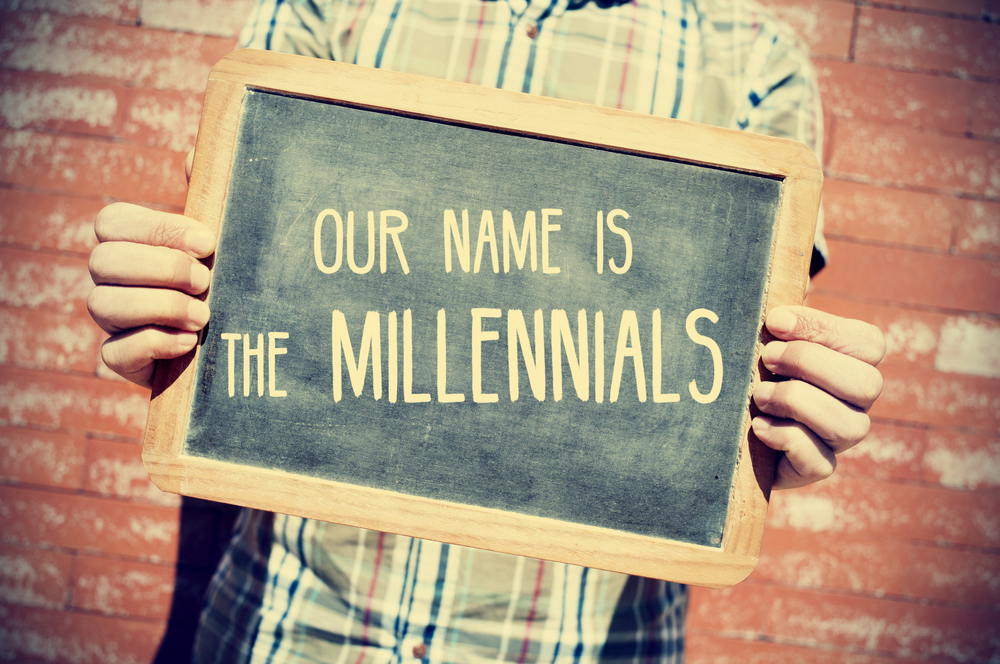 When World War II ended, everyone expected the Great Depression to continue. Many expected an even worse financial depression.

But that’s not what happened. Soldiers returned home. They married, got jobs or started businesses. They had kids and bought houses. Most important, they set aside the horror show of war and depression of the last 15 years. They set their goals to build a better life. And by doing this, they grew the U.S. economy by incredible amounts.

Markets can boom when all recent events and most persuasive analyses suggest pessimism and doom and gloom are a lock for the future.

The fact is, the U.S. is facing a new generation that has the potential to move the market just as much as the boomers…

It’s hard to top the problems the country faced in 1945. And yet, one of the greatest stock bull markets formed in 1945.

One of the key ingredients in creating the boom between 1945 and 1965: a young, optimistic generation willing to make their world into a prosperous place.

Today, unemployment is high among many groups of people. Wages are stagnant. Our political system is corrupted and broken. We’ve spent five years and trillions of dollars fighting a failed war in Iraq. Crooked politicians, Wall Street and big banks destroyed our economy by causing the worst financial crisis since the Great Depression.

You can’t argue with facts. Our situation is terrible. It’s like 1945 over again.

And just like in 1945, the financial markets are simply not giving enough credit to one key group in my opinion. We have a new, optimistic generation that’s just entering the most productive period in their lives.

Coming Back From a Rough Start

This first wave of them became adults after 2000, which gives them their name. If you want to spot a millennial, look for someone between the ages of 18 and 34.

Millennials have had a rough start to their lives. Not as bad as the Great Depression and World War II. But still, by modern standards, a rough start.

In 2001, when the first group of them were getting out of college, the U.S. fell into a recession because of the technology bubble busting the stock market and the economy. Then, we had the terrorist attacks of 9/11 and the invasions of Iraq and Afghanistan. Then, in 2008, the financial crisis that has since resulted in an economy with low wages and high unemployment.

In 15 years, the millennials just haven’t caught a break.

Yet, remarkably, the millennials as a group are optimistic — more optimistic than the general population. In fact, research shows that millennials are the most optimistic generation the United States has ever seen, with 70% of millennials believing that they are going be way better off than their parents and 50% of them believing the country’s greatest years are ahead.

Confidence is one thing. But you really haven’t seen the impact of this generation in the economy, in the stock market or in the U.S. economy. Until now…

I believe the millennials are about to take over the U.S. economy. And as this happens, it’s going to make the U.S. economy surge higher. In time you’ll see a millennial-driven boom that will wipe away the pessimism of today and this boom will go down in the history books, like the one between 1945 and 1965. It won’t be instant … and it won’t come in a straight line. But here’s why I believe it’s going to happen.

The millennial generation is estimated to be 92 million strong. Just for context, that’s bigger than the baby-boomer generation at 77 million. If you’re in a room with 10 people in the United States, chances are three of the people with you are millennials. This is a very large generation. Just by sheer numbers, their choices and preferences are going to alter the direction of the U.S. economy.

You can already see this in soaring car sales. For example, 27% of all cars bought in 2014 were by millennials. This is one of the reasons why overall car sales have been strong, hitting their highest levels since 2000.

Millennials represent 68% of all first-time home purchases. Fifty percent of millennials want to live within walking distance of shops, restaurants and prefer to have little or no commute each day. This is why you’ve seen millennials moving to cities such as Detroit, Buffalo and Pittsburgh; in these cities, you can get buy a house cheap … and get these things at an affordable price.

Turning a Business Into a Blockbuster

Millennials are also the most racially and ethnically diverse group ever. Twenty-one percent of millennials are Hispanic, 14% are black and 6% are Asian. If you looked at the same age group in 2000, just 7% were Hispanic, 13% were black and 2% were Asian. This diversity explains the popularity and success of restaurant chain Chipotle Mexican Grill.

Millennials are also the most tech-savvy generation in history. Most have had Internet and cellphones for their entire lives. As a result, they have made companies such Facebook a huge success.

Right now, most investors are down on the millennials. They believe this is a generation of losers. Many point to the millennials’ high levels of student debt as a reason why they might never buy a house, have children or become part of the American middle class.

No question, there’s a case for that. The key thing you need to understand is that the stock market, as it’s priced right now, makes that assumption already.

You can see that in housing stocks — well below their 2007 high levels — and the share price of carmaker Ford — below its 2000 levels.

Here’s my argument: The down case on the millennials is being priced as if it’s a certainty.

You need to balance your pessimism against the reality of a generation of people who are 92 million strong. That’s a lot of people. It’s also a lot of houses and cars. And furniture and washing machines and the many things that are an essential part of American life. I believe betting against the millennials is a bad bet.

That’s because you can see their purchasing power changing our economy already … from the number of cars and houses that millennials are buying, to the success of Chipotle and Facebook.

Bet on the Millennials

In a few weeks, two ETFs (exchange-traded funds) are going to be made available that will get you into the millennial-generation trade.

These two ETFs are the Telsey Millennial Consumer ETF and Global X Millennial Generation ETF. They are both setting up to launch soon. Both ETFs will have companies such as Chipotle and Facebook. They’ll also give you exposure to millennial-generation companies that are involved in social media, digital media and technology, e-commerce, mobile technology, healthy lifestyles, travel and leisure.

I’ll let you know once these ETFs are launched. Keep checking back as I’ll keep you updated on how the millennials are doing. 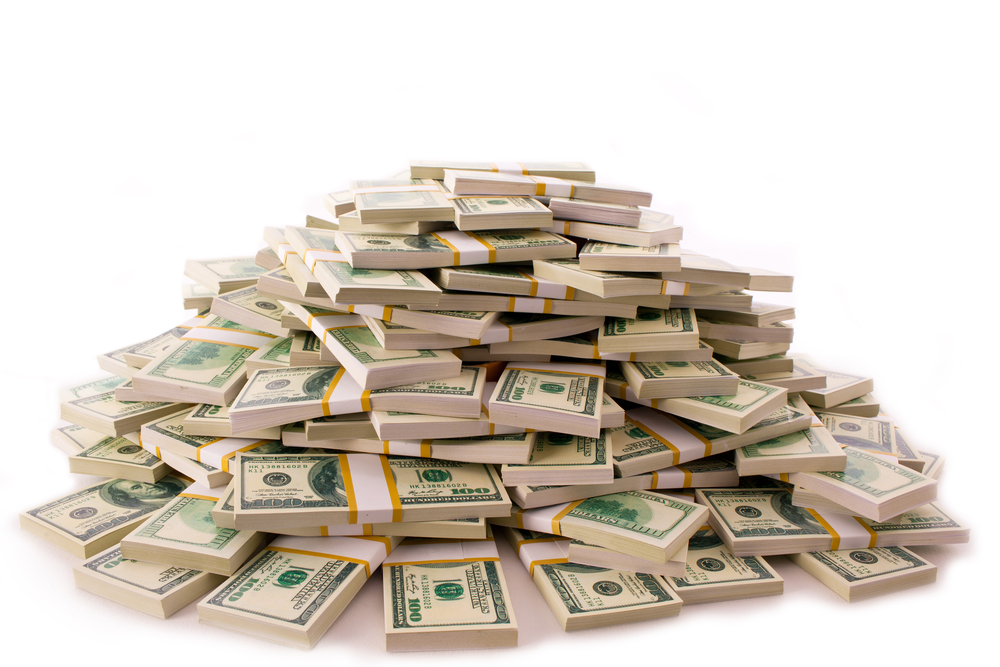 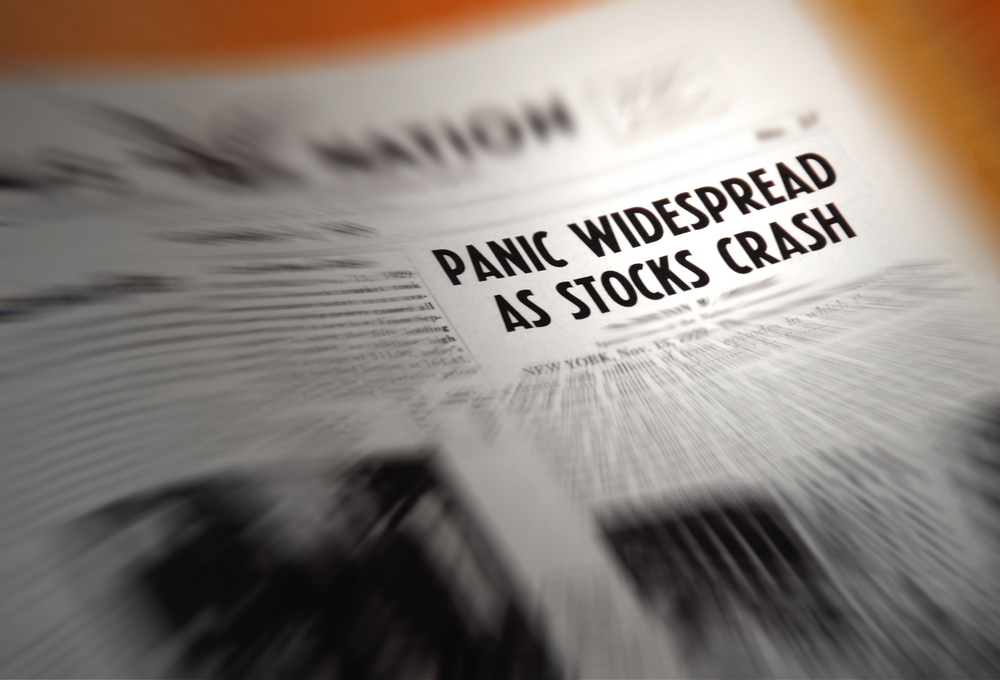