From 70 feet up, John yelled “Ready?” to his rock-climbing partner … and then he let go.

Rock climbing is mostly a fun, safe and exciting experience. However, sometimes things can go wrong.

In John’s case, this was one of those times where things went wrong…

To all of us on the ground, it seemed as if John’s fall would never end.

You see, climbing ropes stretch out when you fall, and it’s easy to miscalculate how far you might fall.

The rope finally caught after he dropped nearly 40 feet. However, he landed hard on a tree on a rock ledge.

Long story short … John broke his leg because of his fall. He’ll be out a few weeks and be wiser for the experience.

And he’s going to have an incredible story to tell.

No one caught John’s fall on camera, or it would be on YouTube already getting thousands of hits.

However, all weekend, my climbing group was texting updates to their friends on John’s fall and all of our climbs. At each climb, my friends took pictures of our climbs and posted them on Instagram and Facebook and texted them using messaging or Snapchat from their phones.

The reason this was going on was because most of my climbing friends are millennials.

Return to the Outdoors

Today, the oldest group of millennials, like my climbing friends, is making plenty of money. Millennials represent 28% of car purchases and 35% of house purchases right now.

And millennials are the generation that craves experiences like being outdoors, rock climbing, hiking, attending music festivals or just traveling around the world.

Shares of companies that cater to outdoor experiences such as rock climbing and hiking are skyrocketing. For example, Columbia Sportswear (Nasdaq: COLM) is up 100% over the last three years, compared to the S&P 500’s gain of only 30% during the same time period.

They are also the generation that is online all the time, constantly updating all their friends and family about what they are doing in real time. They are a major part of the force that continues to drive the popularity of social media with their need to stay connected and build connections with their family and friends.

Huge use of these websites is one reason why Facebook (Nasdaq: FB) has been able to grow its sales by 127% over the last three years. Its stock has also soared by nearly 400% during that same time frame.

Another stock that’s benefiting from millennials’ habits is Netflix (Nasdaq: NFLX), the Internet movie and video website. In the latest quarter, the company reported that it reached a new peak in net additions — a record 6.74 million — so that it now has 81.5 million members. As a result, Netflix stock is up 185% in the last three years.

My point is this: You can see that millennials are becoming a major factor in the success of stocks such as Facebook, Columbia Sportswear and Netflix.

As more millennials grow their wealth, you can expect them to fuel more massive stock market winners.

A Company to Watch

One private company that I’m eyeing for when it goes public is Snapchat. The firm has more than 100 million users, and 70% of its users are under 35. These users post over 150 million pictures per day using the app. That’s an advertiser’s dream, and I believe it’s going to make Snapchat a huge success when it goes public.

Now, you can’t invest in Snapchat yet. However, Snapchat and companies like it benefiting from millennials are exactly the kind of mega-trend that I write about in Profits Unlimited.

And this month, I just added a second stock to our portfolio that could generate gains of as much as 561% from the other blockbuster trend that’s going on now — the Internet of Things.

Don’t miss your chance to get in on the next big trends that will drive the market. 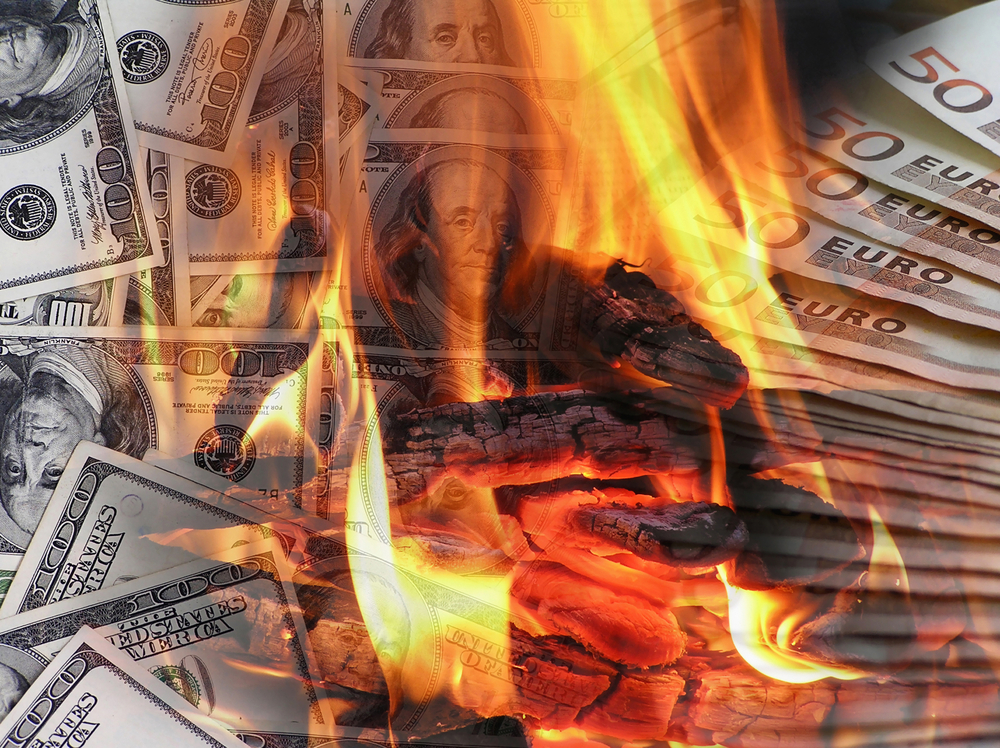 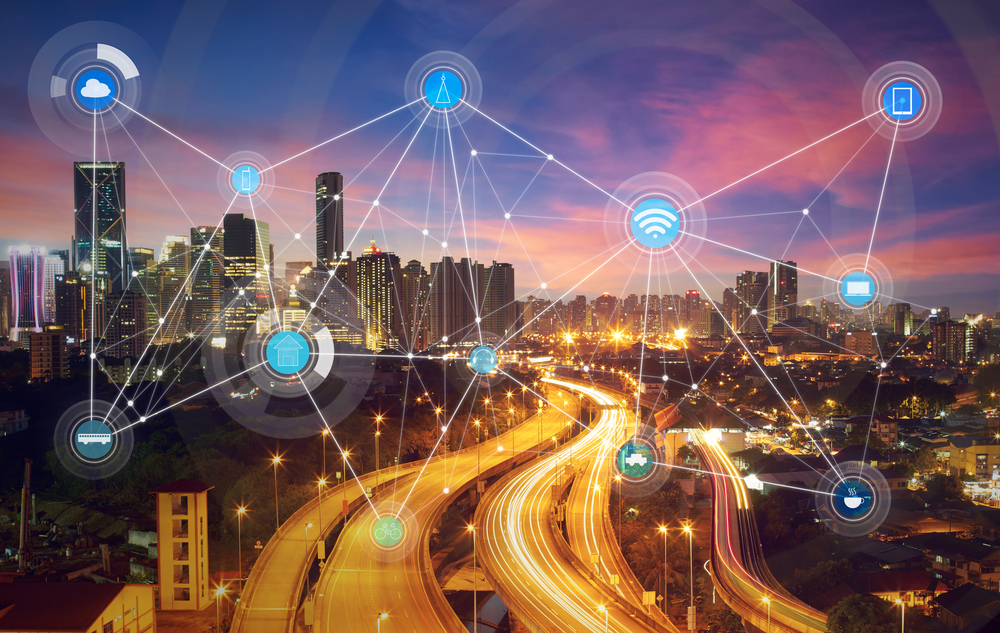 All In for the Internet of Things Tech Trend