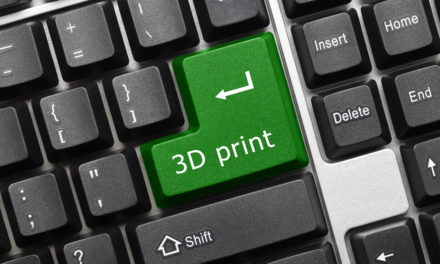 The last thing you would have expected to see in the white snow was the fluffy gray Dymka.

In the frigid Siberian winter, the 4-year-old stray cat was rescued from the cold and taken to a local vet. Sadly, frostbite claimed all four of her paws.

But all was not lost.

Thanks to a dedicated team of veterinarians and scientists and the marvels of 3D printing, little Dymka can not only walk again, but she can run, play and even climb stairs.

3D printing is the process of building three-dimensional objects from a digital file or model.

According to Live Science, the veterinarian team “developed and applied a coating made of calcium phosphate to help mount the titanium implants that were inserted and fused into her leg bones, and to minimize the risk of infection and implant rejection. … Researchers used computerized tomography (CT) X-ray scans of Dymka’s legs to model and then 3D print the titanium rods.” 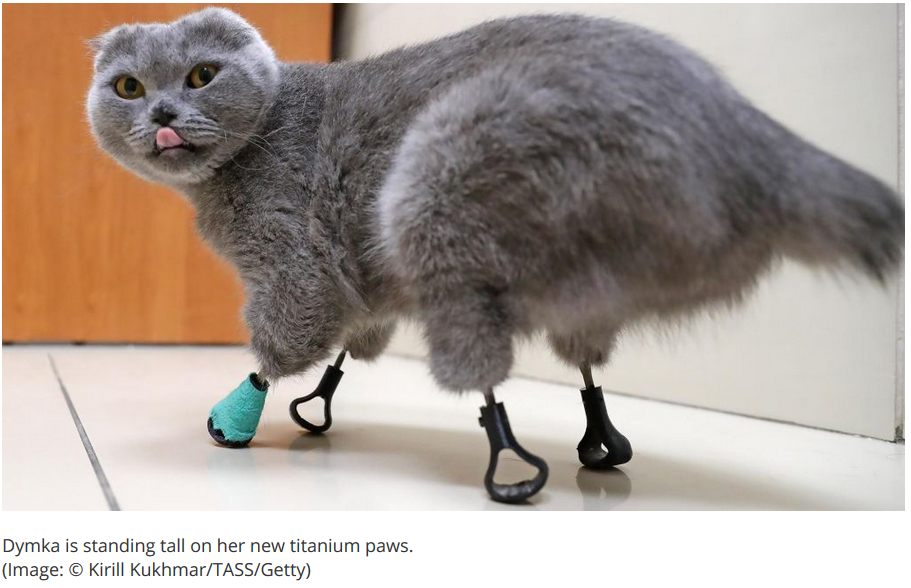 Little Dymka is a wonderful example of the 3D-printing phenomenon that’s kicking into high gear.

Thank you, Ed D., for sharing this good news story with me last week! I couldn’t keep it to myself.

From health care to housing, 3D-printing technology is making an impact.

A recent report from Grand View Research forecasts the global 3D-printing market is expected to reach a staggering $35 billion by 2027, growing at a healthy compound annual growth rate of nearly 15% per year.

With this unprecedented projected growth, new advancements in the 3D-printing industry continue to astound us each day. It’s also creating a once-in-a-lifetime opportunity for new-world investors.

On January 25, 2020, an airplane took off from Paine Field in Everett, Washington.

This is not your typical plane. 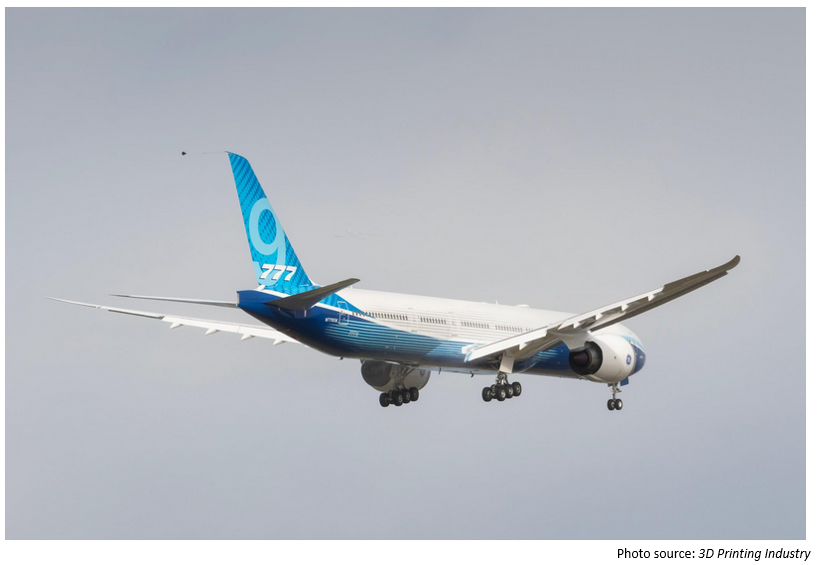 These engines were created using over 300 3D-printed parts. 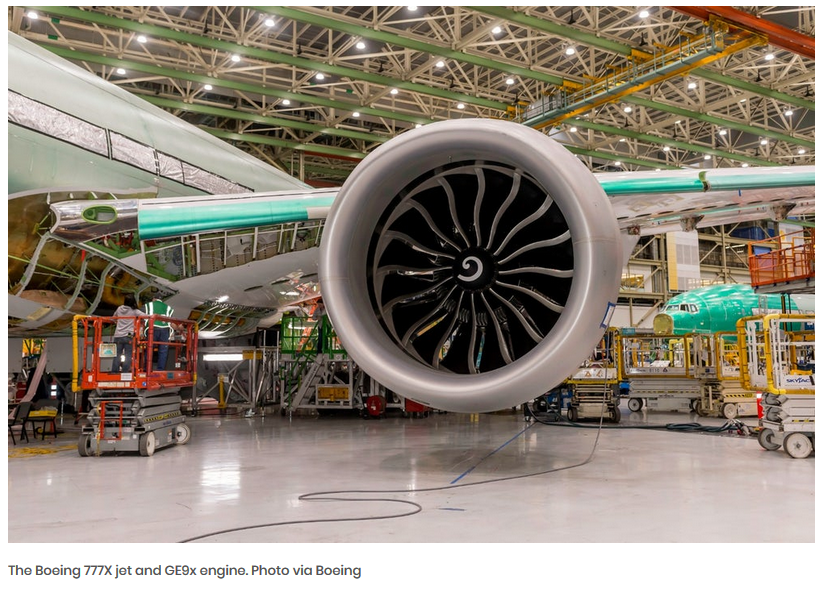 In all, the 3D-printed parts used to create these engines help make them lighter and more fuel-efficient.

Right now, in Tabasco, Mexico, a neighborhood of 50 3D-printed homes is being built.

According to WBUR’s reporting, a U.S. nonprofit called New Story “has teamed up with the tech company ICON to build the world’s first 3D printed neighborhood. It’s part of their project working to combat global homelessness.”

The two-bedroom, one-bath, 3D-printed homes will be built to endure hurricanes and are earthquake approved.

New Story hopes the technological strides made in building this neighborhood will be used around the world to help end homelessness.

No. 3: Check in to These 3D-Printed Hotels

It was reported this week that Uber co-founder Travis Kalanick is yet again funding new technology projects.

He is now working with fellow investors, including Tinder co-founder Justin Mateen, to fund the expansion of the 3D-printed hotel concept Habitas.

Founded in 2014, Habitas is a hospitality startup that specializes in building 3D-printed hotels.

According to PYMNTS.com: “Habitas could build modular resort-style hotels in six to nine months versus the four to five years to build a traditional hotel. … Eight Habitas locations will be launched by the end of 2020, including a Namibian hotel opening this month. Bhutan and Saudi Arabia are other locations being scouted.”

The Best Way to Tap Into the Growing 3D-Printing Market

From little Dymka to 777X jet engine parts, 3D printing is a technology that’s making a difference. And it’s set to soar.

It’s one of the mega trends driving this new era of America 2.0 — which will bring forth the most profitable stocks in 2020.

One of the best overall ways to invest in its growth is through the 3D Printing ETF (BATS: PRNT).

This exchange-traded fund (ETF) tracks the performance of the Total 3D-Printing Index, which tracks the price movements of stocks of companies involved in the 3D-printing industry. 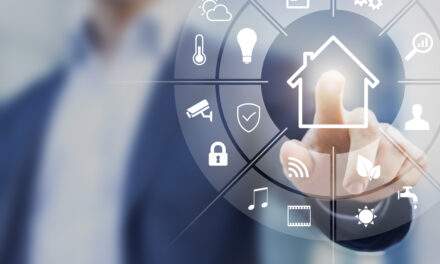 ONLY Investment You Need for Smart Home Revolution 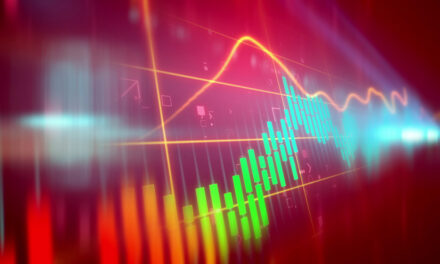