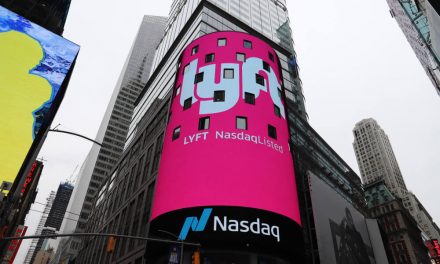 With 40 new IPOs added so far this year, it’s safe to assume that investors are ready to invest in something fresh.

For example, take the incredible strides many of these IPOs have made since going public:

But no IPO shows more promise for my team and I than Uber.

With its fast expansion across 63 countries and massive jump from 5 billion rides to 10 billion in just one year, Uber has the potential to drive profits higher once it goes public this Friday.

In today’s Market Talk, we explain why Uber’s current valuation is right in line with the way other current market giants started out, despite what some analysts have said. 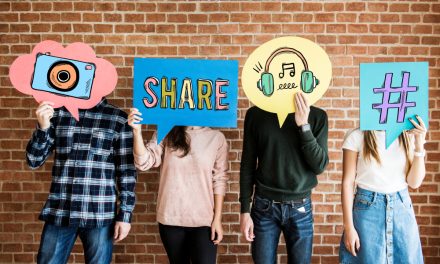 Jump Into the Millennial Startup Craze 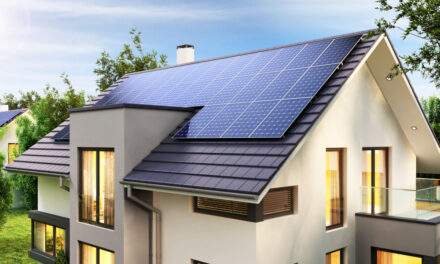