Investors Are Wrong — This Isn’t the Big One 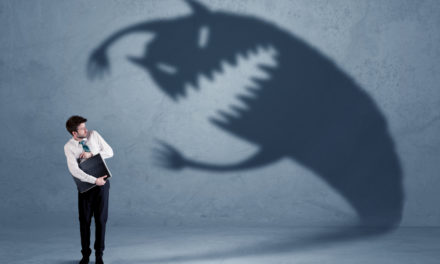 Sanford and Son is an old sitcom. Its last new episode aired in 1977, but it feels as if the main character is still with us.

If you ever saw the show, you probably remember Redd Foxx as Fred Sanford. Right now, you might even be picturing Fred grabbing his chest, looking up to heaven and saying: “This is the big one, Elizabeth! I’m coming to join ya, honey!”

When watching CNBC or talking to individual investors, I often feel as if Fred is still with us. Every time the S&P 500 Index dips more than 2%, people I know do their best imitations of Fred.

Foxx was a comedian. He said “This is the big one!” for laughs. That line kept him on TV for years.

Individual investors aren’t seeking fame on television. But they also have a good reason to talk about the big one.

That explains roller coasters. It also explains more important parts of life, such as politics. Voters rarely like their candidate. More often, they fear the other candidate.

The same is true in finance. Many financial decisions, whether consciously or unconsciously, are grounded in fear.

Think of your big financial decisions.

Many of us save for retirement simply because we’re afraid not to. Few have done the math.

Maybe you have saved enough. I guess that’s a silly idea. Experts say you can never save enough.

That’s fear in action. It makes sense that if fear drives the initial decision to invest, it drives other decisions in that process.

So, when stock market averages decline, recession scares and fear surfaces. We fear our retirements won’t be secure. We fear every decline might be the start of “the big one.”

Fear can be measured in the stock market.

One indicator tracks fear so well that it’s called “the fear index.” More formally, it’s called the CBOE Volatility Index, or the VIX. It measures the volatility of the S&P 500.

When prices fall, the VIX rises. That’s why it’s often called the fear index. Fear and falling prices go together.

As prices fell in the past few weeks, the VIX moved sharply higher. 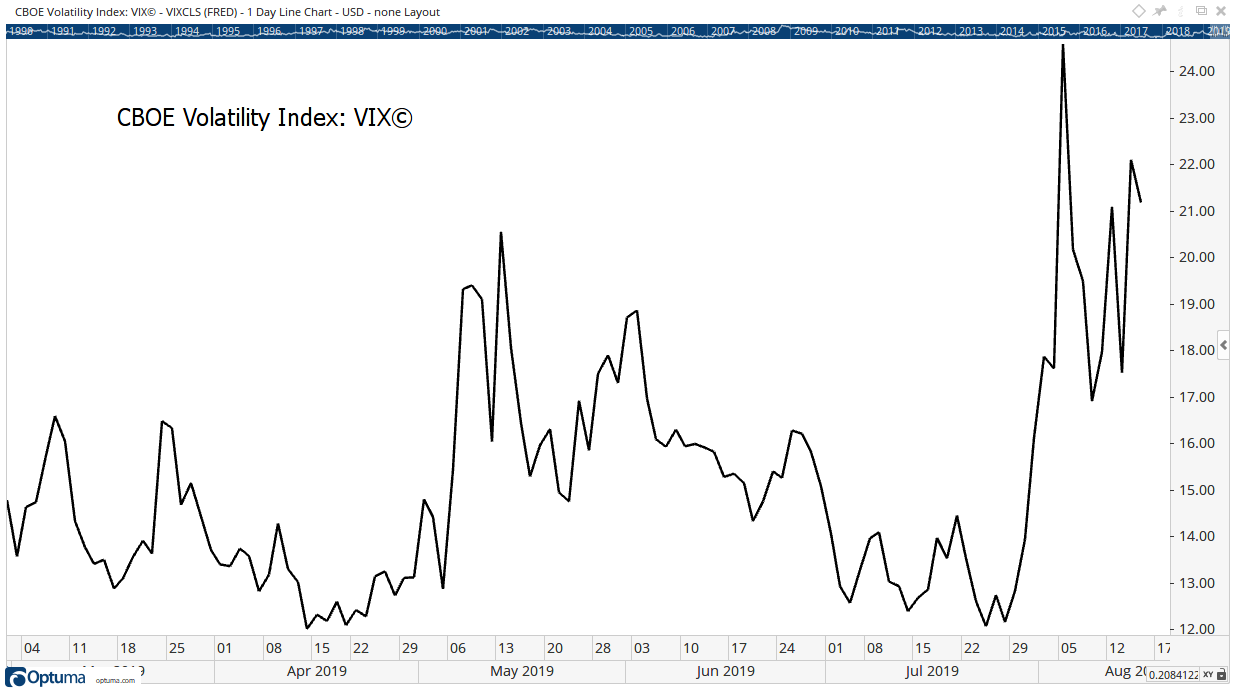 At the same time, the percentage of individuals who called themselves bullish fell.

That’s according to a survey done by the American Association of Individual Investors, or AAII.

The long history allows us to test the usefulness of the data. In an average week, 38% of investors are bullish, 30% are bearish and 32% are neutral. 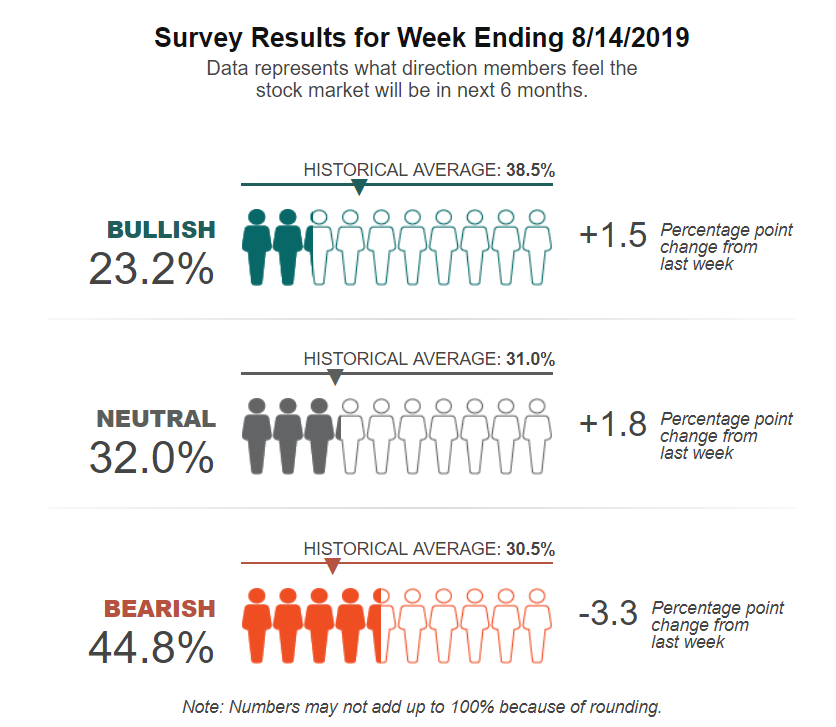 History shows prices bottomed while most investors were bearish.

Basically, data about fear is telling us investors think this is the big one. That makes sense. News is bearish.

Tariffs and a trade war are in the news. There’s also a war of words between the White House and the Federal Reserve about who will be to blame if the economy slows or there is a recession.

On top of that, news shows economies in China and Germany are slowing. And all this comes as Brexit poses unprecedented risks.

But history says the big one doesn’t happen when everyone thinks it should.

Before the crash in 2008, investors were bullish. The same was true in 2000 and in 1987. The VIX was always low before a crash or recession.

In fact, we’ve never seen a crash when most investors were ready for one.

This time might be different. But it seems unlikely the big one, the recession, will come while everyone is expecting it to. 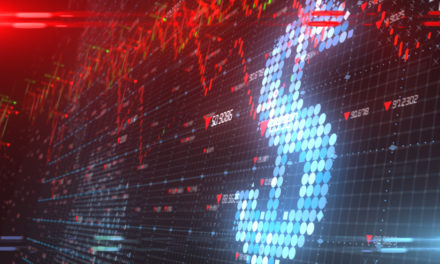 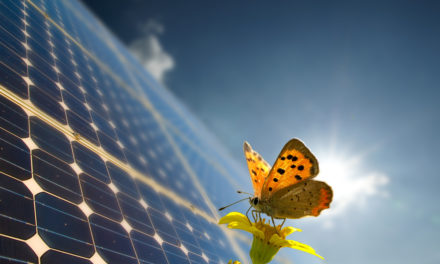