Home » Technology » Invest in the Next Generation Satellite Market Today

Invest in the Next Generation Satellite Market Today 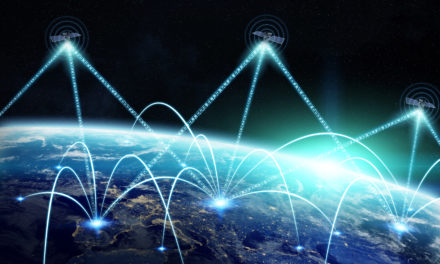 We live in an internet-connected world.

It’s such a part of our daily lives that many of us have to “unplug” from our tech gadgets to spend uninterrupted quality time with loved ones.

I know because I just found myself in this exact situation.

On a recent family cruise to Turks and Caicos Islands, I found myself completely plugged into the internet.

Even cruising in the middle of the ocean, I had the internet right at my fingertips.

I must say, I quickly remembered vacations are a time to unwind and unplug. I decided to turn off my cell phone, store it away and enjoy taking time off with my family and creating memories.

It was still nice to know I could do a quick scan of the markets or check in with my friends back on land.

Now imagine if you didn’t even have that option.

Some people don’t get to choose to disconnect from technology. They are just naturally unplugged.

According to the United Nations,  3.8 billion people don’t have access to the internet. More than 90% of people in underdeveloped countries are living without any internet connectivity at all, as you can see in the map below.

The good news is, that’s all about to change. And a surprising industry — one that offers great investment potential — is making it happen.

Stake Your Claim in This Internet of Things Space Play

In the not-too-distant past, launching a satellite took upward of $100 million and extended planning time. The market was cornered by government agencies and large defense contractors like Boeing and Lockheed Martin.

But SpaceX, an aerospace company founded by Elon Musk, transformed this industry in 2009. Musk, you may know, is the head of Tesla.

At that time, SpaceX developed the first private, liquid-fueled rocket, which they used to launch a commercial satellite into orbit.

Since that launch, the industry hasn’t been the same.

What made this launch different was its transparency.

SpaceX made the price and cost of its rocket-launch business public knowledge. The transparent prices helped foster innovation and competition amongst startup companies.

These cutting-edge companies delved into the world of building satellites on the commercial level. Over a short period of time, the satellites became smaller and cheaper to build. These satellites are now known as nanosatellites. 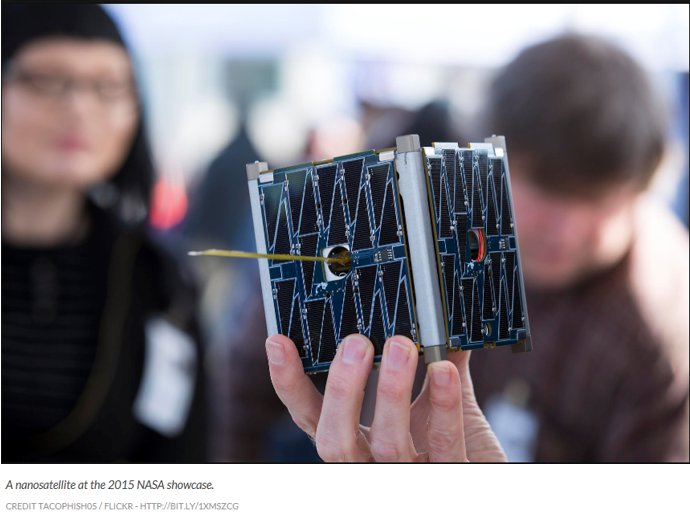 Today there are three types of satellite system orbits, and they all work to power your different technological needs:

They must be located more than 22,223 miles above the Earth’s surface. It takes them 24 hours to orbit the planet. The first GEO satellite was launched in 1963. Television and radio stations, internet providers, streaming services and weather forecasters mainly use GEO satellites.

At last count, 554 GEO satellites are in orbit.

Even cruise ships and other maritime vessels rely on MEO satellites for communications. The first MEO satellite was launched in 1962.

Currently, 125 MEO satellites are in orbit.

3. Low Earth orbits (LEO) — LEO satellites’ average altitude is 450 miles above the Earth. Since they are closer to the Earth’s surface, they have the fastest transmission times and are cheaper to launch into orbit where rocket fuel is concerned.

They’re super fast, orbiting the Earth in less than 100 minutes at speeds up to 17,000 mph. LEO satellites are primarily used for internet connectivity on a regional basis; email, voice and data communication; and videoconferencing.

As the Internet of Things (IoT) expands, we’ll need nanosatellites to meet its need for more broadband applications.

According to ReportLinker, the global nanosatellite market is expected to reach $4.9 billion by 2025, expanding at an annual rate of 22% over the next six years.

Per ZDNet, about 13,000 LEO satellites are expected to be launched over the next two years.

Morgan Stanley’s recent report titled Space: Investing in the Final Frontier projects that the global space industry could generate revenue of more than $1 trillion by 2040, up from $350 billion today. The report also forecasts that the most significant short- and medium-term opportunities may likely come from satellite broadband internet access. 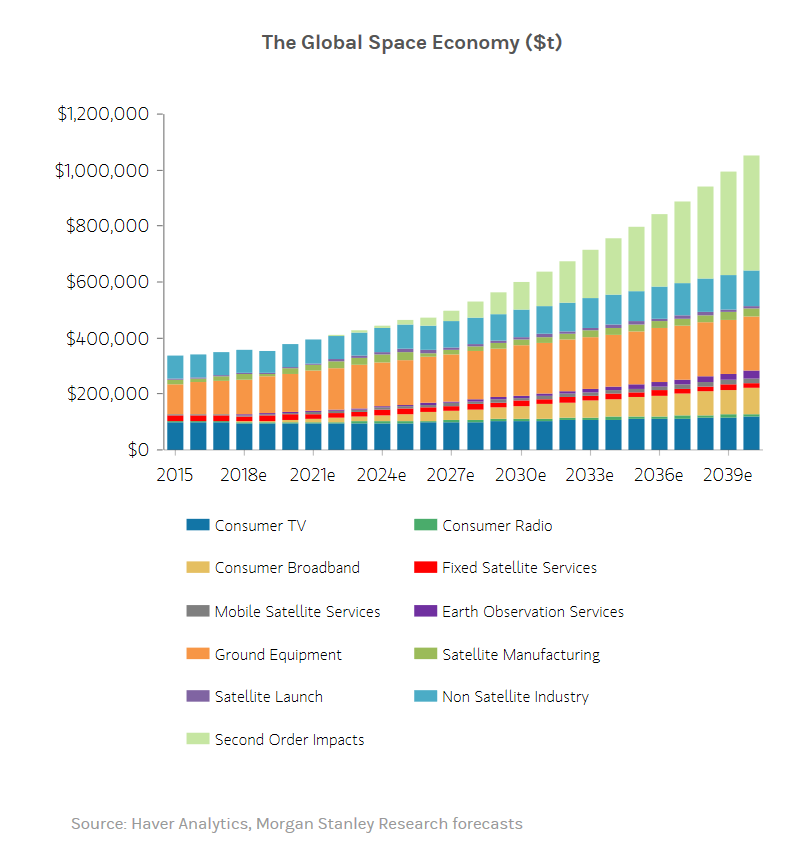 Invest in the Space Frontier That Will “Plug in” Billions

There’s a brand-new exchange-traded fund (ETF) by ProcureAM that is hyperfocused on companies investing in nanosatellite technologies.

This ETF gives the average investor the opportunity to reap the potential rewards of the new satellite space frontier.

Per Bloomberg, UFO is “well-positioned for growth in satellite broadband.”

And as I mentioned, nearly 3.8 billion people do not have access to the internet.

The accelerated growth of nanosatellites is poised to make this number zero in the not-too-distant future. 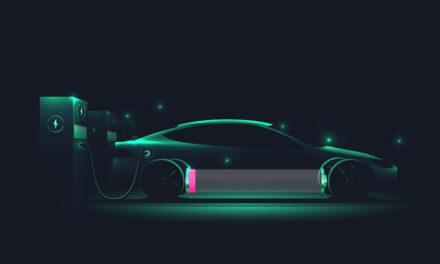 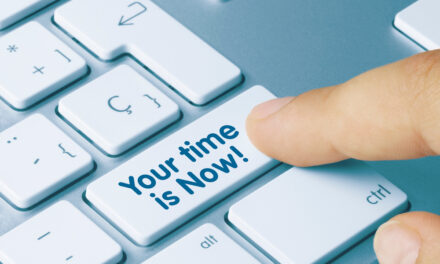 You’ve Earned This … White Swan Event Is ON!