Home » Economy » Global Economy » India: The Major Economic Boom Nobody Is Talking About 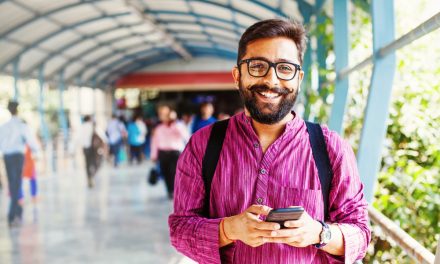 When it comes to major economies, most attention is usually shifted toward the U.S. and China. Especially right now, with all the drama surrounding tariffs.

But there’s another huge economy that’s growing even faster than the United States and China. And right now, it’s in the early stages of a major economic boom that nobody is talking about.

This country’s stock market has returned 289% since the end of 2008, which is bigger than the 218% by the S&P 500 Index and almost triple the return of China’s market.

I’m referring to India. And it has everything it takes to become the next hot market to invest in.

For one thing, the quality of life in India is rapidly improving.

Over the past 12 years, over 270 million people in India have moved out of poverty, cutting the national poverty rate in half.

Its middle class has grown as well, more than doubling in the past decade. And by 2027, India is expected to have a larger middle-class population than China and the United States.

This is amazing news by itself. But what makes it even more promising is the youth of its population.

By 2022, it’s expected to be the most populous country in the world. That means the number of youth in the country is only going to grow.

This has been the driving force of a crucial part of the growing economy — education.

The college and university landscape of India is exploding. Over the past decade, the number of universities in India has more than doubled. And the number of Indians with a bachelor’s degree has gone up by about 15 million.

That means the cycle will continue well into the future of more people going to college, getting good jobs, making more money and generally growing the Indian economy.

And with about 3.5% unemployment, people are having no problem finding jobs.

When you have millions of young people who are coming up in a growing economy and entering newly established workforces, that means sustained growth for decades to come.

The Tech Boom in India

One area that’s seen a huge boost in growth is India’s tech industry.

This is made evident by the fact that tech is the main thing college students in India are studying. Over the past 10 years, the number of Indian graduates with tech degrees has gone up by almost 300%.

So as India’s economy continues to expand, this is the industry people are piling into for jobs. And as a result, the tech industry just keeps growing.

When people are making more money and have more income, demand for all goods and services grows.

But in India, where this rise in income is a fairly recent development, what they want the most is a fast and stable internet connection.

Right now, the number of people in India with internet is about 560 million. But that number is expected to cross the 1 billion mark over the next decade.

That means India is in the process of becoming much more connected with the rest of the world.

As a major economy, that gives them a huge advantage. But the growth in internet users also means that all the behind-the-scenes work has to be done to spread the internet all over the country.

This will fuel job growth in not only the tech market, but for plenty of industrial and construction jobs as well. After all, there’s a ton of infrastructure that has to be built.

How to Profit From India’s Economic Boom

So, between rising incomes, lower poverty levels, improving education, low unemployment and an extremely young population, India is on the brink of a generation-long economic boom.

You can buy into it today by purchasing shares of the iShares MSCI India ETF (INDA).

This is an exchange-traded fund (ETF) that has 79 Indian stocks in it, which you’re essentially buying all at once for the price of a single stock. 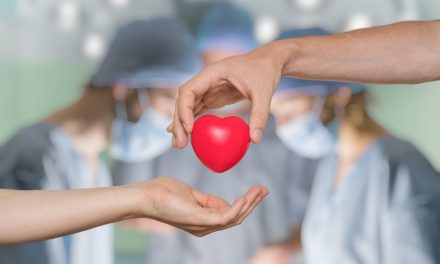