Home » Cryptocurrency » Hold on for Dear Life! Bitcoin Will Come Back

Hold on for Dear Life! Bitcoin Will Come Back 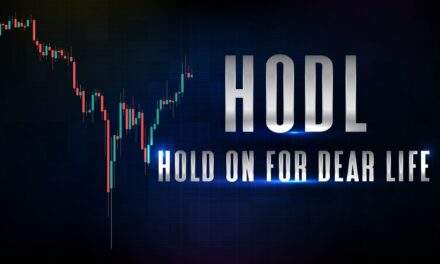 It feels like a horrible time right now to be a crypto investor.

The crypto markets just lost nearly $700 billion in value in one week.

Bitcoin (BTC), the world’s largest crypto, plunged over 30% these past seven days.

This morning it was down over 60% from its all-time high in November.

This can feel frustrating, especially if you’re a new crypto investor.

But it’s crucial to remember that we’ve been here before.

Bitcoin has crashed numerous times throughout its history.

And every time, it set up a life-changing rally for those brave enough to hold on for dear life…

Bitcoin went on an incredible rally in late 2013.

But breaking news out of China killed the crypto’s momentum.

All hope seemed lost. But bitcoin eventually rebounded and began its historic 2017 rally.

2017 was an amazing year for bitcoin.

But 2018 was the beginning of a long bear market.

But in December 2020, bitcoin rallied again and made new all-time highs.

The incredible surge continued until the crypto peaked above $63,000 in April 2021.

Well, a hacker took over the exchange and wanted to grab as much bitcoin as possible.

His or her plan was to force users to sell their bitcoin at the low price of just $0.01.

Of course, bitcoin managed to overcome the hack. 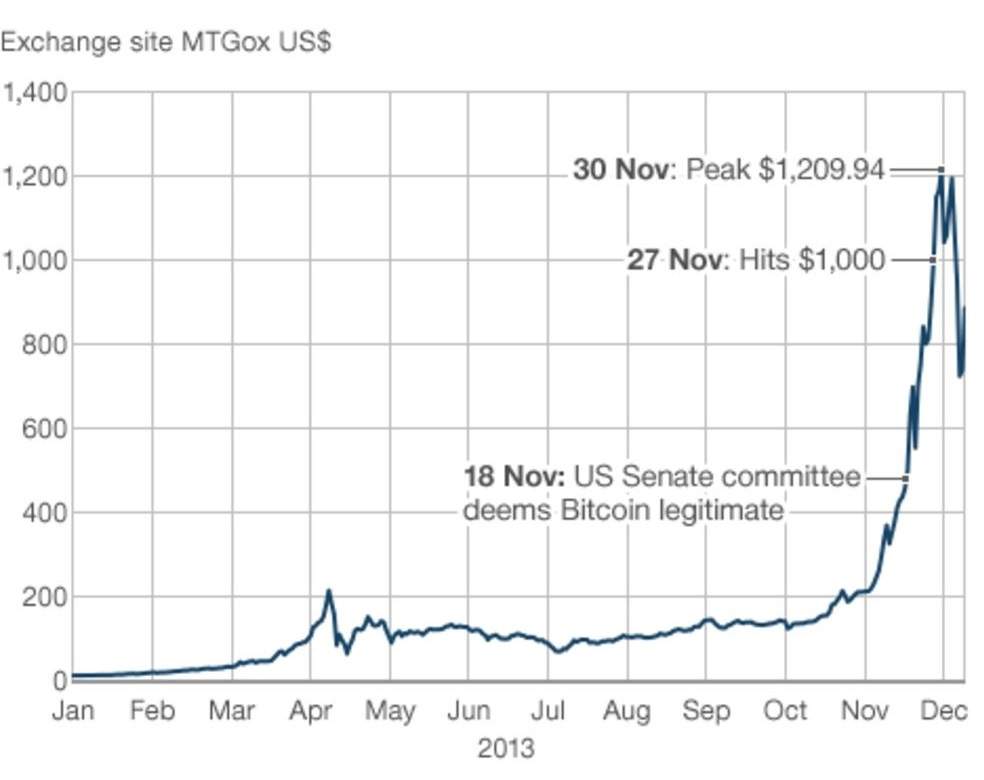 The Greatest Investment Opportunity in History

As you can see, bitcoin has faced tremendous adversity in the past.

And every time it came back even stronger than before.

This time will be no exception.

When it rallies again, other cryptos will rise with it — including the “Next Gen Coin.”

It reveals why this Next Gen Coin is set to be even bigger than bitcoin.

Ian calls it “the greatest investment opportunity in history.”

And right now, the Next Gen Coin is preparing for a major upgrade.

This upgrade will revolutionize the crypto industry — potentially sending this Next Gen Coin 70X higher.

So this is the perfect time to invest in it.

To learn more about the Next Gen Coin and get Ian’s report, click here now.

Lordstown Motors Corp. (Nasdaq: RIDE), the electric vehicle manufacturer, is up 45% after it closed a deal to sell its Ohio vehicle assembly plant to Foxconn. It plans to use the proceeds and the resulting partnership with Foxconn to finally start production on its electric truck, Endurance.

Squarespace Inc. (NYSE: SQSP) operates a platform for businesses and independent creators to build an online presence, grow their brands and manage their businesses across the internet. The stock rose 39% after the company topped expectations with its first-quarter revenue and raised its outlook for the full year.

AppLovin Corp. (Nasdaq: APP) builds a software-based platform for mobile app developers to enhance the marketing and monetization of their apps. The stock climbed 35% after the company projected strong growth for its software business and signaled that it is considering a sale of its apps business.

Carvana Co. (NYSE: CVNA) operates an e-commerce platform for buying and selling used cars. The stock is up 27% today on a sharp rebound and is recovering from its sell-off since the beginning of the year that caused it to lose 90% of its value.

Coupang Inc. (NYSE: CPNG) owns and operates an e-commerce business through its mobile apps and websites primarily in South Korea. The stock climbed 21% after analysts at Citigroup upgraded the stock to a buy rating following its results from a great first quarter.

Cullinan Oncology Inc. (Nasdaq: CGEM) develops targeted oncology and immuno-oncology therapies for cancer patients. The stock is up 21% after Taiho Pharmaceutical agreed to buy Cullinan’s subsidiary Pearl Corp. for up to $405 million.

Bumble Inc. (Nasdaq: BMBL) provides online dating and social networking platforms. The stock rose 20% after the company beat analyst estimates for the first quarter thanks to a rise in the number of paid users on its app.

Bakkt Holdings Inc. (NYSE: BKKT) operates a platform that enables consumers to buy, sell, convert and spend digital assets such as cryptocurrencies and loyalty rewards points. It is up 20% after the company reported strong results for the first quarter as it continues to grow across all segment of its business.

Marqeta Inc. (Nasdaq: MQ) provides an open API platform that helps companies create, issue and deploy virtual and physical payment cards. It is up 19% after the company reported first-quarter results with better-than-expected revenues that were driven by growth in payment processing volumes.

Roblox Corp. (NYSE: RBLX) develops and operates an online entertainment platform. It is up 17% on a rebound after analysts at Goldman Sachs raised the price target on the stock following the sell-off caused by its recent first-quarter earnings miss. 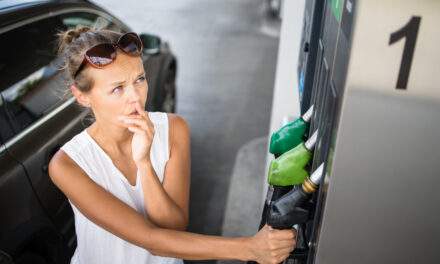 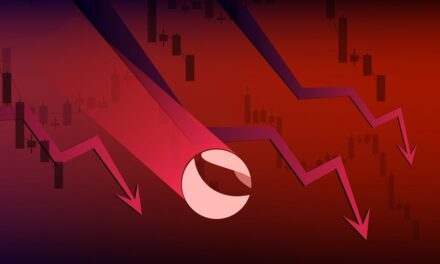