Biggest Story of 2020: Oil and the Escalating Conflict in the Middle East 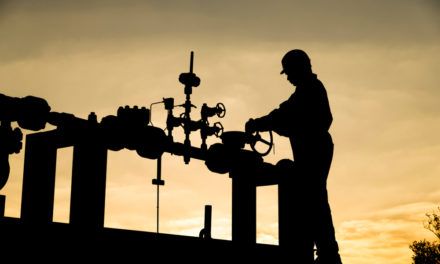 The next step toward an all-out war in the Middle East happened late Thursday.

The U.S. military launched a drone strike at the Baghdad airport. The target was Qassem Soleimani, a powerful Iranian commander of the Revolutionary Guard.

Soleimani was a major force in the conflict in Syria and in Iran’s black operations in the Middle East.

According to a Pentagon statement:

General Soleimani was actively developing plans to attack American diplomats and service members in Iraq and throughout the region. … This strike was aimed at deterring future Iranian attack plans.

This strike is a major escalation in the slow-burning conflict in a major oil-producing region. And the oil price finally reacted.

At last glance, oil futures had soared 4% on the news.

This isn’t a new story, just a slow one. It’s also one of the most important to us right now.

But it was completely overshadowed by all the U.S. and European political gyrations.

Mark my words: This will be the story of the first half of 2020, if not the whole year.

I began writing about this conflict back in May 2019, after saboteurs hit several oil tankers in the Strait of Hormuz. In that article, I warned that the world was much closer to another Gulf War than most investors thought.

As I said then:

However, oil prices continued to ignore the emerging conflict.

In September, I advised you twice in Winning Investor Daily to hedge your bets in the oil sector.

Back then, I knew that Wall Street was underestimating the problems.

At the time, the oil price had hit its lowest since 2009. This was just after terrorists rigged cruise missiles out of drones to attack Saudi Arabian oil infrastructure. Here’s what I said then:

That’s a scary thought. It keeps me up at night. That’s why we must hedge our risk. We all have enormous exposure to oil prices. Last week, I urged you to protect your assets.

I advised buying a few shares of the Energy Select Sector SPDR Fund (NYSE: XLE) to hedge our risk.

This was the perfect contrarian setup.

You can see it in the timeline below: a series of attacks on major oil infrastructure, with basically zero response from the oil market.

I knew that it was only a matter of time. And here we are.

This is just the beginning of what could be an ugly period in the Middle East. And that’s saying something.

Take positions in oil on weakness.

Gaps in the news coverage will give us some windows to buy. Hedge your bets and strap in. This could be a bumpy ride.

P.S. In my Real Wealth Strategist newsletter, I positioned my readers for this exact event. The November 2019 issue detailed where we came from and what to watch for. We have several open positions in the oil sector designed to benefit — and it’s not too late for you to be protected, too! 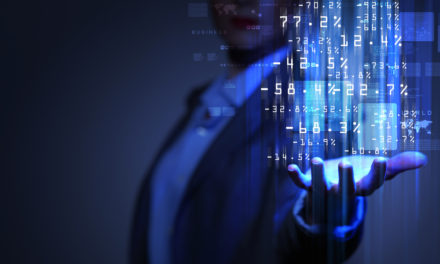 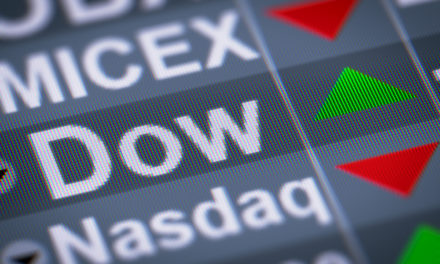