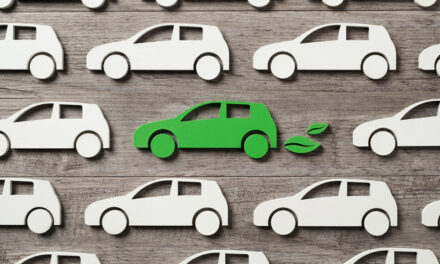 While running local errands with my family this past weekend, I couldn’t help but notice the sheer number of Teslas on the road.

Within two minutes of driving, I saw five different Teslas … from Model 3s to Model Xs.

Then turning on my street, a grey Model Y with sleek black rims was ahead of me while a tricked out black Model 3 with red door handles and red rims zipped by in the opposite direction.

Telsa sightings used to be rare, but now they seem to be everywhere.

Here is likely the reason why…

Cathie Wood predicts a major transition taking place in the automobile industry. One Paul has been telling you about for some time now.

Gas-powered cars are making their way out. And electric battery-powered vehicles of the future are stepping in.

This is a classic transition from America 1.0 to America 2.0. It’s so big that I couldn’t fit everything into one Bold Profits Daily!

So this is part one of a series. I’ll lay out the full story of this incredible automotive transformation. And, of course, tell you the best ways you can profit.

Chip Shortages: Just One Piece of the Puzzle

I’m sure you’ve seen the headlines.

Over the past year, the global chip shortage was causing production woes across various industries, especially in auto manufacturing…

That’s just a portion of the story.

Auto sales in the US have dropped nearly 30% from 18.5 million at an annual rate in February to 13.1 million in August. While the auto manufacturers are blaming chip shortages — which are real — I believe that auto buyers are abandoning gas-powered vehicles in favor of electric.

Per ARK Invest’s research, “while sales of gas-powered vehicles decreased during the course of the pandemic, electric vehicle (EV) sales continued to increase globally.” 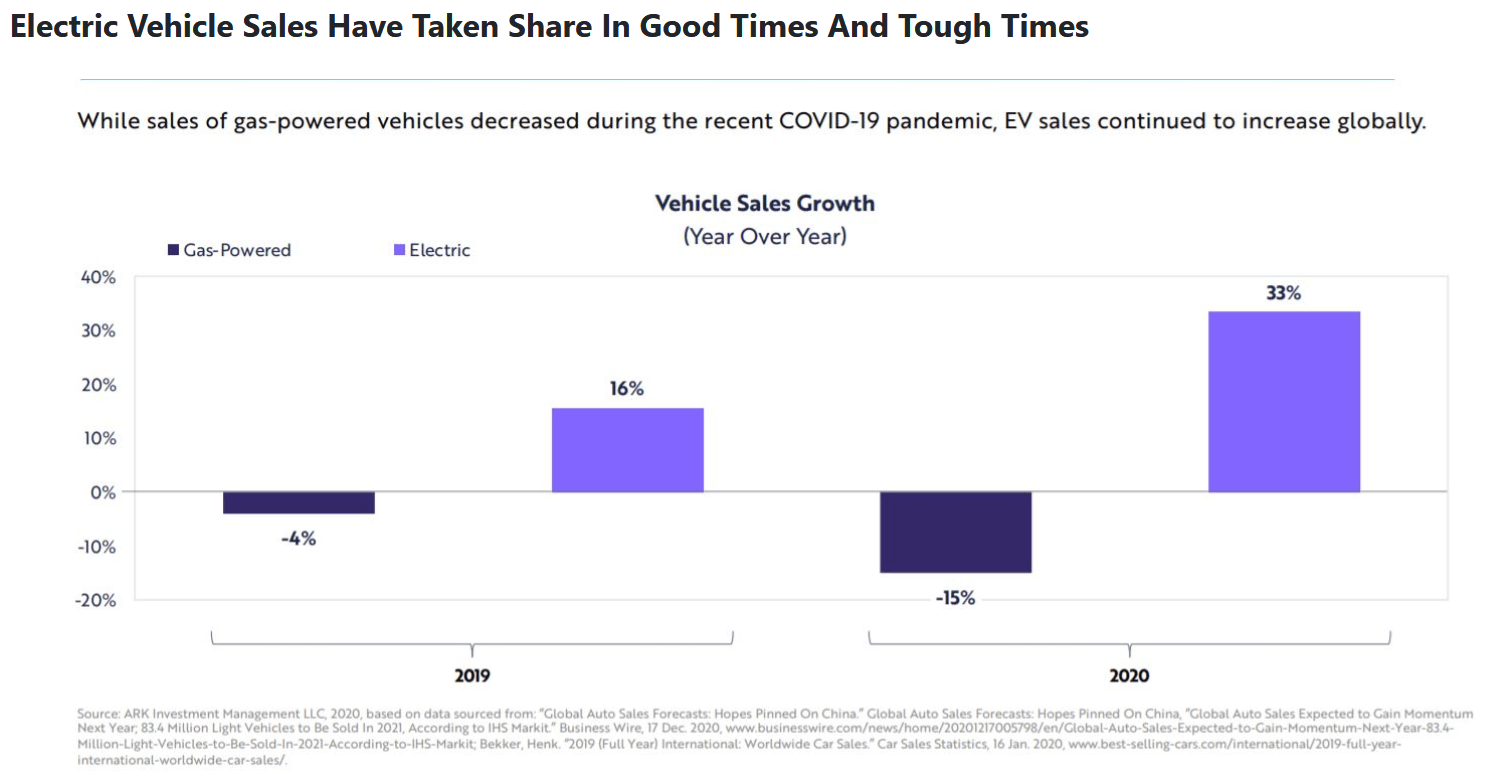 I shared my Tesla sighting experience with Paul in our Slack group, and he noted a similar increase in Tesla purchases are happening in his hometown.

Teslas are very common now. He sees two to three almost every time he hits the road.

Gas-powered automakers may be using chip shortages to hide the fact that their sales are being eaten by people delaying car purchases for Teslas and other EVs.

Paul has been a big fan of EVs for many years now.

As an early adopter of technology, he purchased his first Tesla in 2017 and hasn’t looked back.

Witnessing its capabilities firsthand and foreseeing the global transition to EVs that will inevitably take place, Paul knew recommending Tesla’s stock to his Profits Unlimited members was paramount.

His initial recommendations to buy Tesla began in 2018.

Members who purchased Paul’s Tesla stock recommendation in October 2018  are now sitting on open gain of up to 996%.

And waiting in the wings are other upcoming EV makers like Lucid or Rivian.

Though they have much to do before full production and sales are possible, their existence shows EVs adoption is taking hold.

Make sure you’re positioned ahead of Paul’s next EV recommendations (he’s planning to tell readers about one in his next newsletter).

Are You Driving Your Last ICE Car?

EVs are becoming so mainstream, I even hear about them at the nail salon.

This past weekend I spoke to a husband and wife surfing the web while waiting. He came across this article about Ford’s upcoming electric pickup:

The husband’s exact words were, “I’m a longtime buyer of Ford 150 pick-ups, and I can’t wait to buy the new all-electric Ford F150! It will be super.”

Wow … that’s where we are Bold Profits Nation.

We’re witnessing a major transportation transition from gas to EVs in real-time.

We’ll move from gas-powered cars to EVs and then to autonomous vehicles.

Are you driving your last ICE car?

Paul & I agree, Teslas are more common now. @MampillyGuru sees two to three almost every time he hits the road. In 2019 and 2020, gas-powered sales declined while #EV sales grew. We want to know: Are you driving your last gas-powered car? Let us know below …

Take my poll on Twitter and let me know.

Next week, in part 2 of our Great Car Transition series, I’ll fill you in on traditional ICE businesses that will be affected by this EV transition … and the companies that stand to BOOM.

Paul Note: Amber is so right!

EVs are here to stay and the technology is only going to get better. 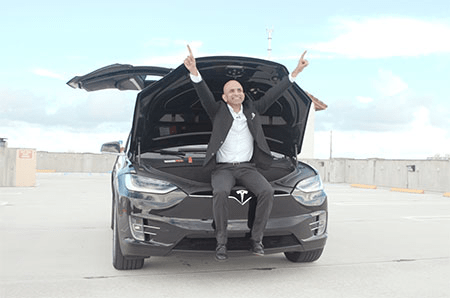 I love my Tesla Model S, but in the next few months, I believe it will be as obsolete as the Model T. And in my new video, I reveal why and why it’s the biggest opportunity yet in EVs.

As you’re about to see, a former Tesla employee just released a brand-new innovation promising to make every EV out there instantly obsolete.

He created the first working Tesla battery. Now he’s about to change everything again. See the full story here. 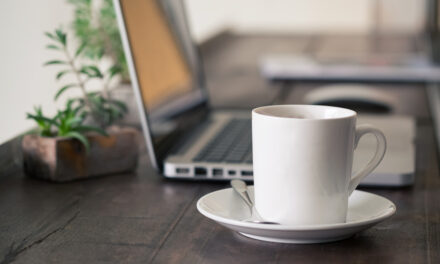 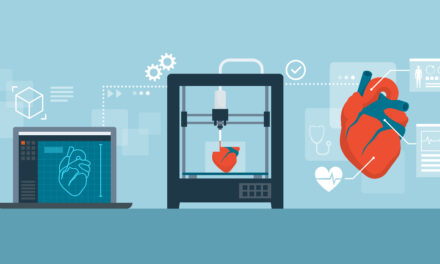