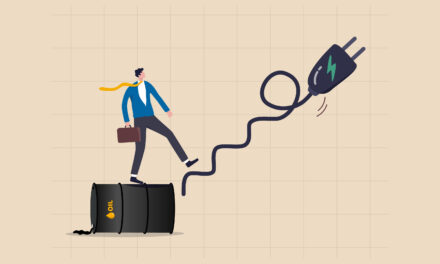 This is what Paul predicted for ICE (internal combustion engine) cars in our investment team chat last week.

And what an impressive era it’s been.

Without ICE vehicles, the modern-day transport and conveniences we enjoy today wouldn’t exist.

As NCPedia.org fittingly frames it:

The automobile gave people more personal freedom and access to jobs and services. It led to development of better roads and transportation. Industries and new jobs developed to supply the demand for automobile parts and fuel. These included petroleum and gasoline, rubber and then plastics. Services like gas stations and convenience stores sprang up.

Since 1908 when the Ford Model T became the first affordable mass-produced automobile to roll off an assembly line — humankind has been on an automobile journey of technological innovation. 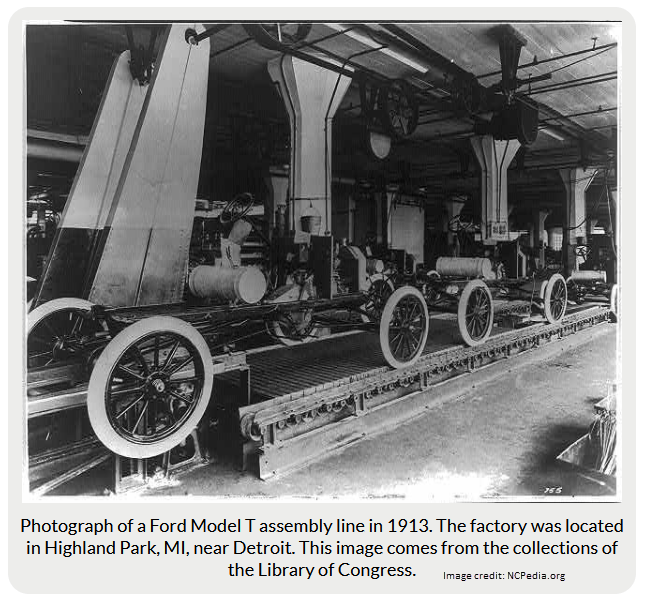 Check out this timeline of car technology through the ages:

From the ICE Ford Model T to the electric self-driving Tesla Model X, it’s inevitable that through progressive technologies, we would be at this current transportation crossroads.

As promised in part 1 of our series, this week I’ll fill you in on the traditional ICE businesses that will be affected by this EV transition … and the companies that stand to BOOM.

Let’s face it. The global popularity of electric vehicles (EVs) is growing daily.

Countries like Norway, which is setting the global pace of EV sales, just announced they’ll phase out new gas car sales in 2025.

But what’s even more striking is the data that shows 100% of new car sales in the country will be EVs as soon as next April! 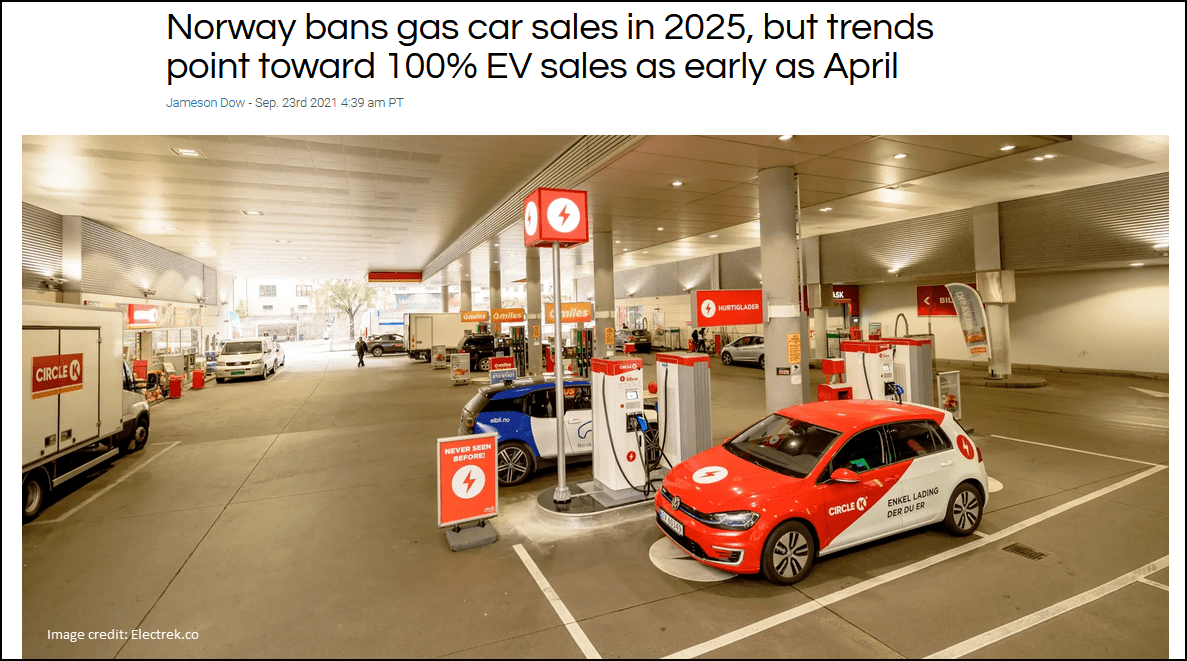 Plus, new JATO Dynamics data shows that for the very first time, EV sales have overtaken diesel cars in Europe.

Per JATO, EVs were 21.3% of market share, surpassing diesels 19.8% market share. As of 2020, Europe is the “epicenter of the shift to electric cars … pulling ahead of China.”

This comes on the heels of its announcement last year that its Cadillac division will go all-electric by 2030. 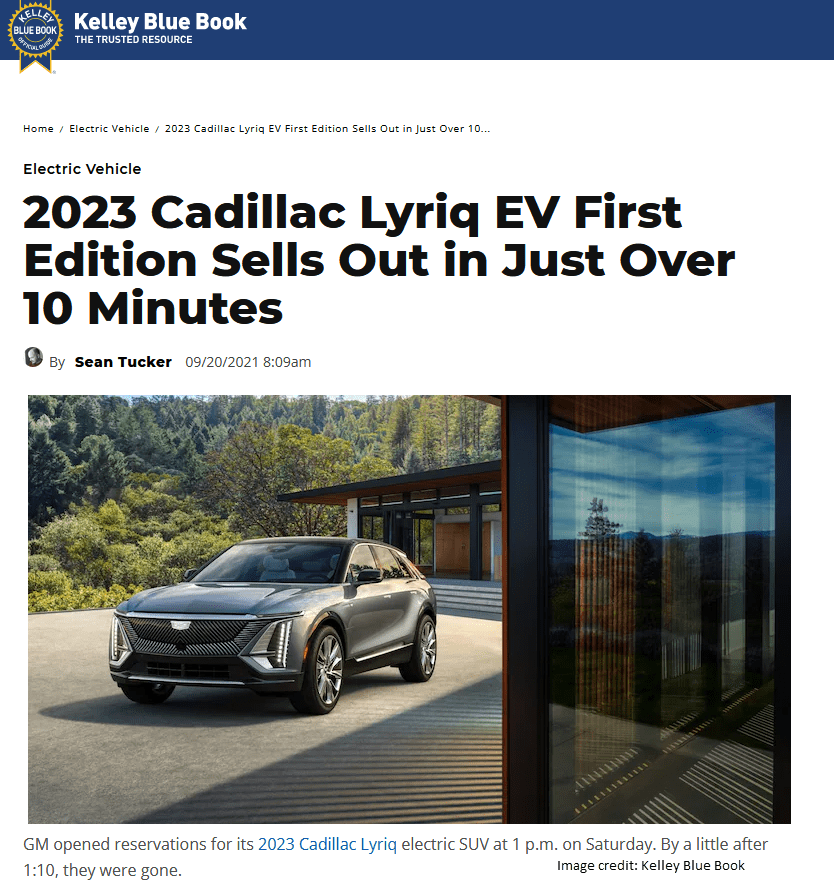 In last week’s article I asked you in a Twitter poll: Are you driving your last gas-powered car? 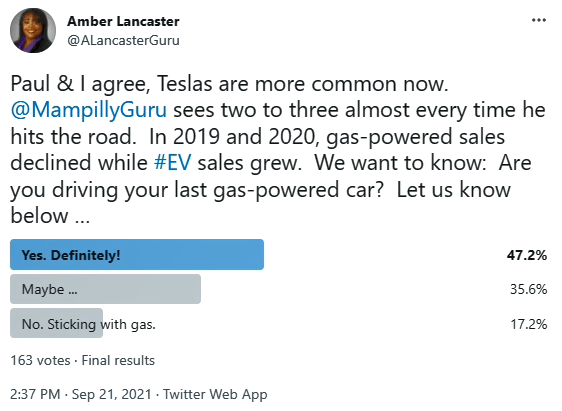 That means 82.8% of Bold Profits Nation are very likely or at least considering driving their last gas-powered car. 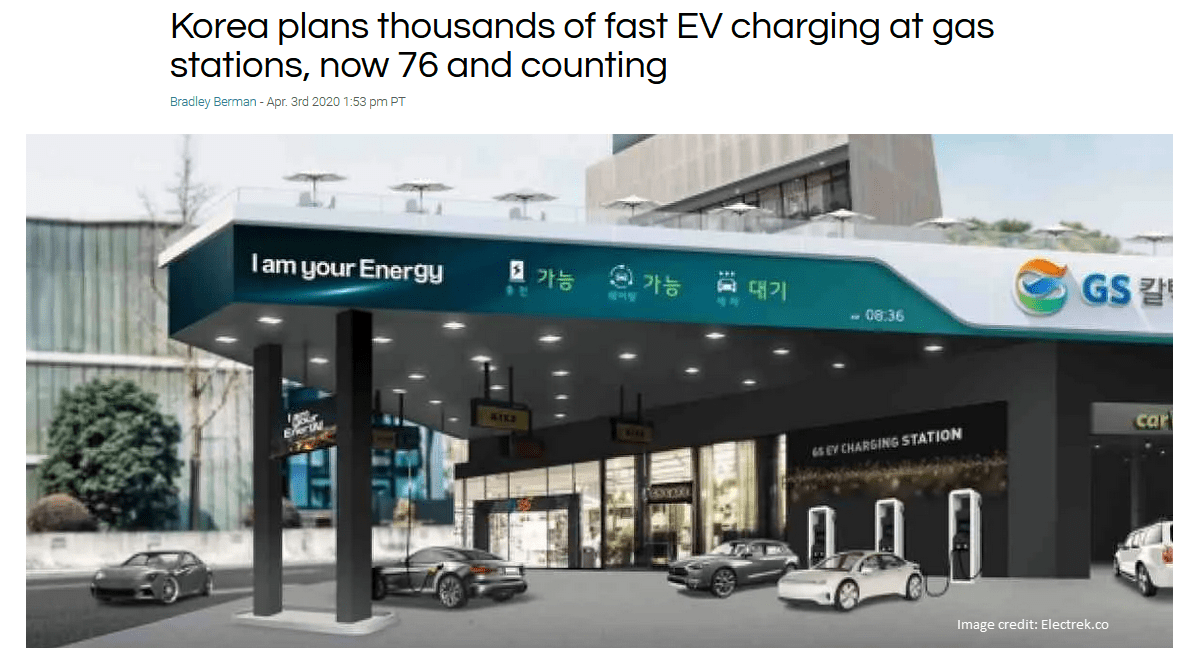 You may think, “No gas stations? Well, that’s far-fetched.”

But, if you want a glimpse of the EV charging station future, look no further than South Korea.

The country plans to install 3,000 fast-charging EV stations this year, which includes renovating existing gas stations and turning them into EV charging venues.

As Electrek put it, “There will come a day when ultra-fast, electric-vehicle charging stations are as ubiquitous as gas stations.”

So, what does that mean for us as the future of an EV nation looms larger?

As Paul told me this morning when talking about the EV market: “Change always happens on the margin.”

This means the great car transition from gas to EVs won’t happen all at once.

The change has begun on the margin and is steadily making its way to the center stage.

The history of Tesla shows that the creation, development, production and delivery of affordable mass-produced EVs is not easy.

But, with perseverance, grit and increasing mass appeal, just like the revolutionary Ford Model T 113 years ago, it can happen.

And as investing minded people, here’s what I recommend for the great EV car transition:

DRIV provides you exposure to the development of electric vehicles and/or autonomous vehicles. This includes:

BONUS: As I mentioned last week, Paul has been a big fan of EVs for many years now. As an early adopter of technology, he purchased his first Tesla — he calls “Tessie” — in 2017 and hasn’t looked back.

Paul is all-in on EVs and its supporting technology.

So, make sure you’re positioned ahead of Paul’s next EV recommendations … like the one he’s planning to tell readers about in his November 2021 newsletter.

And I’ll conclude part 2 of the great car transition with this nugget of information.

For the 17.2% of Twitter poll takers who said they’re sticking with gas-powered cars, (which includes my husband 😊), I think that’s more than fine.

EVs are not for everyone.

But I’d like to leave you with this note Paul shared with the investment team last week regarding his personal experience with owning an EV:

Just so you know what the experience of owning an EV is like. No oil changes, no tune-ups, no ongoing maintenance or needing to be aware of things like oil or transmission fluid levels.

The annual inspection requirement for an EV is a joke. Zero reason for that to continue once Elon Musk gets those lasers to replace wipers … no need to even think about the windshield wiper fluid.

All that’s left to maintain is the tires. I bet that Elon is thinking about how to get rid of these too and replace them with something that needs no maintenance.

Here’s to our EV future! 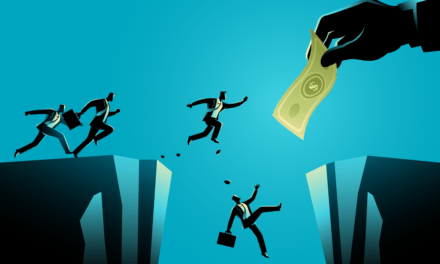 Your Investment Expectations Could Be a Trap 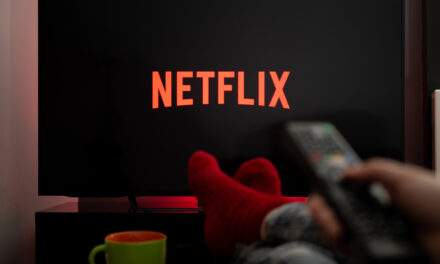