Home » Investment Opportunities » The Force Driving the Next Bull Market

The Force Driving the Next Bull Market 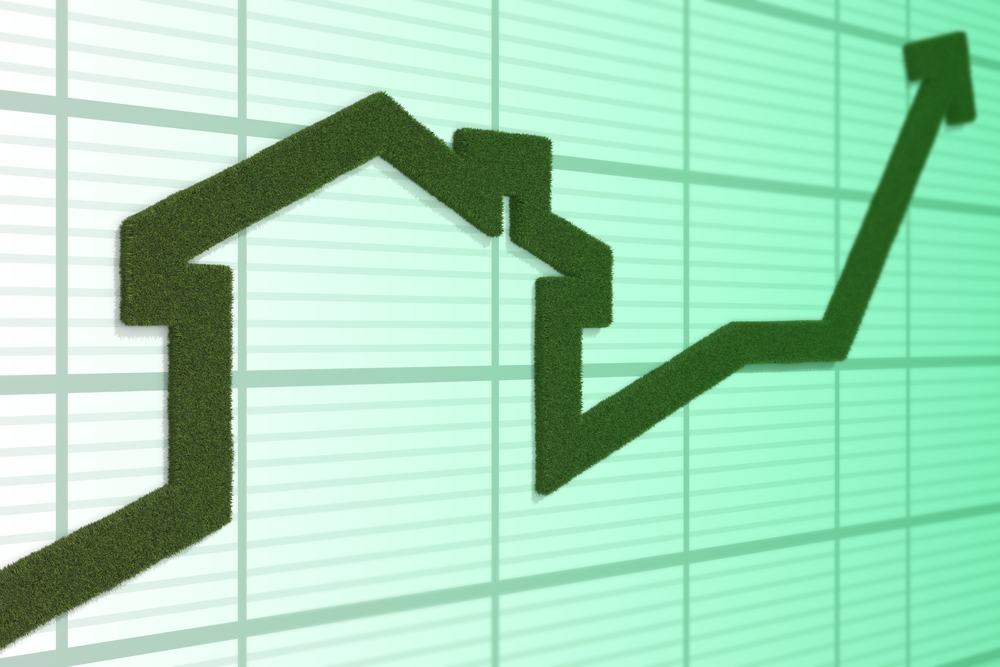 One of my father’s goals was to own a house. He’d lost his mother when he was 3 years old and his father when he was 20. Since then, he had been out on his own … renting or staying with whomever would take him in.

In India, owning a house means you belong to a place. The first thing my father did when he started to earn enough money was to build a house.

This feeling of belonging through owning a home is part of American culture as well. Every U.S. generation, when it reaches its peak earning years, follows through on this feeling.

But homeownership is at a 50-year low because of the real estate bubble in the late 2000s and the economic hardship from the financial crisis in 2008.

However, there’s a secret force — people now in their prime earning years — that will change this. And I believe it’s going to make stocks related to home buying and real estate soar.

That group is the millennial generation — which is bigger than the baby-boomer generation with 92 million members. The oldest of the millennials turned 34 in 2016, which marks the point when people begin their years of maximum earning power.

And like every other generation, millennials will spend their money on cars, food, entertainment, etc.

But one of the biggest purchases they can make — one that will have a huge impact on the overall economy — is to buy a home. In fact, online real estate firm Zillow says that millennials account for 48% of all homes purchased today.

That’s why U.S. housing starts in October climbed 25.5% — the highest reading since August 2007 and the largest increase since July 1982.

I believe that betting on millennials buying housing is like shooting fish in a barrel right now. That’s why I’ve been telling you to buy the iShares U.S. Home Construction ETF (NYSE Arca: ITB) in my articles since February.

The exchange-traded fund (ETF) owns all the big homebuilders such as Lennar and Toll Brothers, as well as shares of retailers Home Depot and Lowe’s, paint company Sherwin-Williams, furniture company Ethan Allen and many others that benefit from increasing home sales.

Now, if you’d bought this ETF when I first recommended it on February 18, you’d already be up 22% — ahead of the broad market’s gains of 18% over the same time period.

As strong as the performance of this ETF is right now, many housing-related stocks have done far better. For example, a small-cap home building company Hovnanian (NYSE: HOV) is up nearly 100% in the last two months.

USG Corporation (NYSE: USG) is another small company that dominates the drywall industry in the U.S. Its shares are up 36% in the last two months. (Note that Warren Buffett’s company Berkshire Hathaway owns 27% of USG.)

And in my paid service, Profits Unlimited, where I’ve made the millennial generation the second mega trend to focus on, I’m getting ready to recommend a unique, highly profitable stock that I believe is setting up to soar. This company is going to absolutely dominate the mortgage business because of a patented, proprietary system that allows you to apply and get approval for a mortgage in eight minutes.

The Next Bull Market

Now, I believe that you’ll beat the bull market by buying the Home Construction ETF I’ve been telling you to buy.

However, if you want to make life-changing gains that can give you financial freedom, you have to find stocks with the potential to go up 300%, 500%, 1,000% or even more.

That may seem unimaginable today, but just remember that the last time we had a massive generation coming of age was 1982 with the baby boomers. That generation created a bull market that lasted until 2000 … and generated winners such as Cisco Systems that went up by 40,000%.

I believe the millennials bull market is going to be bigger … and there are going to be astonishing winners just like Cisco coming in the years ahead. 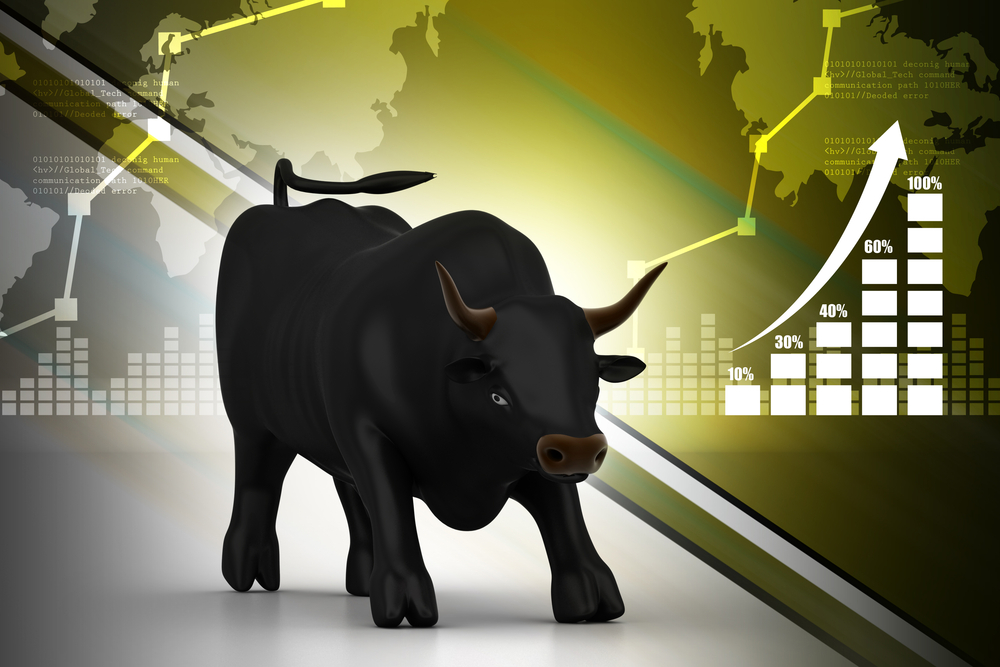 The Biggest Boom to Hit the Dow