Food Delivery Services Are a Huge Hit With Millennials 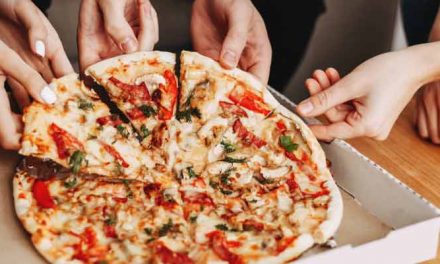 The life of millennials is, in a word, different.

We were raised with access to information, or misinformation, on every possible topic right at our fingertips. So we like convenience.

We’re also pressed for time, as 83% of us work more than 40-hour weeks. Not that we mind; another study shows that over half of us feel ashamed of taking a vacation.

Between our jobs, paying off our student debt burden (valued at over 7% of our country’s gross domestic product) and trying to have something resembling a social life, it doesn’t leave much time for other things.

One of those things is cooking.

No wonder we go out to eat (or order takeout) three times as much as baby boomers. Although, we do it on a tight budget, spending less overall despite the frequency.

This combination of wanting the most convenience and being short on time has given rise to the multibillion-dollar food-delivery industry.

We’ve seen companies like Grubhub go from pioneers in the space to market leaders. Others have failed.

And in the midst of it all, some have thrived in an already competitive environment.

A Huge Shift in Strategy

One such company is DoorDash, which was founded in 2013, nine years after the current market leader, Grubhub.

To put that in perspective, Grubhub made $137 million in sales the year that this company was just starting. That’s a big hurdle to overcome no matter what industry you’re in.

However, DoorDash has exploded in popularity since then. Its valuation over the past year has skyrocketed from $1.4 billion to $7.1 billion, a jump of 407%!

Recently, there’s also been a huge shift in the strategy of food-delivering companies.

Before, the goal was to be the king of the big cities. But now, food-delivery companies have begun targeting smaller, more rural areas.

Surprisingly, it’s actually cheaper for them. When you’re doing business in a small town or more rural area, it doesn’t cost nearly as much to advertise, rent or buy property, as well as other general business costs.

Grubhub’s CFO said it can have a successful business with as little as 5 to 10 restaurants to choose from. That’s huge for the less densely populated areas of the country that don’t yet have a food-delivery service.

It also means new business opportunities for the many competitors in this newly developing industry.

Grocery Delivery Was a Wide-Open Market

A closely related industry that’s taken off at the same time is grocery delivery.

One success story in this area is a company called Instacart.

In 2015, it estimated that it could reach about 10% of the United States with its services. And then, just three years later, that jumped all the way up to 80%.

Instacart also partnered with Walmart last year, and now does business in all 50 states.

Its most recent valuation came in at $7.6 billion after receiving a $600 million investment last October.

Another big player in grocery delivery is Shipt.

It took a different angle to growing its business: Start in lower-income areas.

This is the opposite of what everyone else was doing, which was trying to reach affluent, densely populated areas to get the most business.

But as it turned out, everyone competing for the same subset of people left a wide-open market for Shipt.

It was successful, and it was bought out by Target for $550 million just three years after it was founded. Shipt’s success has continued, as it’s now in 45 states and hit the $1 billion mark in sales last year.

There’s No Ceiling on the Food-Delivery Industry’s Potential

It’s important to note that big retailers are extremely eager to get into this industry.

One of the most attractive parts about it is the way the business is structured. Food-delivery companies make partnerships directly with restaurants, so if they partner with a big chain, that single move can give them access to millions of customers.

DoorDash has been the leader in partnerships so far, with around 300,000 restaurants. Some of its competitors have over 100,000 as well. So these companies are growing at a huge rate.

It was recently estimated that delivery sales could increase at a rate of about 20% per year through 2030, putting the industry’s value at $365 billion.

We’re seeing similar trends with Generation Z, which is the population born after 1996.

This group made 14.6 billion restaurant visits in 2018, driving about 10% of the United States’ food-service traffic. That’s a huge number for such a young group of people, which tops out at age 22.

Considering the amount that Generation Z is using these services, it looks at this point like there’s no ceiling on the industry’s potential. 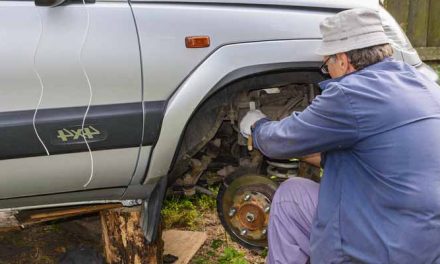 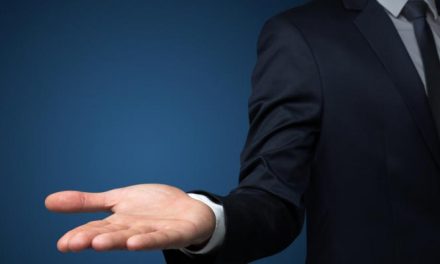