I’ll never forget my first experience as a designer.

What started as an empty room transformed into a bright, cozy living space. 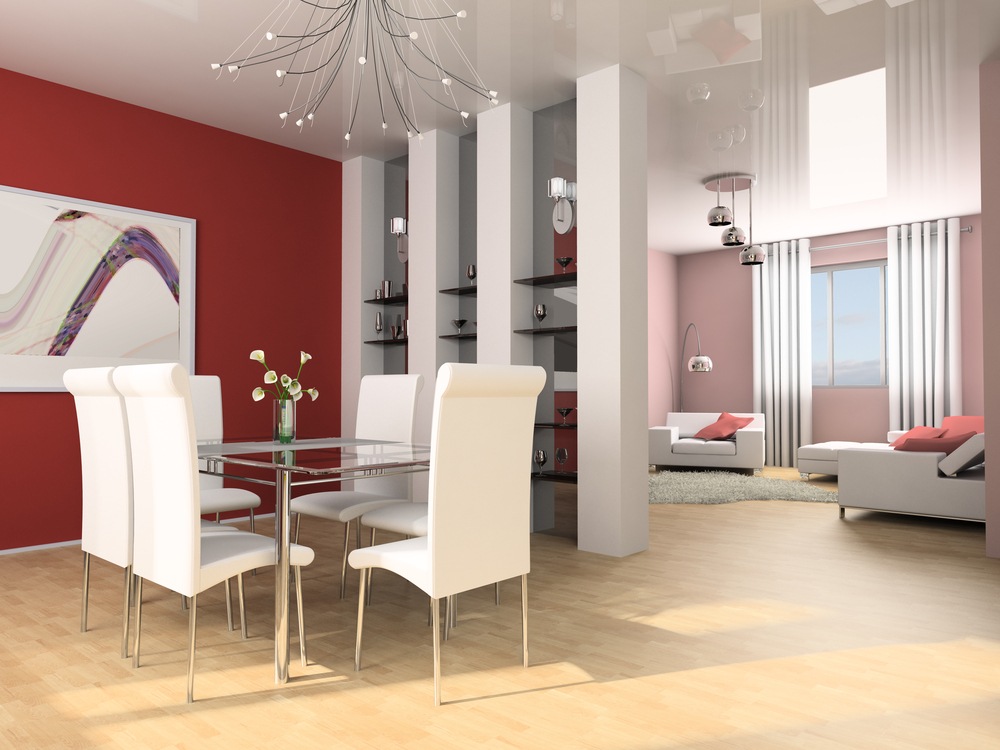 The best part is, I never had to leave my sofa.

I did it all — visualized, designed and shopped for the room — using virtual reality (VR).

The VR 3D smart app was an ideal, low-stress experience.

From home renovations to surgical training and space missions, VR is changing your world.

And one company that recognizes the great potential of the VR business is Facebook (Nasdaq: FB).

This is huge news for this emerging business — and it’s just the beginning for Facebook and investors.

VR is going to create so many America 2.0 opportunities.

And although we still recommend Facebook as part of Paul’s “STUF” stocks, I’ve carved out a new buy you can get now, that’s positioned to soar, as the whole VR market takes off.

Not Just for Video Games

Not only is Oculus Quest popular with gamers, but now it’s on the path to become an integral part of the workplace.

With the growing and needed trend for remote work, Facebook’s Oculus for Business is now open for business.

Since last year, Oculus for Business has been in beta-testing with choice companies.

These beta tests were a huge success. And now, Oculus for Business is available for purchase.

It doesn’t stop there.

The extremely popular Oculus Quest headset will soon have a major redesign.

The new version of the headset is set to be “faster and lighter.”

VR and augmented reality (AR) are steadily integrating into our daily lives, especially the headset technology.

The industry is forecast to grow exponentially over the coming years.

According to Statista, forecast unit shipments of AR and VR headsets are projected to skyrocket 803%. From 7.6 million units sold in 2019 to more than 68 million units to sell per year by 2023: 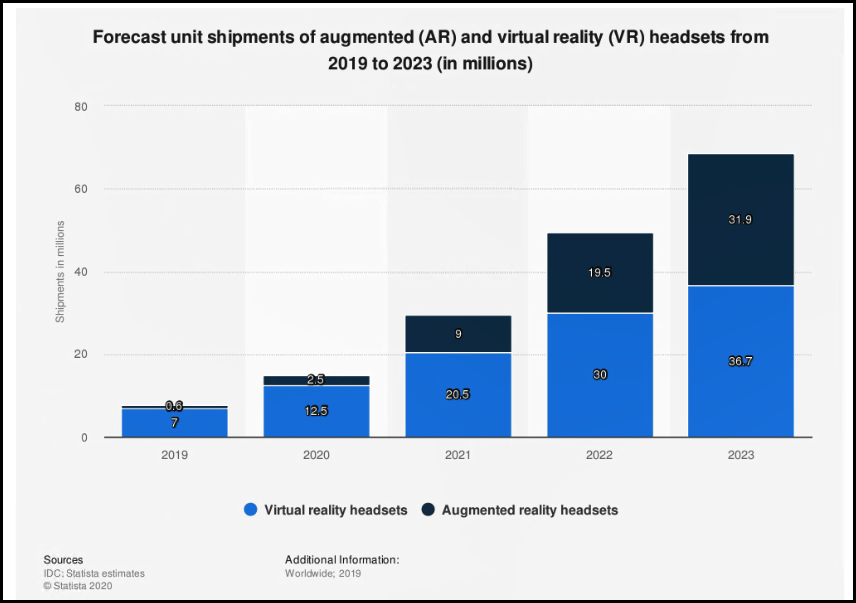 Moreover, per IDC worldwide, spending on commercial VR alone is projected to grow from 4.5 billion in 2019 to 7.1 billion.

As you know, Facebook is part of what Paul calls STUF. His America 2.0 version of the old “FANG” stocks.

And with Oculus, Facebook is proving that it’s an America 2.0 company. It’s why Paul gave FB away as a free glimpse into the companies he recommends in Profits Unlimited.

And if you want a full laser-focused portfolio, I highly suggest you check it out. You can see how to get all of Paul’s America 2.0 stocks — and more — here.

But to gain exposure to the full VR market surge, I suggest buying shares in the ARK Next Generation Internet ETF (Nasdaq: ARKW).

ARKW also invests in companies at the forefront of Artificial Intelligence (AI), the Internet of Things (IoT), social platforms and all things America 2.0.

As this Bloomberg comparative returns chart shows, year-to-date, ARKW is up 28.7% compared to other indices: 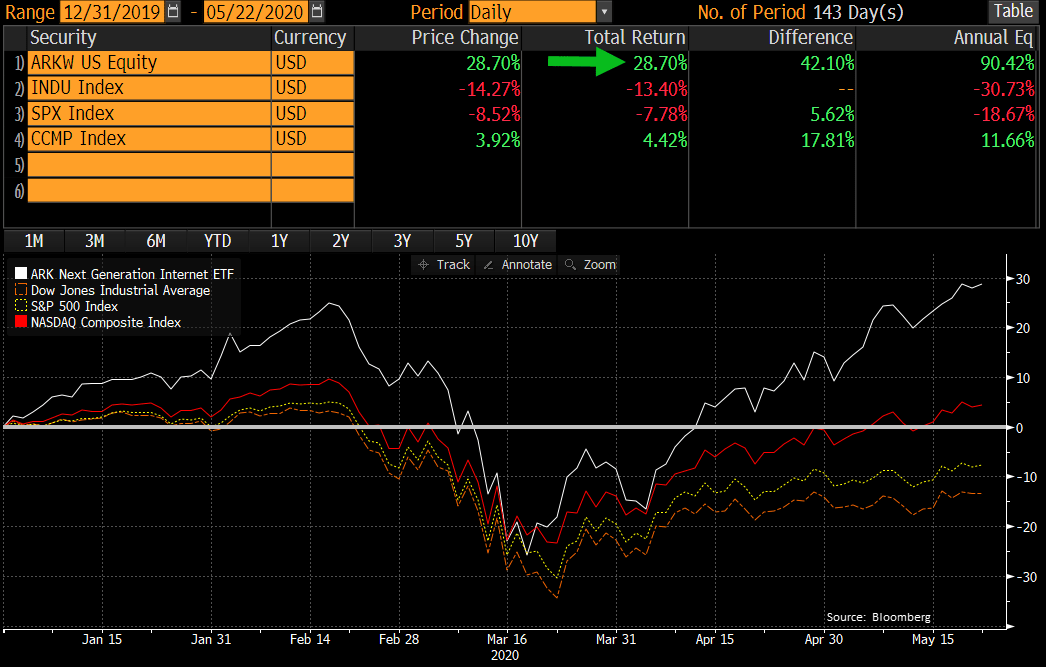 Break the mold and be part of the VR change that’s rushing our way and enhancing our America 2.0 world.

And remember to follow me on Twitter @ALancasterGuru. I’ll post timely updates until we talk again next week. And you can even tweet me to let me know if you are or will be an active participant in the VR headset world! 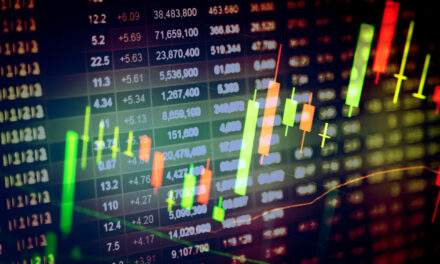