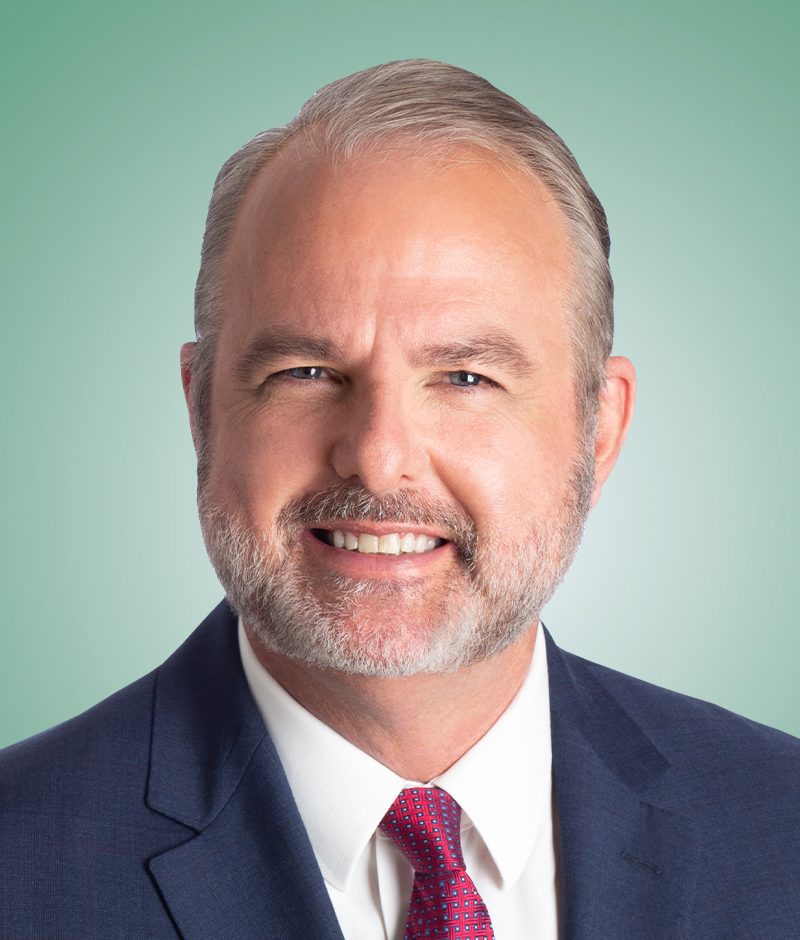 Jeff “JL” Yastine is the editor of Total Wealth Insider and the co-editor of Profit Line. He first joined Banyan Hill Publishing as executive editor in 2015, bringing with him more than two decades of experience as a stock market investor and financial journalist at the center of financial world events.

Jeff is also a weekly contributor to Banyan Hill’s Smart Profits Daily, helping investors understand business and economic and monetary trends, and highlighting the safest, yet most profitable, opportunities to invest in the stock market.

An Emmy-nominated anchor and correspondent at PBS’ Nightly Business Report from 1994 to 2010, Jeff has interviewed and learned the investing secrets of some of the most successful financiers and entrepreneurs of the era, such as Warren Buffett, Michael Dell, Sir Richard Branson and many others.

Jeff’s reporting also helped identify successful investment opportunities in small-cap growth stocks and large company turnarounds, as well as across a wide variety of sectors, from “big box” retail to agriculture and developments in the biopharmaceutical sector.

Jeff’s reporting helped warn investors about the real estate crisis of the mid-2000s and the unsustainable rise of the 2000 dot-com bubble. He also reported on major national events such as the Deepwater Horizon oil spill in 2010, the financial impacts of Hurricane Katrina in 2005, the influence of foreign automakers as they built new manufacturing plants in the southeastern United States and the historic handover of the Panama Canal in 1999. Jeff also visited Cuba twice, in 1994 and 2003, to report on the role of foreign investors on that nation’s economy.

Jeff was nominated for a 2007 Business Emmy Award for his reporting on America’s underfunded system of roads, bridges and other forms of public infrastructure. He was also part of a 2002 team of NBR journalists who won the New York State Society of Certified Public Accountants’ Excellence in Financial Journalism Award for a half-hour special report on the nation’s bond market.

Goodbye Austerity, Hello Big Government Spending - One of the rare things that Clinton and Trump both agree on is bigger government spending. Austerity is out. Infrastructure spending is in, and you’re going to pay for it.

Oil’s Second Chance - There's a reason oil is called black gold. And in spite of worries of a bear market, there's a second chance to invest in oil ... and be well rewarded. 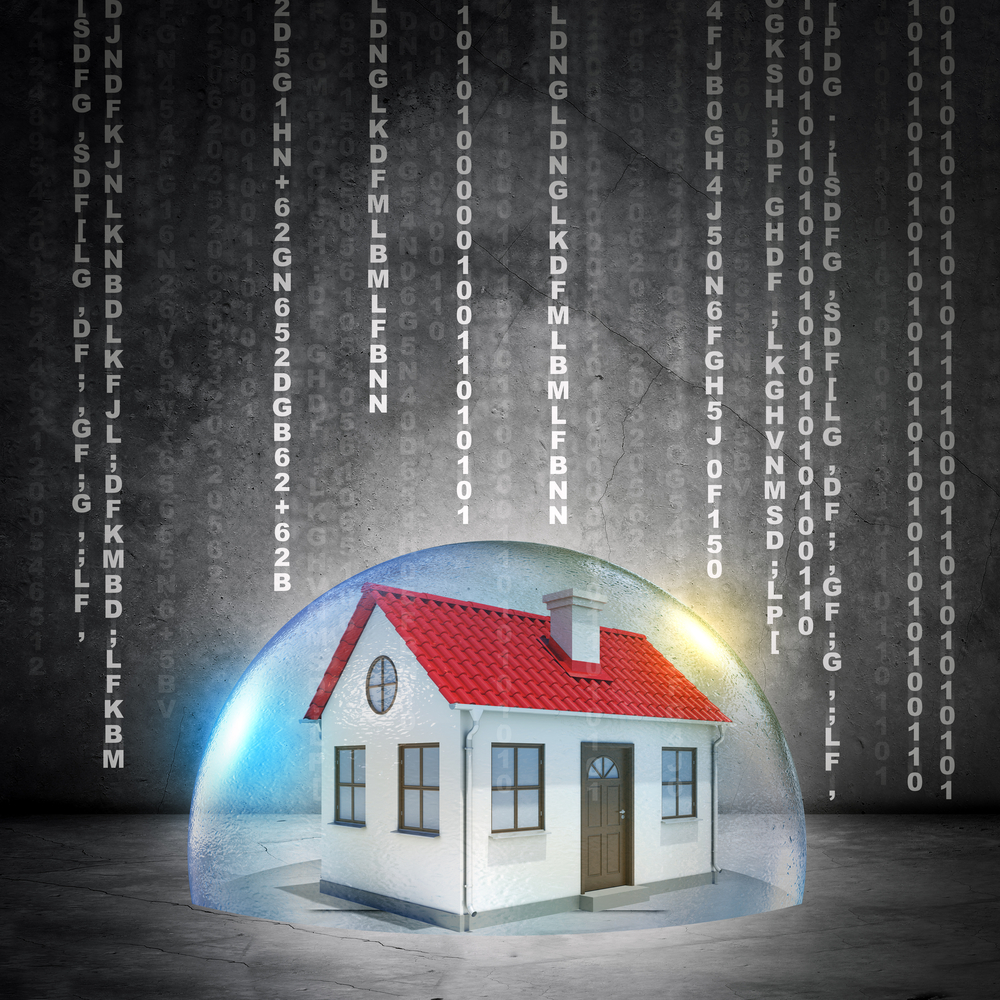 Back to the Housing Bubble - Ultralow interest rates, if kept around long enough, are going to result in distortions in capital markets ... and you need look no further than the housing market for proof.

Negative Rates: We’re Gonna Need a Bigger Vault - Negative rates are a financial horror show. They’re already a reality in Japan and the EU. But some banks are beginning to balk at the idea by vaulting hard currency and gold.

The Most Dangerous Stock Market Game: Converting Market Bears into Bulls - Technical indicators, economic data, everything … says the market just can’t go any higher. And yet, the market goes higher still. Welcome to the next market melt-up.
Prepare to Survive the Brexit Storm: Wise Investments Despite Brexit - U.K. voters have spoken. Now comes the hard part — navigating the murky waters of a Brexit world ... and central banks are at a loss as to what to do next.
Beware the Fool’s Gold Rush - Counterfeiting has been around for centuries. It's big business. But with the recent discovery of fake gold bars bearing a highly respected mark, where you buy has become more important than what you buy.
Could The Subprime Meltdown Happen Again & What Would it Look Like? - After an eight-year hiatus, subprime mortgages are back. Now called non-prime to hide their ugly past, these loans are fueling a brand new housing bubble. What could go wrong?
The Billionaire Bears Club - The stock market has reached a near-euphoric level of buying enthusiasm, and several billionaires are now selling into the rally. It’s time to follow the money, but not the crowd.
Time to Get Out of Real Estate - If you cashed out your real estate holdings in 2006, many — wrongly — would have called you crazy. One billionaire did just that, making his activity in today’s real estate market all the more ominous.