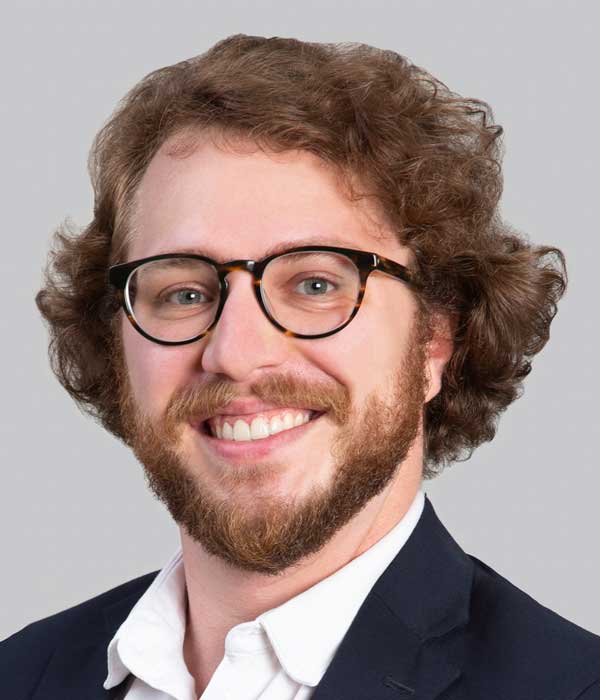 Chris Cimorelli is the Chief Editor of True Options Masters. In 2021, he approached Mike Carr and asked him to team up to create the world’s leading source for options trading. True Options Masters is a publication of Banyan Hill and Chris has been with the company since 2014.

In 2013 he earned his English degree from the Honors College at the College of Charleston in his hometown of Charleston, SC. Chris wanted to write for a living so he took an entry job at a small firm, Banyan Hill, that would later become one of the world’s largest independent financial research organizations.

Banyan Hill’s mission is to publish market-beating financial research to give retail investors a chance to make next-level gains in the market. Studies show the vast majority of financial professionals fail to beat benchmarks like the S&P 500 or the Dow Jones Industrial Average. At Banyan Hill, some of our experts beat the benchmarks many times over.

Chris’ job is to translate their financial wisdom into simple, stripped-down English. He wants zero barriers to understanding so readers can use their ideas and research to the fullest extent.

He is an adept options trader in his own right. In October 2020 he called the top in Zoom, leading him to bank a 1,000% gain in just under two weeks with put options. He says he has made well over a hundred options trades where he made 100% or more over the last three years. He specializes in small caps and emerging technologies and sectors such as cryptocurrencies, artificial intelligence, electric vehicles, cannabis, and space.