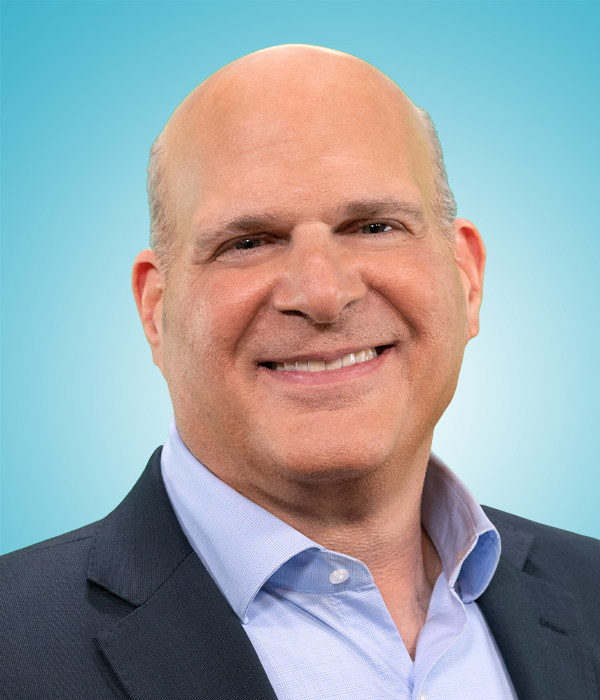 Charles’ dedication to providing readers with information that will take their portfolios to the next level led him to write his highly acclaimed book, Getting Started in Value Investing (Wiley). It’s also why he launched the Alpha Investor, Catalyst Fortunes and Microcap Fortunes investing services at Banyan Hill Publishing … and why he publishes insights in his free e-letter, Real Talk.

The Biggest Volatility Myth? - This is the price you pay for high returns. 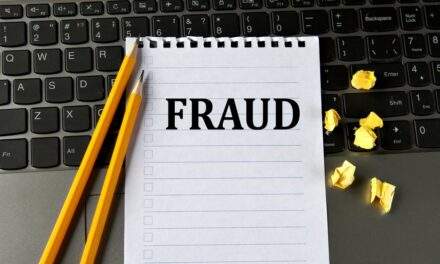 Multibillion-Dollar Fraud, Exposed! - This hot new tech company wowed the finance world with its success… Until a team of journalists exposed it for fraud. 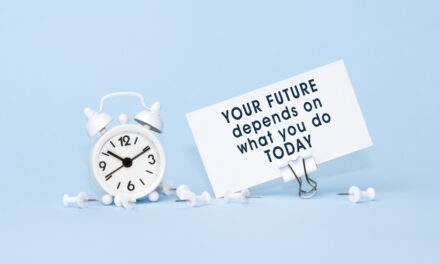 Make Money in Bear Markets — Do This… - The bear market rages on with interest rate hikes and inflation. What should you do to make money in the bear market? 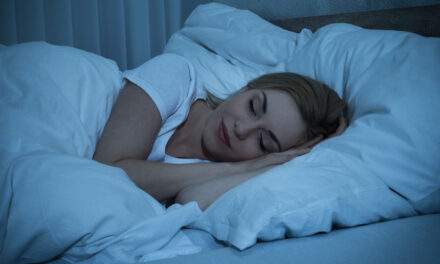 How to Sleep Easy When the Market Falls - The stock market took it on the chin this week… But here’s why you should be smiling. 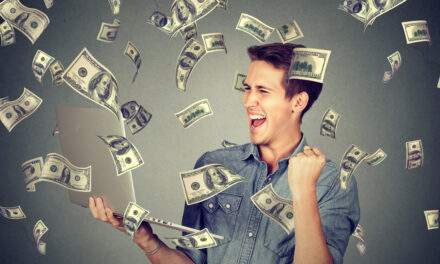 1 Move to Make Money 100% of the Time - Money can be made in bull markets, but fortunes are made in bear markets. 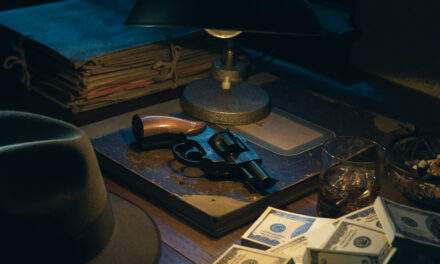 100 Years Led to This Fight… - This will change the way you think about the mob. 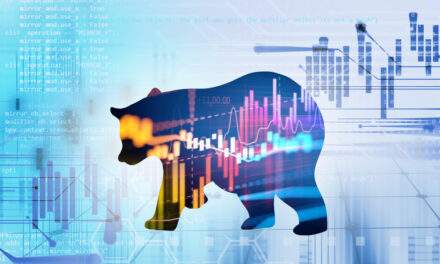 Bear Market Big Picture - Every bear market is followed by an even bigger bull market. And there’s one set of stocks that soar the highest... 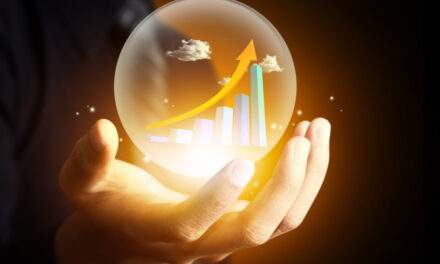 Give Me a Crystal Ball — I’ll STILL Do This - By following one simple strategy, you could have turned $1,000 into $17 million… And that was through six bear markets! 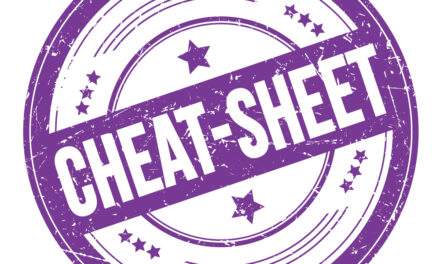 Your Bear Market Cheat Sheet - There’s a better way to make money in a bear market. Here’s how you do it… 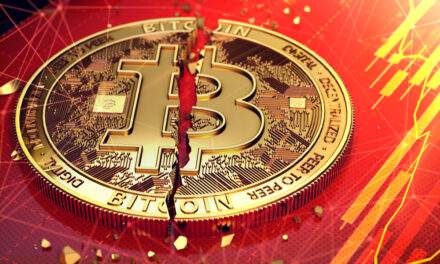 Don’t Be Bitcoin’s Greater Fool - The way I see it is simple: Bitcoin is not a currency, store of value or digital gold. Bitcoin’s price is based on a “Greater Fool Theory.”