Paul Mampilly, the Wall Street legend whose hedge fund was ranked among the world’s best by Barron’s and listed in the top 1% by Kiplinger’s, recently issued his Blacklist for 2020.

This is a list of 100 stocks that Paul predicts will crash in short order, starting as soon as this year.

On that list are stocks such as Apple, Home Depot and General Motors.

“These companies are doomed,” Paul says. “They will be tomorrow’s Blockbuster and Sears.”

Most shocking of all is why Paul gives these stocks a sell rating. It’s not because the economy is going to crash, but rather “We are entering an era I call America 2.0. We could see the Dow rise to 100,000, but these companies on my Blacklist, they aren’t ready for this new economy. They will die off. It’s already begun.”

And if Paul’s track record is any indicator, you should buy his No. 1 stock today.

And he believes this $10 stock could do even better. 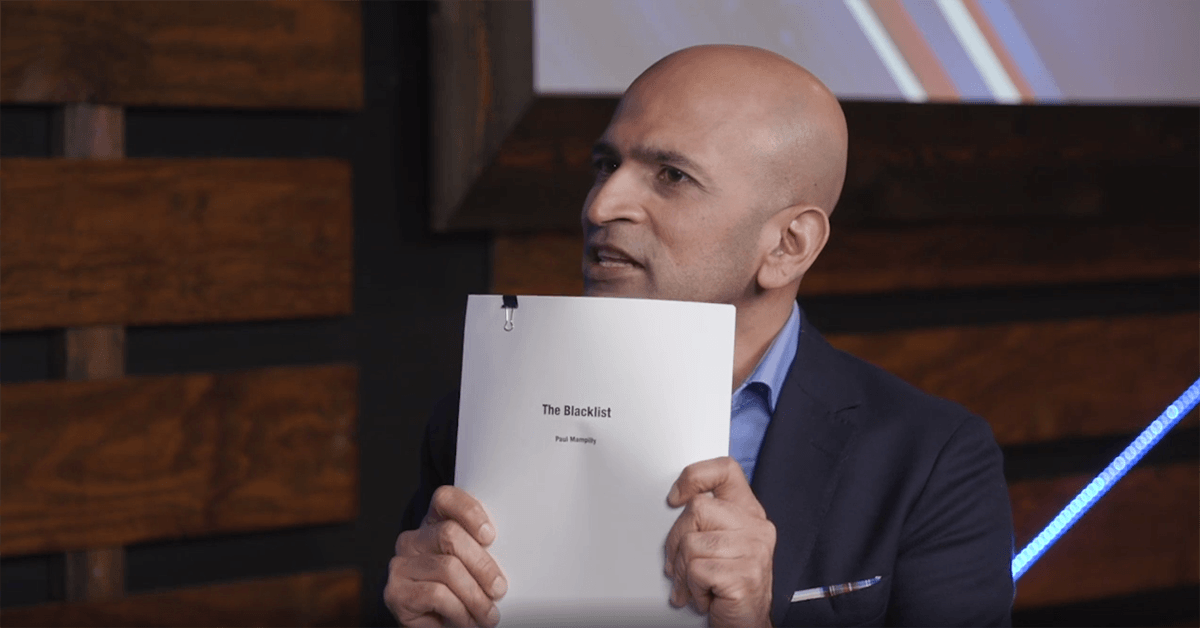 Click here to get details on Paul’s Blacklist and No. 1 stock pick.