When the White House pushed its “energy dominance” doctrine, promising a “Golden Era of American Energy”…

When the government declared: “We will begin to revive and expand our nuclear energy sector…”

Shares of both International Isotopes and Lightbridge Corporation bounced more than 75% in a few months, and U.S. Nuclear Corporation returned 1,639%.

NACCO Industries – the public holding company for the North American Coal Corporation – responded with a 223% gain.

As you can see, the U.S. government has a long track record of triggering massive gains. Now a controversial new video reveals the White House’s newest priority – to roll out a radical technology.

On page 1 of a recent, official government memorandum, it states that “America must be first” in launching this innovation. One that Bloomberg confirms will “transform the way we live and work … and add trillions of dollars to the global economy every year.” And that experts are calling the “next big thing.”

In this special video presentation, you’ll find out why this technology could be the greatest stock market story of the decade.

To see it, simply click the play button below, or go here now. 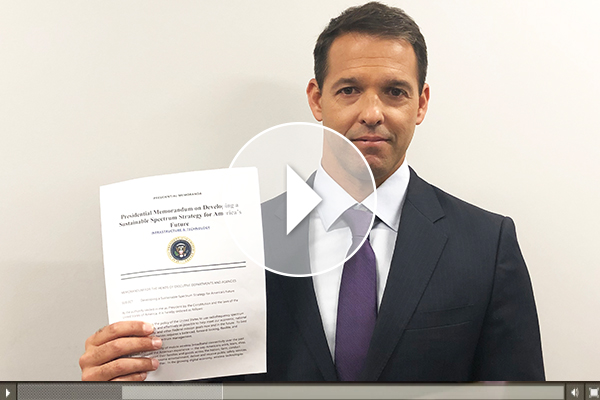