It’s quite clear that fortunes stand to be made as the legalization of marijuana continues to spread.

Forbes reported the cannabis industry is already growing at a rate that is “larger and faster than the dot-com era.”

USA Today is calling it the “green gold rush.”

Ten states have legalized it for recreational use so far. 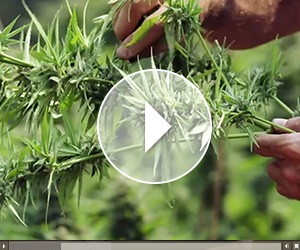 Over 20 have legalized it for medical use.

And demand for nationwide legalization is going through the roof.

Politicians who once pounded the table against legalization – including Senate Majority Leader Chuck Schumer – are now racing to embrace it.

Others such as former House Speaker John Boehner, are even investing in it hand over fist.

The opportunity unfolding before us is immense.

But one group has been very tight-lipped throughout it all:  Wall Street.

They know something most Main Street investors don’t.

They know of a way to cut through the stomach-wrenching volatility, to slash risk to the bone and unlock some of the biggest, longest-lasting gains America’s marijuana revolution has to offer.

He shows you why, as one Wall Street insider put it: “There are 500 pot stocks out there, and 90% of them are frauds that just aren’t going to make it.”

He reveals their surprising, low-risk trick for zeroing in on the 10% that DO have the potential to soar.

And he has even identified one specific company that’s expected to soar 500% or more as marijuana legalization continues to sweep the nation. 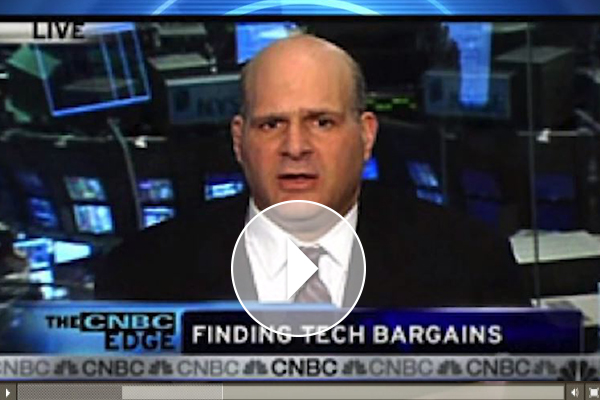