A famous Wall Street high-tech investment legend is making make an announcement, regarding what he calls:

The most disruptive new technological innovation to come along since the internet. 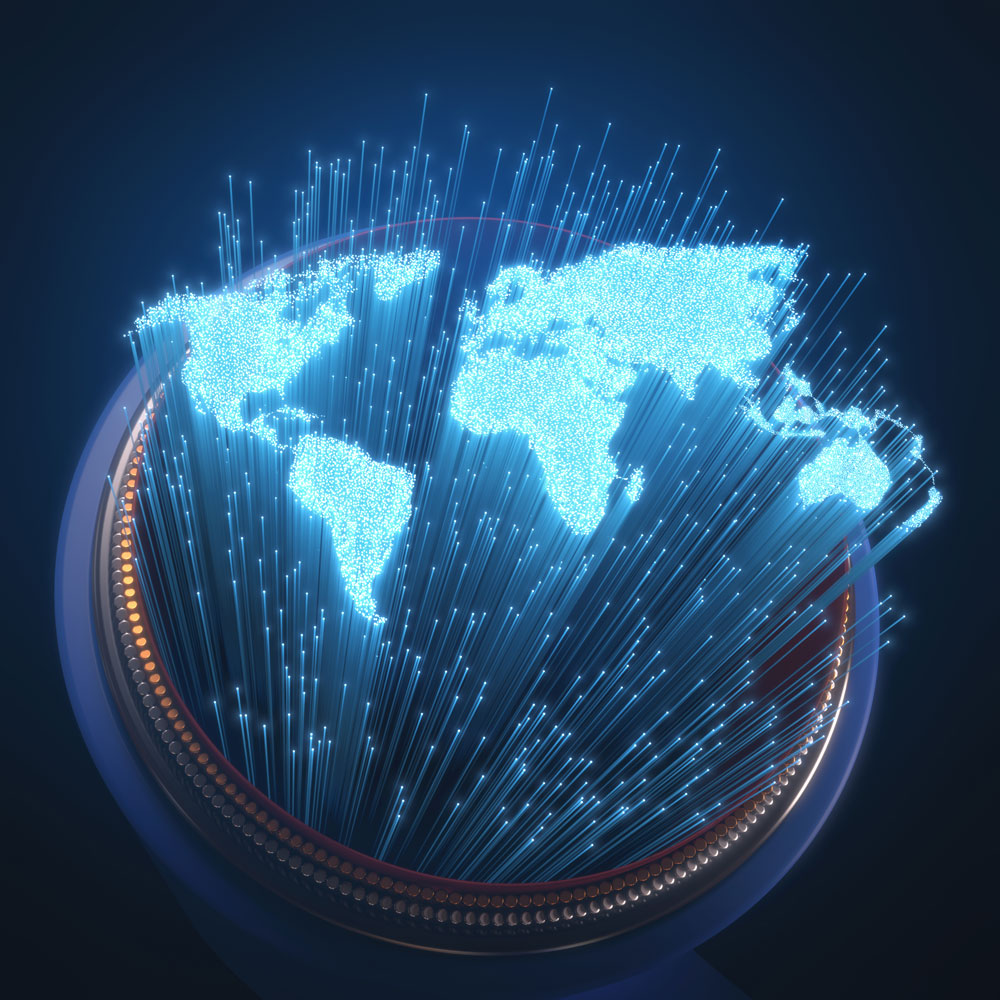 It also promises to disrupt the $180 trillion global payments system … usurp powerful monopolies like Airbnb, eBay, Orbitz and Expedia … rattle “too big to fail” banks to their cores … and even create an alternative REBEL monetary system — one that will operate outside the traditional banking sector — possibly spelling CODE RED for fiat currencies…

But out of all this chaos, a giant new asset class will erupt — one based on a tech that Barron’s reports could surge 61,000% by next decade’s end!

That’s why world-renowned analyst Paul , who blazed trails and minted millionaires in the tech investment arena for decades, has had to come out of retirement.

So impassioned and so compelled by the epochal shift he sees coming that he and his team have been working around the clock to release a mind-bending new video presentation on the promises and perils of this great and grave new era.

In it, he also reveals details on the little-known tech company that will stand at the center of this revolution … a company he’s convinced is about to make an earth-rattling announcement that will send shockwaves through markets … reconfigure entire economies … and transform business forever.

Put it on a Post-it.

And stick it on your refrigerator.

Once you see Paul’s eye-opening new video presentation on the coming radical technological revolution ahead, and the company behind it, you’ll soon understand why this date is so important.

To be one of the first to view it, just click here.

We believe this is the most important new video presentation Paul has given this decade. Don’t miss it! Just click here now — and all will be revealed.