A simple, precise formula that many of the world’s most elite investors have been using to rake in fortunes for over 25 years.

Barron’s has referred to it as “the key to bigger payouts.”

In an interview with Forbes, one high-profile Wall Street insider called it “the ultimate metric for success.”

And Jeff Yastine refers to it as the “Law of Unstoppable Profits.”

Because, just as Newton’s Law of Gravity can accurately predict how fast an object will fall…

The Law of Unstoppable Profits, can accurately predict when a stock could potentially soar.

As Jeff reveals in this eye-opening video, Kiplinger recently admitted that stocks that meet its strict criteria could increase …  not twofold, not threefold, not fourfold … but FIVEFOLD higher than those that don’t.

Imagine having a weapon in your investing arsenal that can boost your returns.

A weapon that Kiplinger also declared a “proven recipe for higher share prices.”

It’s no wonder many of today’s legendary investors — including Peter Lynch, Warren Buffett and Bill Miller — take advantage of the Law of Unstoppable Profits.

And now you can too! 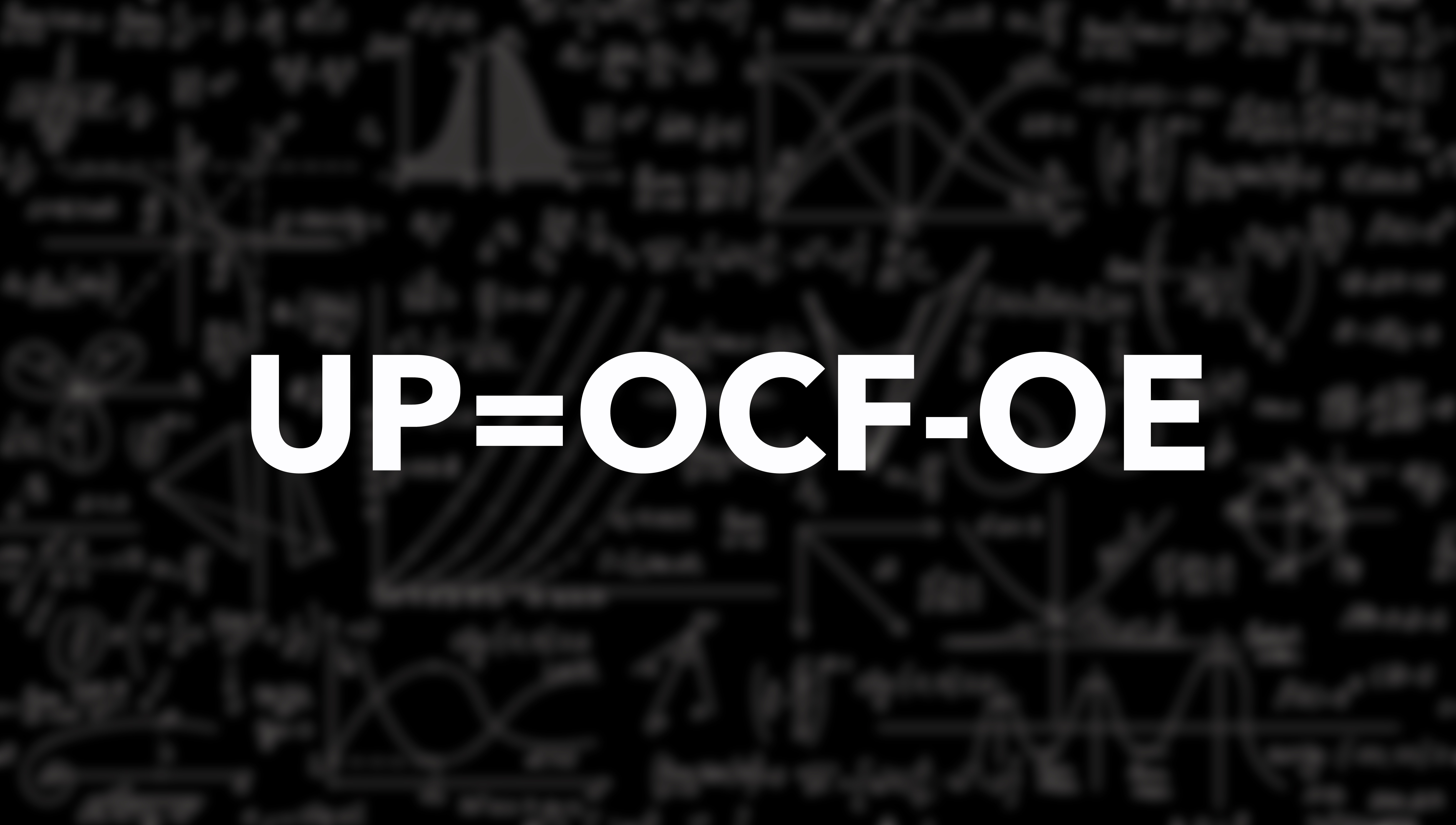