(And these 5 charts prove it!) 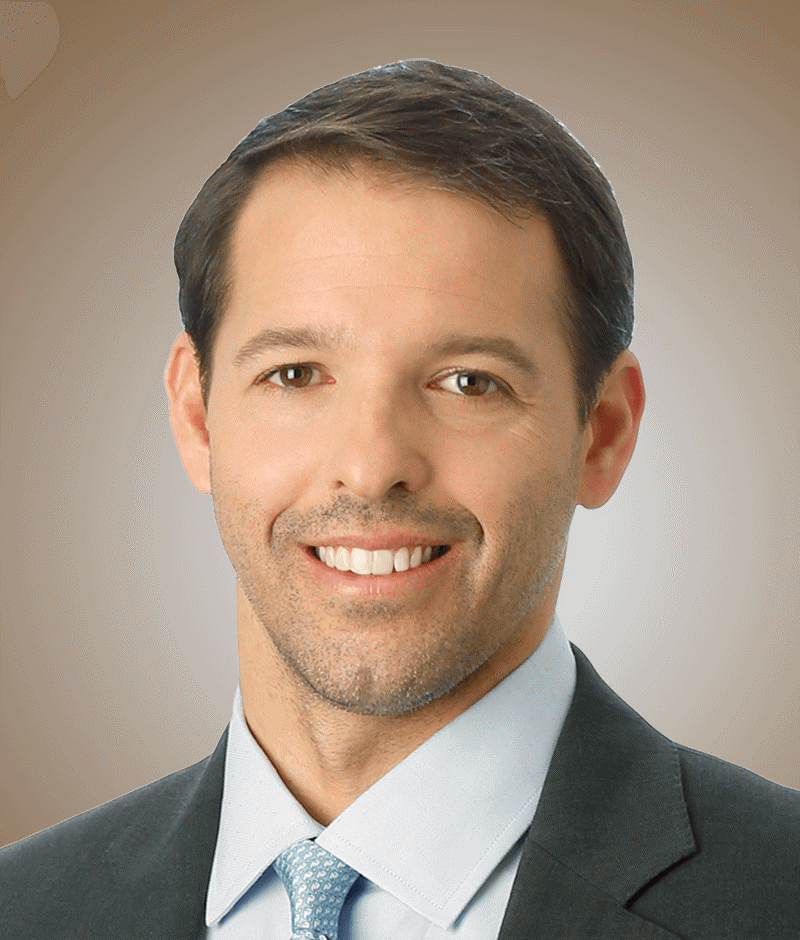 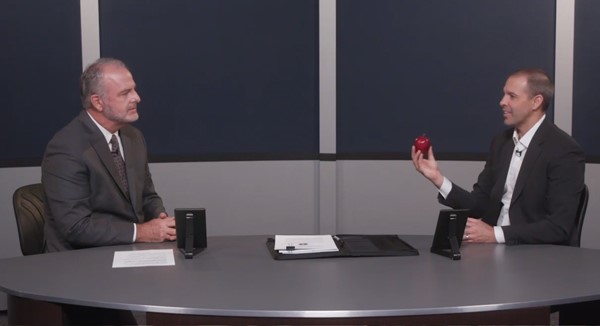 Ian King is a former hedge fund manager with over two decades of experience trading and analyzing the financial markets.

Ian’s newsletter, Automatic Fortunes, identifies trends or massive developments that are set to trigger a technological revolution. Each month, he searches for those needle-in-the-haystack stock plays using his exclusive four-step strategy system, then alerts readers to the perfect time to buy.