It’s developed a simple line of computer code that experts are calling “the next $1 trillion tech breakthrough” … the building blocks of “next-generation technology” … and the key that will “reignite America’s economy.”

And it won’t just affect the economy. This code will pave the way for exciting new innovations that will change the way we live … forever.

From automated cars … to artificial intelligence … to shocking medical advancements that could extend human life spans by as much as 40 years.

Google has dedicated over $100 million.

And that’s just a drop in the bucket compared to IBM and Microsoft — each has invested $2 billion.

Today, the market for this code is $80 billion.

But as demand rises, experts predict this $80 billion market will transform into a $1 trillion powerhouse by 2021 … a massive 1,200% increase in the next four years….

“I’ve never seen a technology emerge at a such a breathtaking pace,” tech expert and investment director of a boutique research firm Jeff Yastine says. “Those who invest in the Massachusetts-based firm behind this code today could make an absolute fortune — 1,200% is being conservative.”

If you’re not familiar with Jeff and the work he is doing, he made a name for himself in the investment world when he turned a $180,000 investment into a $1.5 million windfall … an 833% gain on his money in just a few years.

He did this without shorting stocks, using futures or investing in risky options. In fact, he did this with an investment many consider to be the safest, most conservative, most boring investment on the planet.

But the 833% gains don’t compare to the opportunity he sees emerging right now.

An opportunity made available as a result of a little-known bill called “MAIN STREET.” With government support, this bill practically ensures this code will blossom into a $1 trillion industry.

In a controversial new video, Jeff reveals how Main Street Americans can use this opportunity to turn a mere $100 investment into an absolute fortune. In it, he says: “This is the kind of opportunity that comes along once, maybe twice, in a lifetime.”

I urge you to take a few minutes to learn about the opportunity Jeff says could see 1,200% growth in the next four years and how those who act now stand to reap incredible rewards … Click here to watch it now. 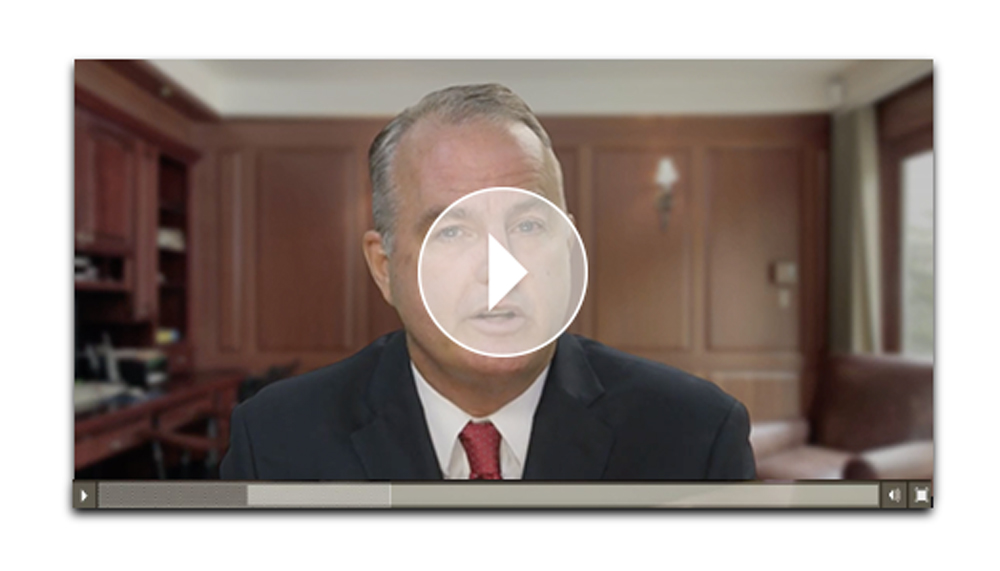