With his permission, I reposted the video on a private website. 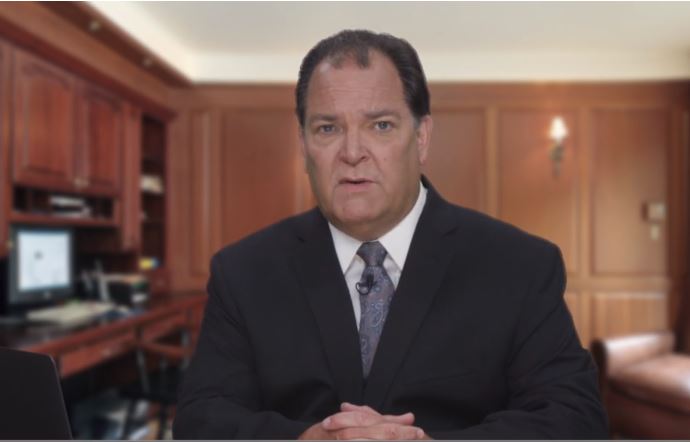