The New York Times covered him and MarketWatch named him a “top 10 advisor.”

And his No. 1 stock picks across his various research services have been phenomenal.

But Charles believes his No. 1 stock for 2022 could go even higher.

And the reason why is causing quite the stir.

“It’s a $10 stock that could climb in the days ahead,” he says in a recent interview. “It’s a company that will help create a new industry worth $7 trillion by 2050.”

If you think that sounds extreme, you’re not alone.

The host of the interview doubted this number as well, despite knowing Charles had called every major downturn over the last three decades.

Then Charles did the unthinkable.

He showed the host one chart … a chart so powerful, it was clear what Charles claimed was … inevitable. 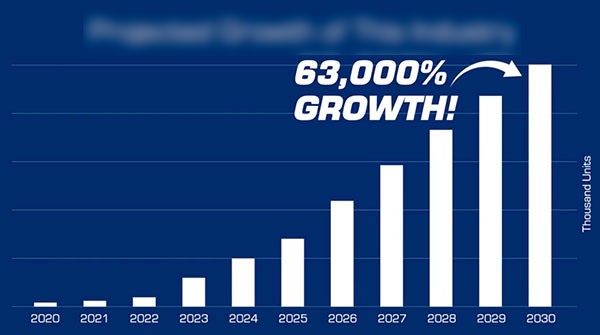 Charles says: “I genuinely believe this is going to be one of the biggest changes we’ll experience in the 21st century. This isn’t just another internet innovation … like cloud computing, a new app or some Silicon Valley startup. No. This is the real thing. And the stock leading this industry is a steal at $10.” 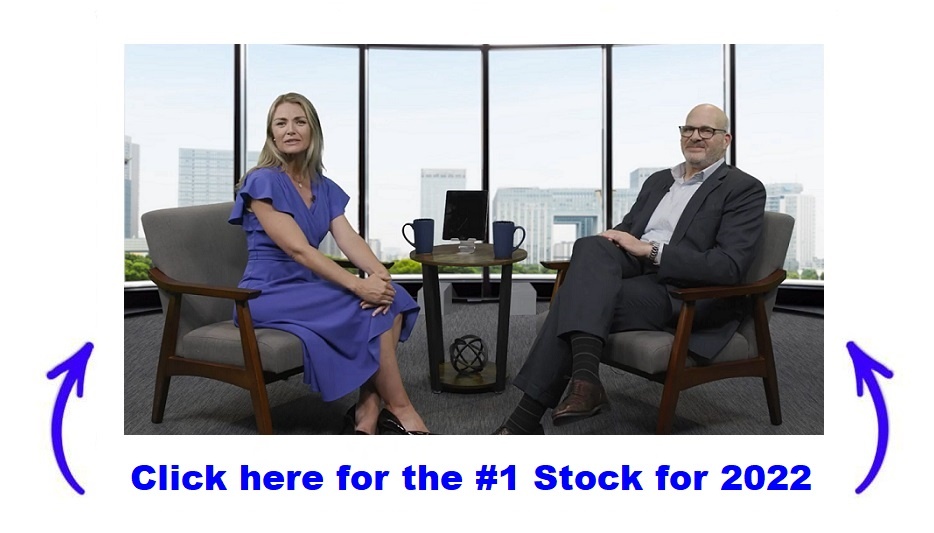