Here’s What Happens When You Defund the Police

Here’s What Happens When You Defund the Police

What started out as a peaceful gathering of Conservatives in downtown Portland soon turned violent.

And within minutes, they were hurling smoke grenades and fireworks at the crowd. Two eventgoers were injured by mortars.

But when the organizers called 911, they were put on hold for 20 minutes — a long time when you’re facing a mob of thugs.

Even more shocking is that police officers only arrived after the rioters had dispersed — even though the rally was held right across the street from police headquarters.

But don’t blame the cops.

Turns out “defund the police” has consequences.

In blue cities across the country … in schools and in the streets … “woke” policies have spawned a crime wave that is now raging out of control. 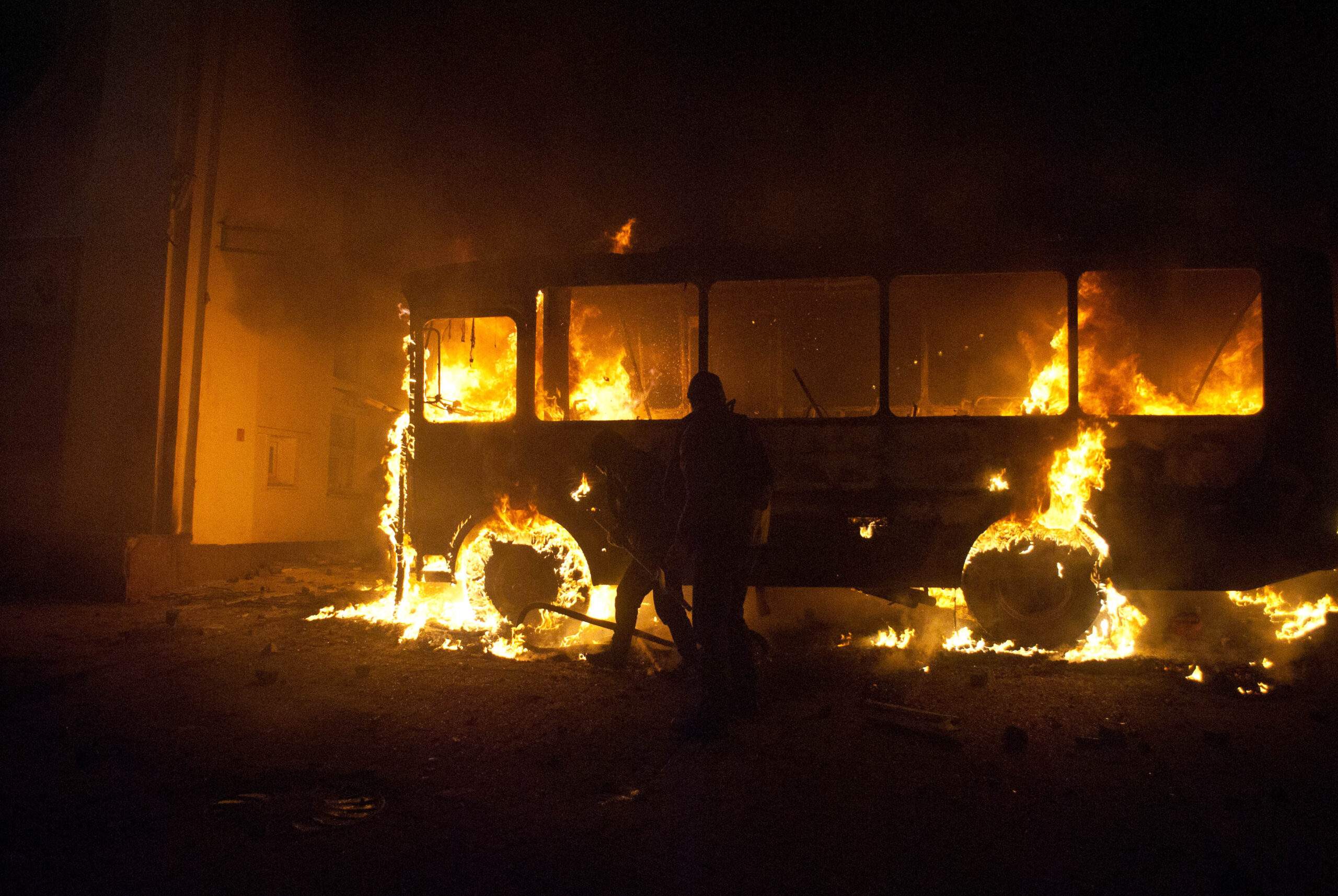 But as worrying as it is, the chaos is only a symptom of a threat that is much bigger, darker and infinitely more dangerous.

One financial expert is now warning that their actions will be catastrophic. He expects inflation will soar 50%, “safe” stocks will fall 90% and we’ll see tax rates upward of 70%.

It could even lead to the end of Social Security.

*Past performance is not a predictor of future results. All investing involves risk of loss and individual investments may vary. The examples provided may not be representative of typical results. Your capital is at risk when you invest — you can lose some or all of your money. Never risk more than you can afford to lose.