As medical marijuana begins legalizing in all 50 states, an expected 4,067% industry boom will transform the average American’s savings into early retirement nest eggs.

During his 2016 campaign President Trump commented about medical marijuana: “I’m in favor of it 100%.”

Former Speaker of the House John Boehner, who once stated he was “unalterably opposed” to legalization, now admits: “My thinking on cannabis has evolved.”

Today, he sits on the advisory board of a major marijuana company.

And United States Attorney General Jeff Sessions, once completely against legislation favoring marijuana, now says: “There may well be some benefits from medical marijuana.”

It appears it’s not a matter of if medical marijuana will become legal in all 50 states, but when.

It’s not surprising when you consider a recent poll shows 93% of Americans are now in favor of legalization.

And early investors could see their starting stakes turn into retirement fortunes, as the industry is expected to surge 4,067%.

And if those gains were simply triggered by state laws, imagine the profits when it becomes legal for the entire country. 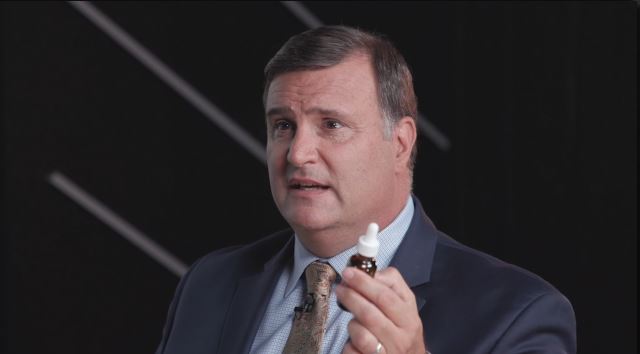 *All investments require some risk. This is page is not to be considered financial advice. Testimonials, while true, should not be viewed as expected results.