Billionaires Predict Massive Stock Market Crash (but This $1.27 Device Could Save You!)

Investors have been blindsided by a series of major sell-offs over the last few days as the Dow lost over 2,000 points.

Several noted economists and distinguished investors are now warning that a 50% stock market crash is imminent.

Billionaire Carl Icahn’s warning back in 2015 is coming to fruition: “The public is walking into a trap again as they did in 2007.”

And former congressman Ron Paul didn’t mince words either. He warned that the stock market’s “day of reckoning” is fast approaching.

But the designer of the “infinite nest egg” strategy – Ted Bauman – isn’t worried.

Inspired by a $1.27 device, this “infinite nest egg” could add as much as $1.7 million to the typical retirement.

In a new video, Ted shows people they can use it … even if they’ve never traded a stock in their life. Best of all, it only takes 10 minutes a month!

Click here to see all the details, or watch the video below. 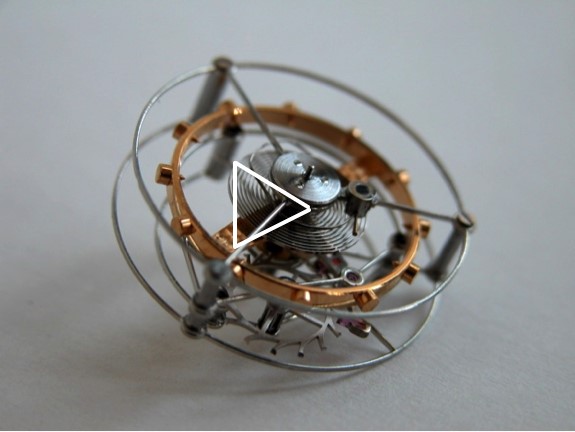