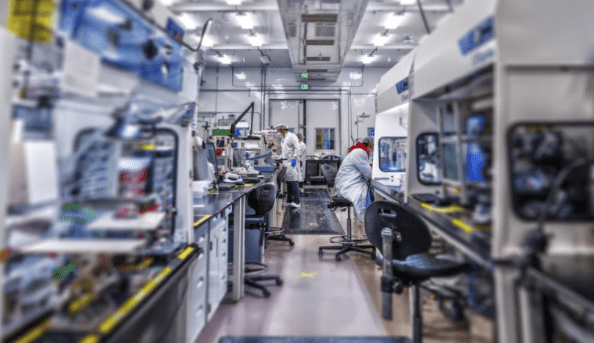 It’s where a revolutionary new battery technology was created that will finally take electric vehicles mainstream.

The Washington Post calls it a “billionaire factory” … because if you invest in the company behind this technology, the potential to make money is off the charts.

In time, it could easily become a household name like Microsoft, Intel or Oracle.

Bill Gates, Jeff Bezos, Michael Bloomberg, Richard Branson and other wealthy individuals have invested billions of dollars in it.

A Wall Street veteran believes this battery could be the key to unleashing millions of dollars in new wealth.

See which company is at the epicenter of the EV revolution.