David must have looked stupid standing in front of Goliath.

After all, he was merely a little shepherd boy with nothing but a slingshot and a few stones. 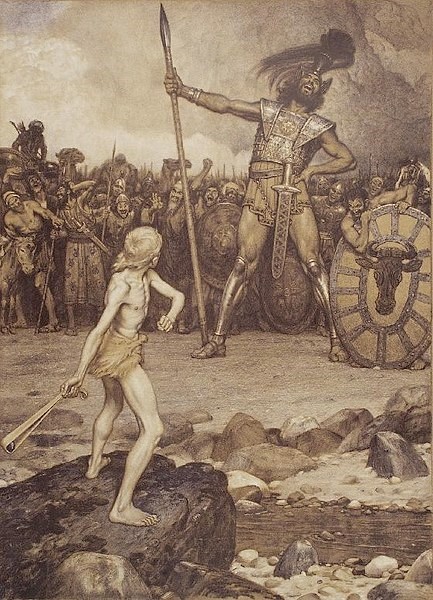 Goliath, on the other hand, was a 9-foot-tall trained warrior armed with a sword, javelin and shield.

Surely, David would be slaughtered.

But David knew something THEY didn’t — that the odds were actually stacked in his favor.

“He was never an underdog. David was guaranteed the win,” explains Charles Mizrahi in a recent presentation. “As a shepherd he fought off lions.  His size made him fast, and his slingshot, while unconventional, actually had the firepower of a .45 caliber handgun.”

Mizrahi goes on to explain that in today’s world, the Main Street investor is a lot like David.

“Well, that’s a lie that’s been fed to the masses,” Mizrahi says. “Those of us on Main Street can actually stack the odds in our favor, just like David did against Goliath.”

Mizrahi then goes on to give three simple ways Main Street can stack the odds in their favor and take on Wall Street. Click there to see them.

And Mizrahi should know.

As a college dropout from a blue-collar family, Mizrahi was told he had no business on Wall Street.

Yet, he became the No. 1 market timer … seven years in a row … and made as many as 48 winning trade recommendations without a single loss (he even moved ALL his clients money two weeks before the 1987 crash).

In the following presentation, Charles explains how you could do the same by stacking the odds in your favor to beat your financial giants with a few simple moves. 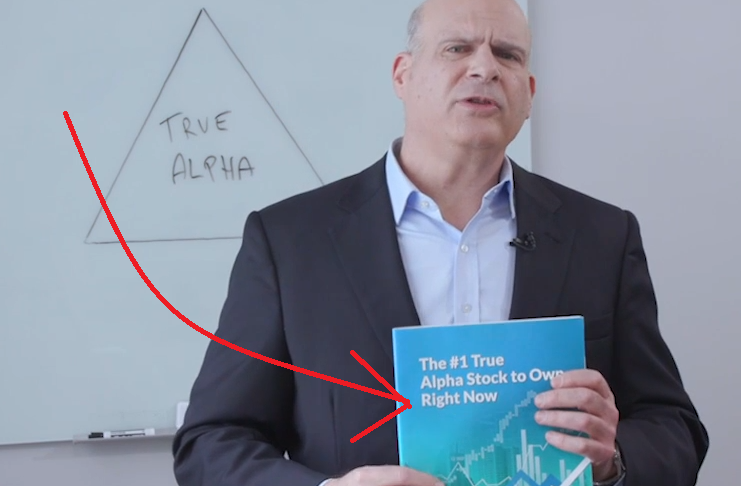 Alpha Investor Report is one of the world’s fastest growing financial newsletter research reports. Charles Mizrahi’s philosophy is simple but powerful: Buy assets of great value when nobody else wants them, and sell when others will pay any price. Bringing nearly 40 years of direct Wall Street experience, Charles Mizrahi is changing the way everyday folks look at investing—all with a single goal of helping readers see how to generate rock solid profits.

ABOUT US | PRIVACY POLICY | TERMS & CONDITIONS | DO NOT SELL MY INFO | CONTACT US
Banyan Hill Publishing is dedicated to providing the best experience for our customers and prospective customers. If you have any questions please contact our customer service department. You can reach us by phone at 866-584-4096. You can reach us by email by filling out the form here. Or, you can reach us by mail at P.O. Box 8378 Delray Beach, FL 33482 US. *Disclaimer: While the examples above are real, the results may not be typical. All investing involves risk and you should never invest more than you're prepared to lose. Banyan Hill Publishing © 2023
Tweet
Share
E-mail
Tweet
Share
E-mail
Tweet
Share
E-mail