The Force Energizing the Economy 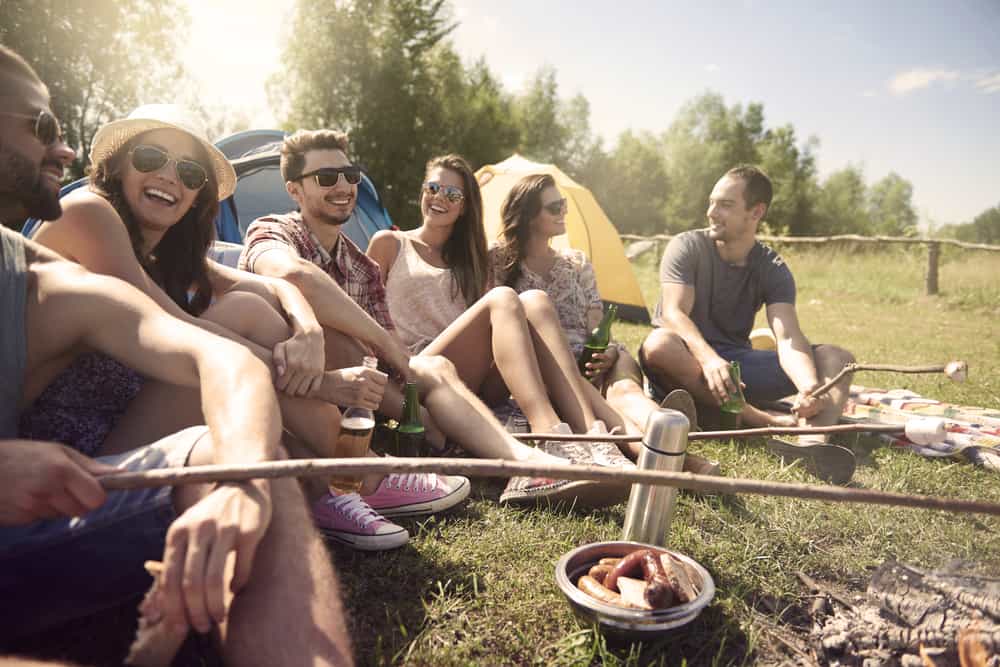 “Let’s plan our next trip,” said one of my friends on Monday.

He’s a friend I know from my rock climbing gym, where he goes four or five days a week. And when he’s not climbing at the gym, he’s planning trips. Our group has made climbing trips to the Red River Gorge in Kentucky and the New River Gorge in West Virginia.

And this year, the group wants to get to Red Rock Canyon in Nevada, which is just outside of Las Vegas.

Our climbing group is a mix of men and women. However, one generation completely dominates the group. Their passion to be doing things outdoors … whether it be climbing, hiking, camping, hammocking or tubing … is the reason that any of our group’s trips happen at all.

This generation doesn’t just dominate my climbing group’s activities. Increasingly, our country’s economy is being defined and dominated by this generation’s preferences, habits and spending tendencies.

A Force to Be Reckoned With

I’m talking about millennials. This is the 92 million strong generation of Americans who are between the ages of 18 and 34. They are now the biggest generation of people in the workforce. They are also the single largest group of people buying cars and houses.

They are, in short, beginning to dominate what is happening in our economy today. And one of the strongest preferences of the millennial generation is to spend their leisure time outside.

This is one reason why we’ve seen a massive increase in the popularity of outdoor activities like climbing, hiking, camping, hammocking and tubing.

Sales of hammocks for outdoor activities have doubled between 2013 and 2015, according to research firm The NPD Group. And hammocks are no longer the grungy, stringy affair they once were. Today’s hammocks are made of high-performance materials and come with innovative features.

For example, the Tentsile Stingray hammock that another millennial climber I know prefers is a cross between a hammock and a tent. You attach it to three trees, and that way you’ve got a flat, firm surface that’s spacious and 100% bug-free. The kicker is that it goes for $650.

I’m not giving you these details because I’m being paid to endorse this hammock. My point here is to counter many people’s views of millennials as jobless and living in their parents’ basements … with no money to spend.

Ready for Their Prime

And they are just beginning to enter their prime earning years now. That means you can expect millennials’ spending power to keep soaring higher in the years ahead.

And you can expect their spending on outdoor activities to keep surging too. We’re already seeing this in the stock market.

For example, a recent IPO, Camping World Holdings (NYSE: CWH), has rocketed up by 67% between November and early January after announcing blowout profits for its last quarter.

Thor Industries Inc. (NYSE: THO), which makes recreational vehicles, or RVs, is another standout stock related to this trend. Thor Industries’ stock is up an astonishing 100% over the last year because of the company’s massive growth.

Other stocks that are benefiting from millennials’ love for the outdoors include Columbia Sportswear Co. (Nasdaq: COLM), as well as a number of high-profile private clothing companies. These companies include prAna, Outdoor Research and Mountain Hardwear. Other businesses benefiting from this trend include retailers REI and L.L. Bean.

I bring these up because it’s likely that some of these companies are going to go public and give you a chance to buy shares. That’ll put you in line to make big gains like the people who bought into Camping World Holdings.

These kinds of high-growth companies and IPOs are going to be the sole focus of a new publication that Banyan Hill is launching in February. If you are the type of investor who likes making big gains fast and can stand a bit more risk and volatility, you should keep checking back with me here to find out more.

Now, there’s no exchange-traded fund (ETF) that’ll give you focused exposure to millennials’ love of the outdoors.

However, because there are 92 million millennials, you can make a general bet on the stock market and get the benefits of their impact on the U.S. economy. For that, you can buy the Dow Jones Industrial Average ETF (NYSE Arca: DIA). This is the same ETF I’ve been recommending since February 2016. It’s up 25% since then. 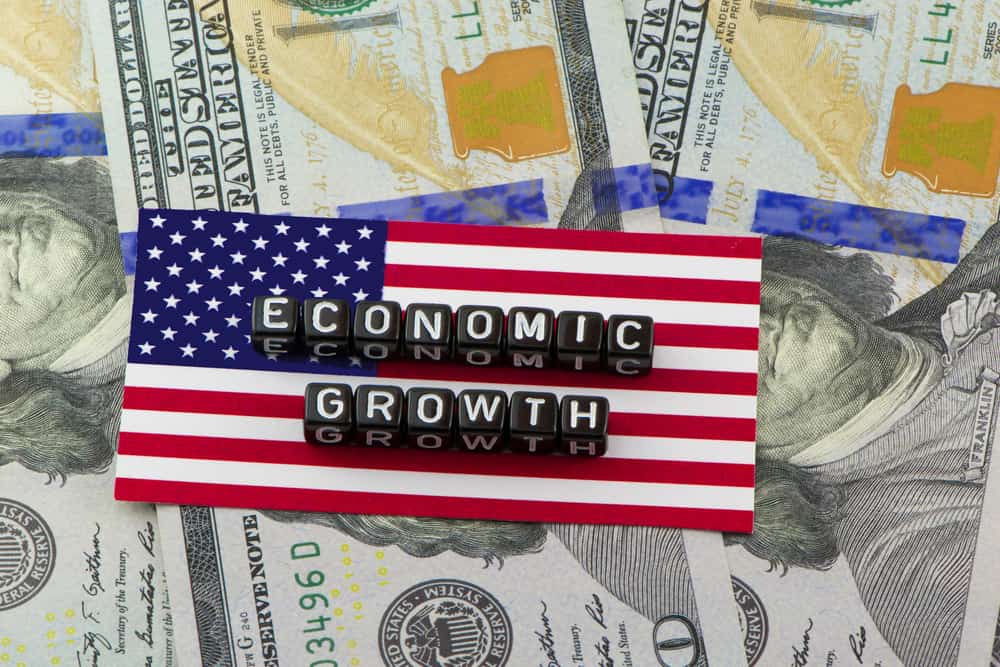