When the lights in my boarding school went out, the kids roared “Power cut!” in approval. It gave us an excuse to not do our homework.

When I was growing up in India, the lights went out all the time. For us kids, it was fun. For the businesses and people trying to make a living, it was hell.

Just imagine that you’re running a factory and there’s no power for hours every day. Or sometimes, because India relied on hydroelectric power, an outage might go on for days.

I remember a time in boarding school when we didn’t have power for a week straight.

Even today in India, where my mother still lives, she’ll tell me that when it rains, she is subject to power cuts for three to four hours.

In India, a country just two decades into modernization, this is accepted. In the U.S., frequent power cuts are unimaginable.

However, there is a major development unfolding that makes this prospect very real in the U.S. And when it happens, some electricity companies are going to see their stock prices soar higher.

Driving Is About to Get Supercharged

The development is the coming-out moment for electric cars. I’ve been writing to you about this in my recent articles because it’s an important development that is at the intersection of the two mega trends that I focus on — the Internet of Things and the millennial generation.

You see, the first electric, Internet-connected and self-driving car —Tesla’s Model 3 — is about to be released before the end of this year. It’s the first time the American public at large is going to be exposed to a car that is everything that many people — especially millennials — want in a car today.

I believe that the release of the Model 3 is going to be an “iPhone moment” for the auto industry. Once it’s released, I expect all hell to break loose as people realize that the old “gears and pistons” mechanical car industry is on its way out.

Between 2007 and 2016, our electricity generation capacity has gone down by nearly 2%.

Now, in my Chart of the Day article yesterday, I showed one reason why this has happened: We are using less electricity. I also showed you some other reasons that experts are citing for this decline in use.

More research has revealed that the biggest issue out of the ones the experts suggest is regulation. Research says that it takes about five years between when an electricity plan is suggested and when you can actually start building. The reason for this is that every single thing about putting up an electrical plant is subject to permits, licenses and lawsuits.

The bottom line is, just catching up to 2007 in power production will take, I believe, five to seven years. And I estimate that going beyond that level will take 10 to 15 years.

If you believe, like I do, that a major shift from gasoline to electric is coming in terms of the fuel we need for cars, then the opportunity bell in your brain should be ringing.

Between the coming demand for electricity from electric cars and the difficulty in increasing supply due to regulations and other issues, the companies that have extra electricity capacity are sitting on a jackpot that is going to pay off in spades soon.

Now, I can’t give such valuable stock recommendations away for free here. These are the kinds of recommendations that I only show the readers of my paid Profits Unlimited service. But to get general exposure to this opportunity, you can buy an exchange-traded fund (ETF) that specializes in electricity producers.

However, most ETFs that focus on electricity producers also have water and gas utilities, so that dilutes your opportunity. Also, you should understand that these ETFs may have very little exposure to the companies that have excess electricity capacity. 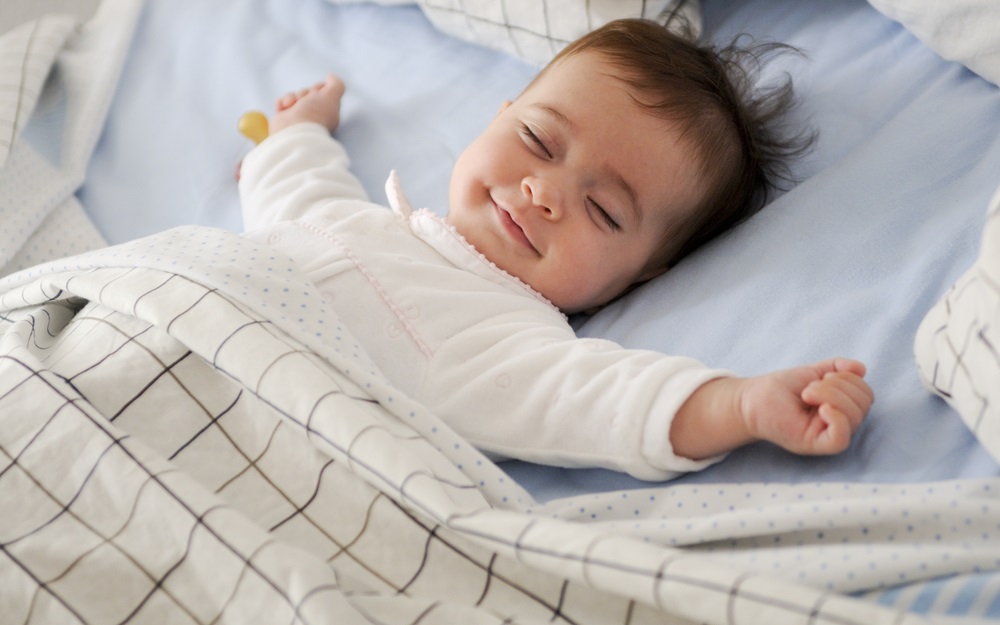 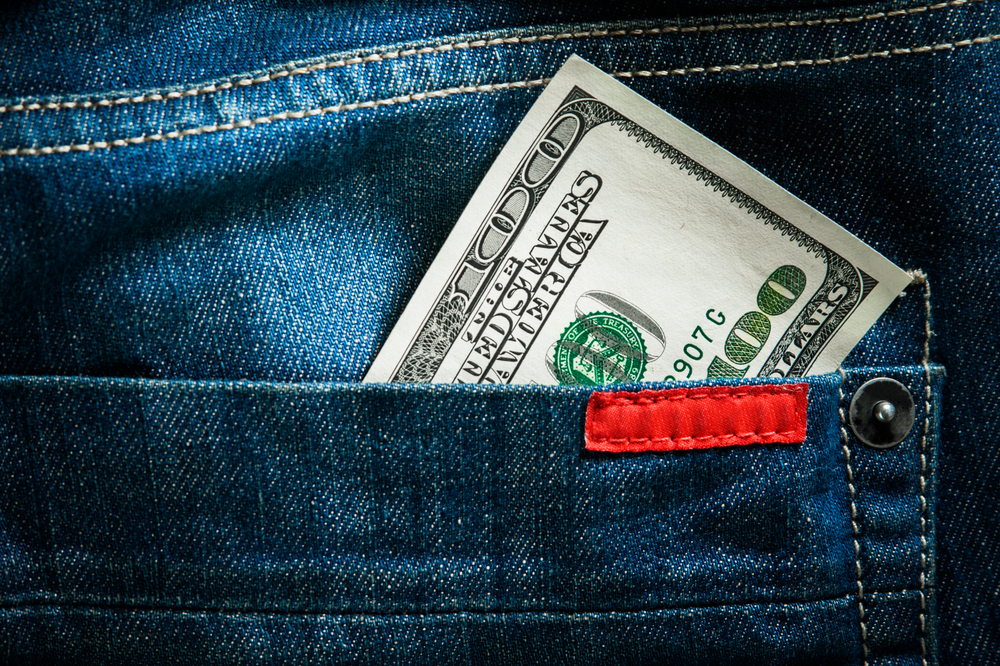