Dow 100K: Add 1 Company to Your Portfolio as a Catalyst 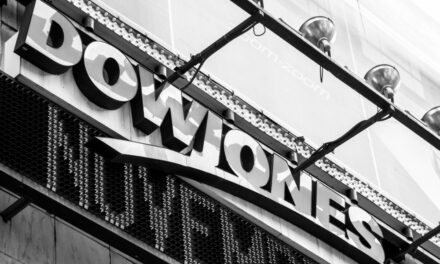 I’ll tell you why I think you should consider adding it to your portfolio.

But, first, let me paint you a picture. One-hundred years ago, at the turn of the decade, America experienced a time of transition.

It was the end of World War I, a global pandemic and a recession. The Dow Jones Industrial Average fell 46%.

But when you think of that time, that’s not the first thing that pops up in your mind. You think of the Roaring ‘20s.

That’s because the transition from all the doom and gloom was outweighed by the prosperity and innovation America experienced in the 1920s.

After the Dow bottomed in 1921, it proceeded to climb four times higher.

Now picture yourself in 1921 as a Strong Hands Nation investor with Paul Mampilly as your bullish, optimistic and positive (#BOP) guru.

He’d tell you about Ford, General Electric or Standard Oil revolutionizing consumers’ lives with automobiles, gasoline and electricity powering your home … you would have bought in and made massive gains throughout the 1920s!

Is this all starting to sound familiar?

The Dow has plummeted 38% due to the recent pandemic… But we fully believe we’re entering a new era: America 2.0.

It’s not just going to be a transition, but a total transformation!

By buying America 2.0 stocks, you can capitalize on the Roaring 2020s, as the Dow charges up to six figures.

I’ll tell you one to buy today and how you can get your hands on even more laser-focused ones for the decade of transformation.

Buy for the Dow Index of Tomorrow for the Biggest Gains

The Dow’s journey to 100,000 won’t be achieved with the current stocks in the index.

Just like today, America was going through a transformation from the old to the new.

People started to drive cars with gasoline, instead of horse-drawn carriages. They illuminated their homes with the incandescent light bulbs powered by electricity.

During the 1920s the Dow Jones changed out its stocks 11 different times.

Some notable companies added include General Motors and Chrysler. These were like the America 2.0 stocks of that era.

As the adoption of motorized vehicles took off, shares for these saw massive demand — ultimately helping push the Dow to its 381 peak in 1929.

Regular readers know, Tesla is a great candidate to replace ExxonMobil Corp. or Chevron Corp. in the current Dow. This stock can help rocket the index to 100,000.

On Monday’s Market Talk, my colleagues Ian and Amber even speculated about how TSLA could be added to the S&P 500 Index this year too.

So as a first step in setting up your portfolio for Dow 100K, the Bold Profits team and I  recommend buying Tesla Inc. (Nasdaq: TSLA).

Remember to always follow the Rules of the Game when buying. With Tesla, you can start out small and build your position over time.

With our TSLA $4,000 prediction, there’s plenty of room to profit with this stock.

But there are tons of tickers poised to be added to the Dow that can offer you incredible gains in the roaring 2020s.

Uncover the Tickers to Buy for Dow 100K

Paul recommends Tesla as a buy in his flagship research service, Profits Unlimited.

But that is just one of many stocks that are disrupting the Dow.

While I can’t give away all of his picks, I can tell you many of them are strong candidates for the new-world 2020 Dow.

And we see more coming as the Roaring 2020s take off.

Here at Bold Profits, we are very #BOP (bullish, optimistic and positive) on this decade. We believe it’s going to blow the 1920s era of prosperity out of the water!

2020 is your year for investing. We’re calling it the Main Street bull market.

Just like how the world transitioned to using cars and electricity, today’s world is going to transform industries … using our mega trends like autonomous vehicles and artificial intelligence.

It’s monumentally reshaping our world. And the stocks associated with this transformation could see unbelievable highs.

Don’t miss out on Paul’s hyper-focused stocks primed for the Dow 100K in America 2.0. 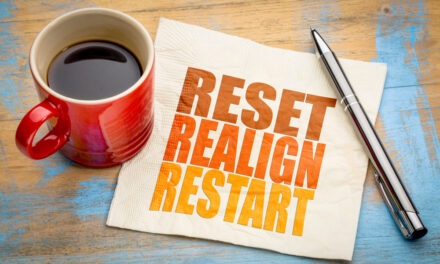 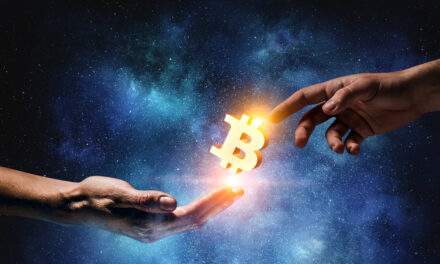 1 Chart That Changed My Life Forever