The DoorDash IPO Is Doomed … but You Can Profit From It 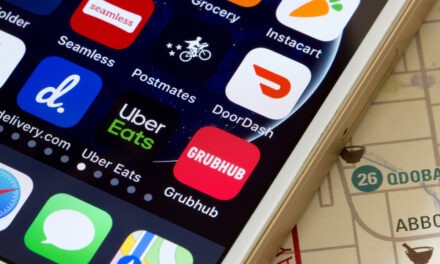 The other day someone told me that I “think like an economist, not an investor.”

It was meant as a criticism.

We were discussing “tech” companies like Grubhub Inc. (NYSE: GRUB) and Uber Eats … and their attempts to build a business model out of hooking up restaurants and households too lazy or busy to cook.

We got to talking about the planned DoorDash IPO, the biggest of the eat-by-app crowd.

I said to avoid it because the “unit economics” of the business made it impossible to do profitably.

He said that was irrelevant. The company’s revenue for the nine months through September this year was 200% above the same period last year. “With growth like that, the stock price would soar,” he said.

I’ve heard this argument more times than I can count.

Basically, the story goes, in the “postmodern” stock market, the only thing that matters is revenue growth. If you can convince investors you’re going to deliver massive growth every quarter, your margins don’t matter.

Ah, but matter they do. At least they should, if an investor really wants to make a gain on one of these companies.

And the way to do that is to avoid buying their shares.

It’s always cost the company more to make a delivery than the revenue it earns. That’s why, for example, it lost $450 million even after earning $900 million in revenue in 2019.

The reason is simple economics.

On the one hand, restaurants rely on volume, low wages and aggressive cost-cutting to turn a profit. Barriers to entry (economics again!) are minimal. A restaurant is one of the easiest businesses to start. Competition is intense. That’s why the average restaurant’s profit margin ranges between 3% and 9%.

But the estimated per-delivery cost for DoorDash is 13% to 40% of the order.

The numbers just don’t work for a restaurant to foot the bill.

On the other hand, consumers are price-sensitive about food. They’ll pay for the convenience of delivery … but not too much.

If the cost is too high, they’ll just rummage around the fridge for dinner. So, DoorDash can’t recoup its cost from the customer either.

So how can it ever make money?

That’s a recipe for an uneconomic business model … which means no pathway to profitability.

In for a Penny, in for a Pound?

DoorDash remains in business because venture capital fund Softbank — which brought the world the disaster of WeWork — has been willing to cover its losses, hoping one day it will be profitable.

This year, the geniuses at Softbank finally realized that isn’t going to happen in a competitive market.

So, they tried to engineer a monopoly instead, with a flurry of merger and acquisition attempts.

But any economist will tell you that won’t work, either.

Having a 50% share of an inherently unprofitable industry instead of 25% just means you lose twice as much money.

But some investors never learn.

Grubhub, the only publicly-listed player in the industry other than Uber Technologies Inc. (NYSE: UBER), with its offshoot Uber Eats, experienced an horrific stock price round trip from its 2014 IPO to a low in October 2019.

But this year, investors have convinced themselves that somehow the pandemic will magically solve the underlying business model problem and have bid the price up again: 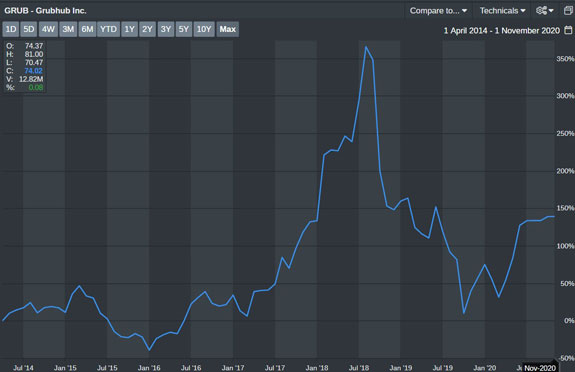 When It Pays Not to Buy a Stock

If and when DoorDash launches an IPO, I strongly advise that you do not buy the company’s stock.

But you can still make money from this hapless business … with far less risk.

Like I said earlier, you do this by being a smart trader.

Look at the chart above. Like any stock, there are a lot of ups and downs. Had you bought call options on DoorDash when it was on the way up, you would’ve made a lot of money … and only risked the premium you paid for them. Ditto for put options as the company’s price fell.

That’s my approach to many companies in today’s bizarre market. I won’t touch their stock with a 10-foot pole. But I know plenty of people out there will.

That’s why I’ve been working with my colleague, Clint Lee, to put together an options trading service to help smart investors make money with far less risk than stock speculation.

After all, if venture capitalists are willing to waste their money supporting an obviously unprofitable company, I’m happy to make money off of them with options … and so should you be. 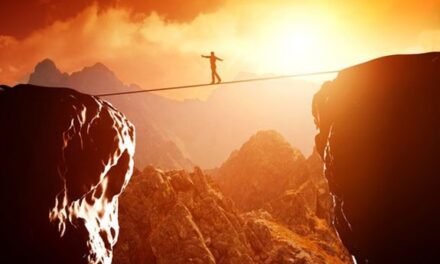 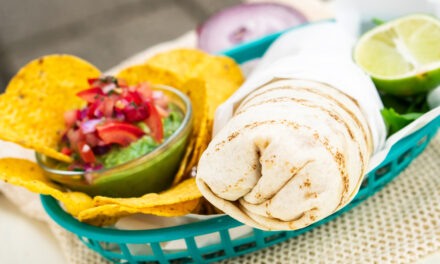