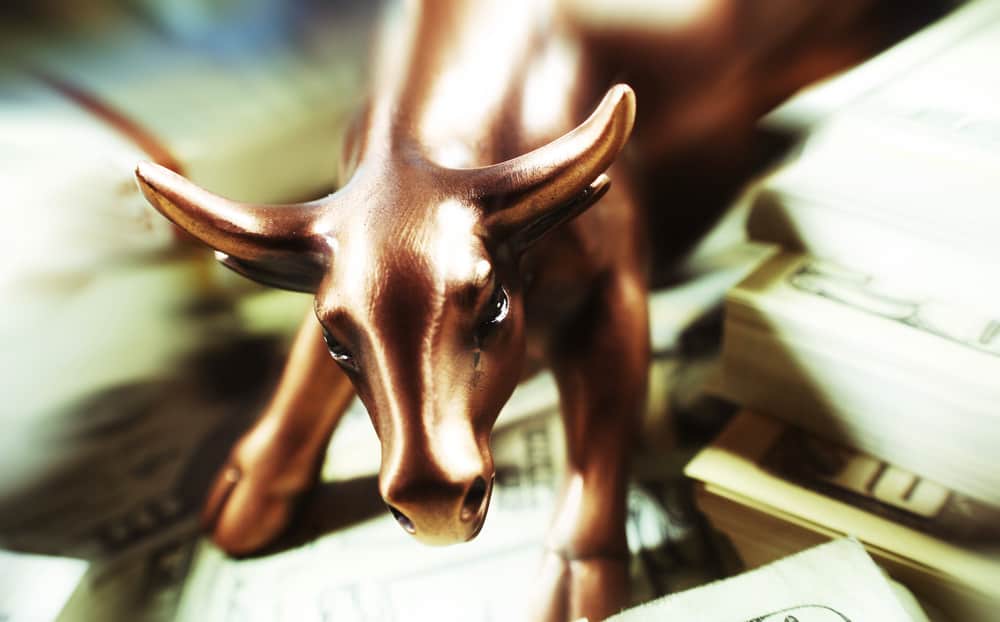 On August 19, 1986, I landed at the JFK airport, and my dad’s old college classmate, James, picked me up. After a few days of staying with him and his family, he dropped me off at college in Montclair, New Jersey.

Coming to the United States was a new beginning for me. Going to college was like diving into a whole new world, where I had to figure out something new each and every day. It forced me to work out how things worked bit by bit.

And so many things that are so obvious today … were so hard to figure out on my own back then. For example, I didn’t know how to dress for cold weather, and, as a result, I was cold almost all the time in the winter.

What’s going on in the stock market reminds me of that time, because today most people are completely baffled. Unless you have experience and knowledge of how markets work, you’re going to make all the wrong decisions.

This critical thing is a bull market in stocks.

And I’m not just talking about a major new bull market in stocks that is going to propel the Dow Jones Industrial Average to 50,000 … and then beyond.

I believe that when this bull market ends, the Dow could easily be 100,000.

I know that many of you think that this seems crazy. However, think back to 1982, which was the beginning of the last major bull market in stocks. People were pessimistic about the future of our country. One easy way to measure the negative mood of that time period is to look at one of the most popular magazines back then: Time.

The September 6, 1982 issue of Time featured the new bull market that was just beginning.

Inside the issue were doubts that are similar to the ones that people have today about the stock market:

No one predicted it. No one can explain it. No one dreamed that it could keep going day after day after day. But last week Wall Street continued on one of the most unbelievable stock-trading binges in financial history…The frenzy has broken records, and then broken them again…Is this a suckers’ rally or the beginning of a sustained bull market? Why has the momentum been so strong when the prospects for economic recovery are so uncertain?

First, there was an incredible technology — the personal computer was just beginning to emerge as an enormous economic force in our economy.

Second, you had the coming of age of the baby-boomer generation, the oldest of whom had just turned 34.

And today, we have the same two things going on.

First, we have this incredible technological development — the Internet of Things is beginning to revolutionize how our world works in everything from our roads to cars to our health and every part of our lives.

Second, we have the coming of age of the millennial generation — the biggest generation in U.S. history at 92 million strong.

Now, I understand that many of you might be skeptical of what I’ve just told you.

However, I’ve spent a decade researching bull and bear markets through history. And this combination of a major technological change and a new generation coming of age is as close as you are going to get to a sure thing in terms of a formula for predicting a major new bull market. And it’s one that I’m staking my credibility and reputation on.

Readers of my paid service, Profits Unlimited, have already begun to benefit from this major new bull market in a massive way already … with one stock rising over 100% in about five months and another rising by almost 40% in three months.

You could also buy a focused exchange-traded fund (ETF), such as the SPDR Dow Jones Industrial Average ETF (NYSE: DIA), to benefit from this major new bull market.

However, if you want to make life-changing gains that can give you financial freedom, you have to find single stocks with the potential to go up 300%, 500%, 1,000% or even more. This is the focus of a new service my publisher is launching early next year. Keep checking back here if you are the type of investor who wants these kinds of gains.

These kinds of gains may seem unimaginable today, but just remember that in the last major bull market we had incredible winners such as Home Depot that went from $0.15 a share to $52 — a gain of 34,567%. There are going to be astonishing winners just like Home Depot coming in the years ahead. 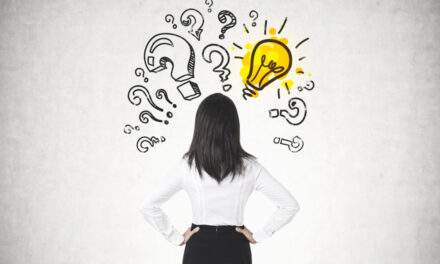 Growth vs. Stock Price: What Are You Investing For?