Home » Wealth Protection » Conferences » On the Brink of a Market Crisis 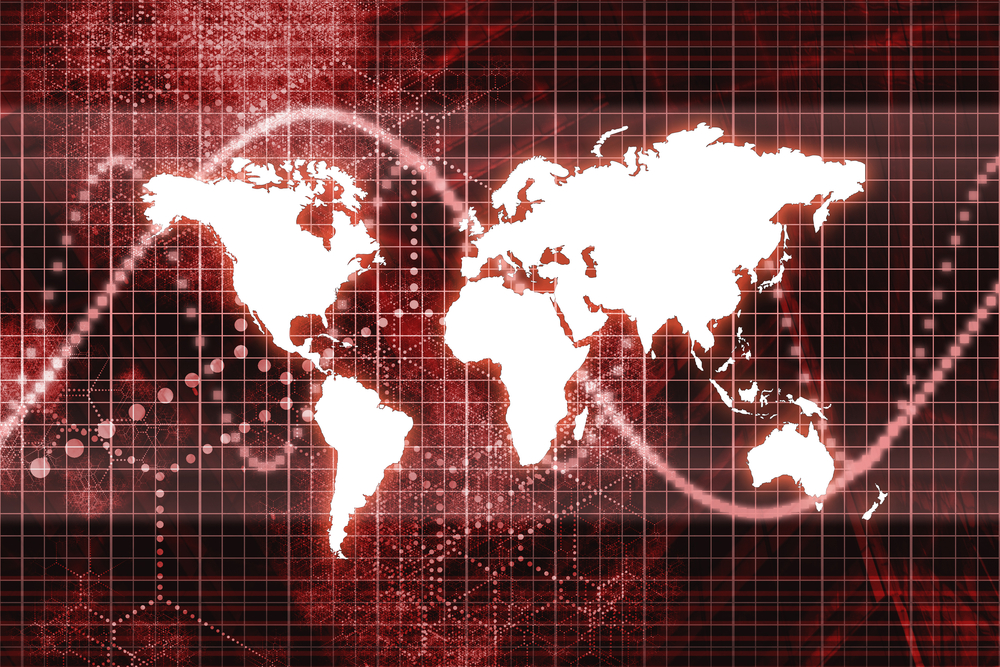 The tremor that shook the stock market in recent days — namely the fear of higher interest rates from the Federal Reserve — remains a key focus here in Bermuda at the Total Wealth Symposium.

It remains to be seen whether the Fed will actually follow through on any of its jabbering, though.

But here in Bermuda, our own Jeff Opdyke told attendees that he believes that any effort to substantially hike interest rates would likely result in a debt or currency emerging-market crisis.

Jeff said that a rate hike also means that U.S. multinational firms will suffer deeper losses in overseas sales. Rising rates make the dollar more attractive to yield-hungry investors, which in turn raises its value and drives up the cost of a U.S. company’s product relative to that of a foreign competitor’s in markets outside the United States.

As an alternative, Jeff suggested the stocks of a handful of companies, mostly based in Canada, with strong income-producing business models and the strength to outlast disruptions and mismanagement of the global financial system.

The theme of placing bets on a select group of beaten-up emerging markets is an ongoing central theme here.

Chris Gaffney, president of EverBank World Markets, mentioned Brazil as one particular market he is paying close attention to. “It is a speculative play,” said Gaffney, “but given the rough ride of the country’s economy, alongside the steep decline in prices for raw global commodities like iron ore, a leading Brazilian export, the country’s economy could be bottoming and may have seen its worst already.”

Gaffney also told Total Wealth Symposium attendees he liked the prospects for a select group of foreign currencies, particularly the Norwegian kroner and the Aussie dollar. Both, says Gaffney, are plays on commodity pricing trends. Norway is all about the unfolding rebound in the petroleum sector. Gaffney says the kroner represents good value because of Norway’s strong fundamentals and should show significant long-term appreciation.

Eric Roseman, president of ENR Asset Management, said we are at an important inflection point when it comes to international stocks. Roseman said there is still plenty he likes about the long-term outlook for U.S. stocks, particularly big, solid dividend players in the food industry. But he said foreign stocks and U.S. stocks take turns outperforming each other in long multiyear cycles.

Only a Matter of Time

The current outperformance of U.S. stocks, says Roseman, is going to change. It could be because valuations are lower in international markets compared to the U.S. It could be because of an eventual hike in interest rates by the Fed. The exact reason hasn’t made itself clear yet. But Roseman said that these things work in cycles, and “our idea is to buy it when no one else wants it.”

Roseman said he also liked the prospects for Japanese equities, noting that the average Japanese company sells at book value compared to much higher valuations in U.S. markets. He expects the Bank of Japan to renew its efforts to further devalue the yen, and when that happens, expect the Nikkei to go up.

There’s a lot more that was said by investment experts that I just don’t have the space to go into here. I’d say that’s yet another reason to order our Total Wealth Symposium video kit, so you can watch these presentations yourself and hear the advice and insights straight from our speakers.

We have further sessions ahead on another emerging theme here: how to protect yourself from the rising threat of wealth confiscation.

That’s about it from the convention hall here in Bermuda. Look for another report soon, as we spell out the latest efforts and insights from experts like Ted Bauman and others regarding asset protection and wealth preservation. 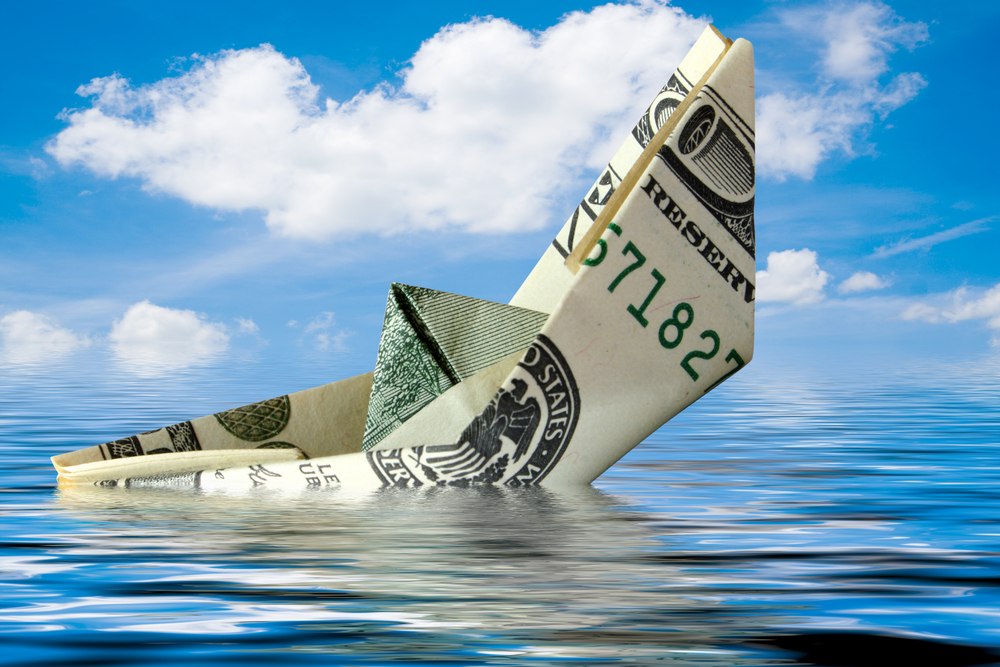 The Fed Just Sank This Ship