Action to Take for Bitcoin’s Rebound 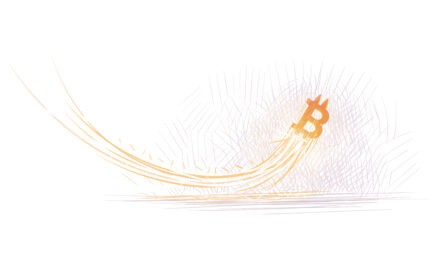 There’s been a lot of FUD (fear, uncertainty and doubt) in the crypto market over the past month and a half…

That’s not going to shake our Strong Hands, though.

I’m not feeling the FUD at all. I’m #BOP (bullish, optimistic and positive). I’m even hanging on to my bitcoin prediction of $115K by August.

Today, I’ll tell you why I believe bitcoin has nowhere to go but up from here.

And what action you can take to ride the crypto rebound to new highs.

Source of FUD: Mining in China

If you’ve been following crypto, you probably know that China has been one of the main sources of FUD from the very beginning.

Historically, they’ve had a huge influence on bitcoin (BTC) because they mine a huge amount of it.

As of April 2020, they accounted for about 65% of the global hash rate — the level of computing power used to mine bitcoin.

It’s clear now. Mining bitcoin hasn’t been banned outright in China, but miners want out and are leaving in a hurry.

Earlier this week, it was estimated that 70% of miners in China are already offline. And 90% will be offline by the end of the month.

I believe that this has caused lots of BTC to be dumped as miners rush to get their operations back up and running elsewhere.

Looking at the chart below, miners were accumulating bitcoin at a steady rate until early May — right up to when miners began to slow down … then, eventually, stop their operations.

It makes sense that the sudden harsh mining regulations and bans in China would deliver a shock to the market.

We saw the full effect of this on May 19 when bitcoin’s price plummeted by 30% in just a few hours.

However, the price action since then tells me that the market had already priced in the mass miner exodus that we’re now seeing unfold.

In fact, since May 19, the global hash rate for bitcoin has fallen by 33%, yet the price has essentially been flat.

Normally, such a drop would trigger immense amounts of selling. But I believe that’s now behind us, and that selling pressure is getting weaker.

Strong Hands Are Holding AND Buying

In late 2017, as bitcoin was topping out, these long-term holders had about 57% of bitcoin.

But now, their stake is over 70%. That means there’s much less bitcoin to go around once demand heats back up.

Of course, lots of people panic-sold and will buy back in when they see the price going back up. That is the very important law of demand at higher prices.

That rule applies to any market, but it’s extremely relevant to crypto. People don’t want to miss out on investing in a revolutionary financial system.

Clearly, there’s demand for bitcoin from the Strong Hands who believe in the long-term success of bitcoin.

Signs of a Rebound: Get Ahead of the Rally

These are very encouraging signs for bitcoin:

This all adds up to a pretty great rebound coming soon for bitcoin.

And once it gets going, I expect it to move very quickly.

That means you have an opportunity today to up your exposure to bitcoin. Paul recommended the crypto to you earlier this year as part of your Bold Profits Daily BUZZ portfolio:

With the dip, you can follow the Rules of the Game, and add more to your equal-weighted portfolio.

Then ride the rebound up to new highs!

P.S. Now that you know about bitcoin’s rebound opportunity, you should check this out. For investors who want a less volatile way to play the crypto boom, this one tiny tech stock could hold the answer. Click here now for the details. 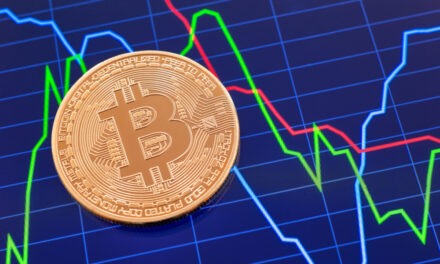 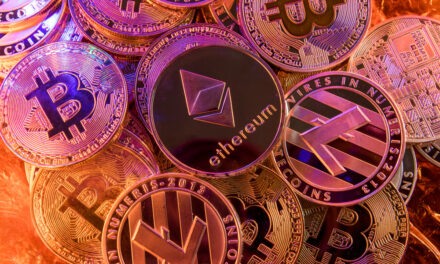