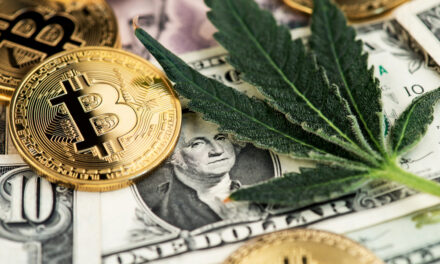 Bitcoin is on the verge of an enormous rally.

One of the best things about a completely decentralized network is we can see the demand for bitcoin growing in real time.

And there are two signs that point to the big rally.

The first major sign of demand we’re seeing is the number of addresses holding any amount of bitcoin. It continues to make new all-time highs: 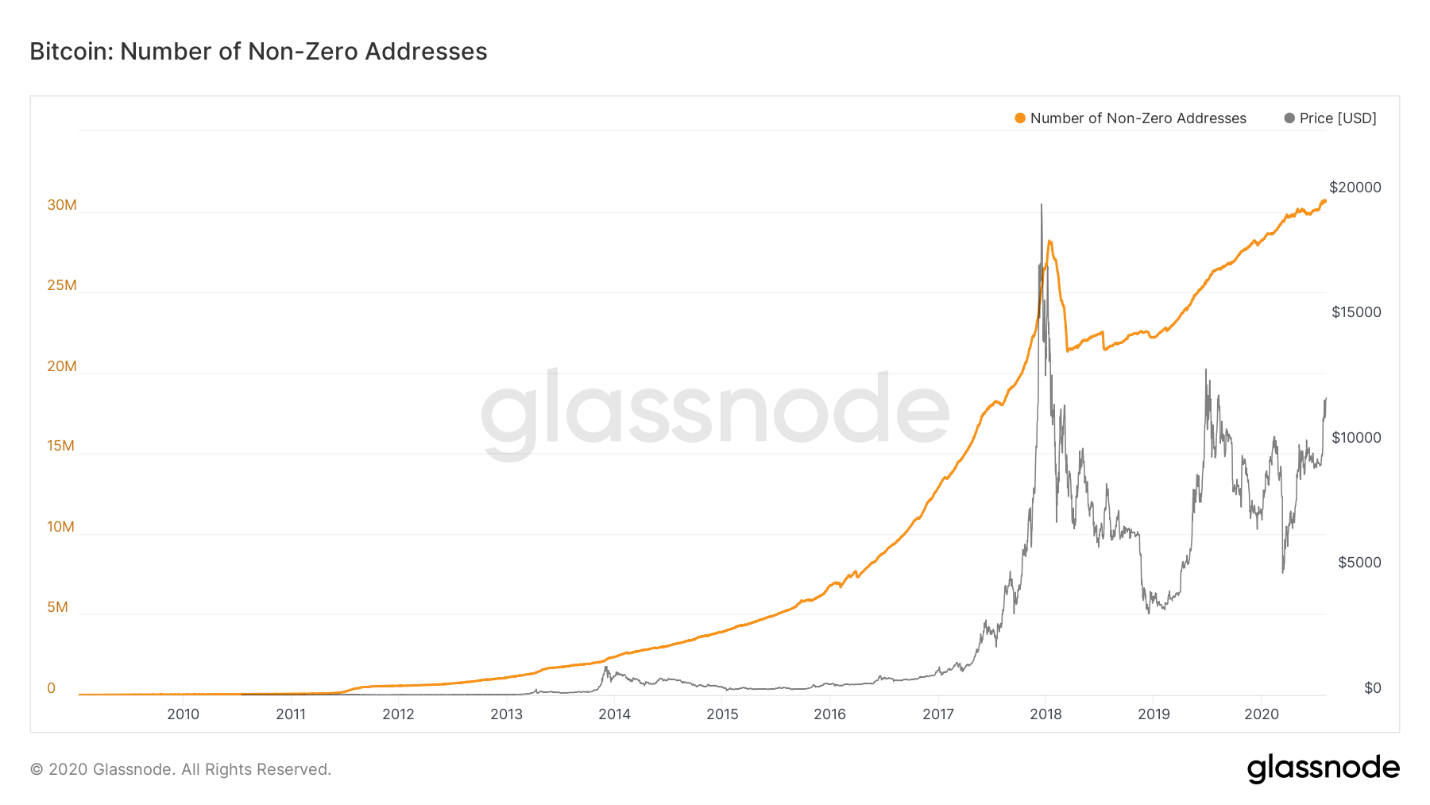 As you can see in this chart, this also spiked during the massive 2017 rally. There was a major case of fear of missing out (FOMO).

At its peak, the number of addresses holding bitcoin was at nearly 28.2 million.

Now, the number of addresses has increased to 30.7 million!

Another amazing sign that will drive demand for bitcoin is that nearly every single bitcoin is being held right now for a profit: 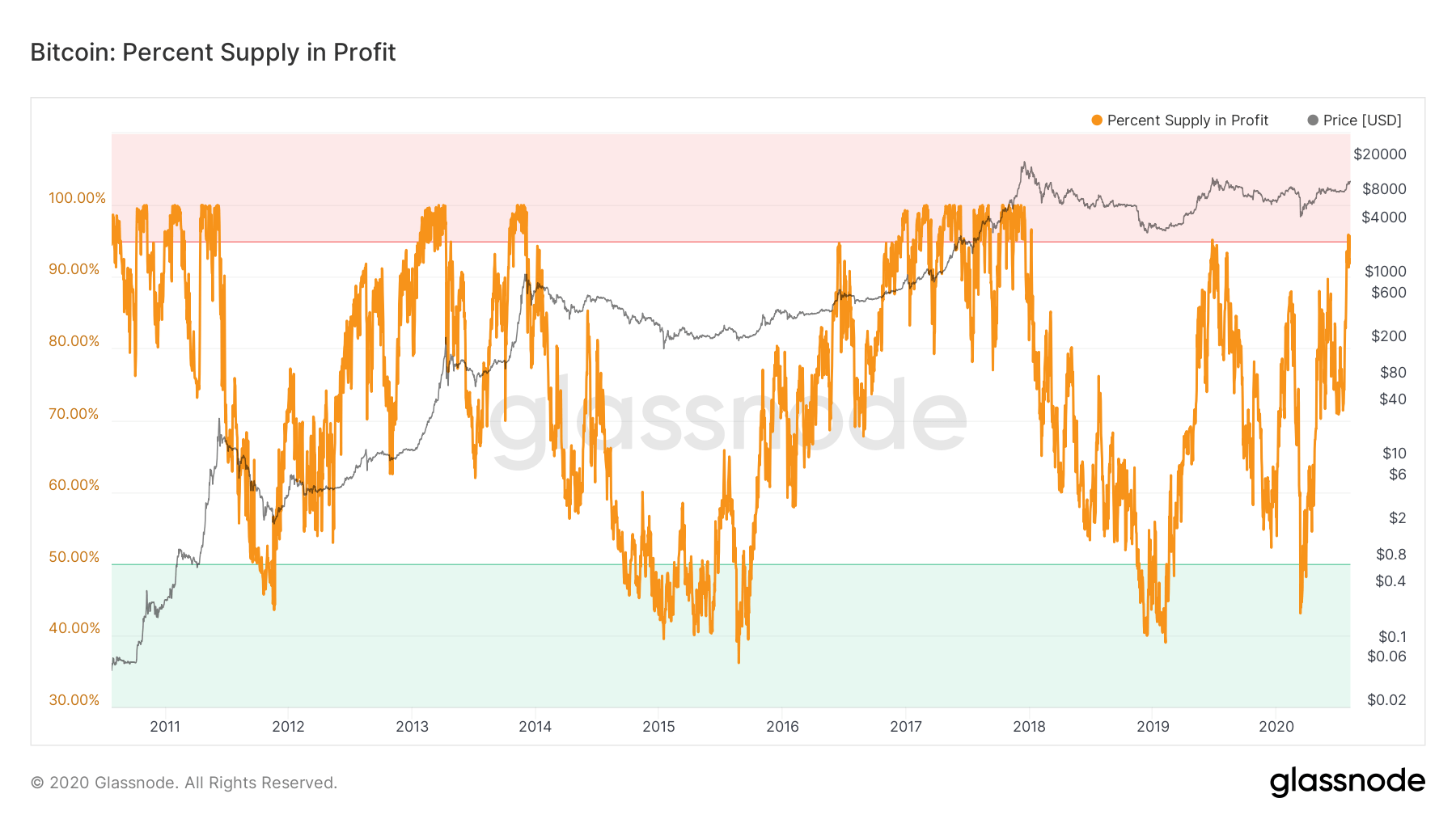 You see, demand for bitcoin increases along with price, so this is important.

I’ll tell you exactly why and how you can uncover the bitcoin stock that Paul recommends in his America 2.0 portfolio.

Plus, an update on the marijuana market and the exchange-traded fund (ETF) you can buy today before it doubles.

Bitcoin Buy for the Post-Halving

What came next in both cases was an incredible rally.

With demand rushing into bitcoin from big and small buyers alike, another four-digit rally is coming.

We also have to remember that we are in post-halving territory.

The number of bitcoins mined every day was halved in May, so the supply is way lower than it was before.

As demand gets stronger and stronger, it becomes a perfect scenario for bitcoin to make new all-time highs.

Paul found a great way to buy into bitcoin to benefit from its rise in America 2.0. It trades just like a stock.

He recommended it to his Profits Unlimited readers, and since then, it’s up about 28%. That’s only the beginning of how high it could go.

To find out about this and more America 2.0-focused plays, check out Paul’s video here.

Pot Stocks: Get Ready for a Double

On the pot stock front, I think we’ve hit a bottom.

Now, I think pot stocks are ready to rocket up to new highs.

It’s been a wild ride. And we’re still seeing some inconsistency between U.S.-based companies and Canadian and international companies.

Some of the U.S.-based companies are seeing all-time highs, while international stocks are still struggling to find that momentum.

Keep in mind that the most important thing in the stock market — like bitcoin — is supply vs. demand.

Some leaders in the Canadian market are up over 100% from their lows.

At this point, I believe that very few people are looking to sell these stocks.

This ETF will give you exposure to a basket of companies leading the marijuana revolution.

MJ saw a dip yesterday, due to a sell-off of one of its largest holdings.

I know quick sell-offs may look discouraging, keep in mind that many of these stocks only see $30 to $40 million in daily trading volume on average.

That means if a big fund is looking to sell a couple million dollars’ worth of stock, it’ll have a huge effect on the price.

However, the reverse of this is also true. If a big buyer comes in, it’ll be a force that instantly lifts the price.

Remember — no stock will rise and fall in a straight line.

To protect yourself, be sure to follow the Rules of the Investing Game. You can use down days to build your position in MJ in your equal-weighted portfolio.

And I still believe you can see a double in MJ by the end of the year. 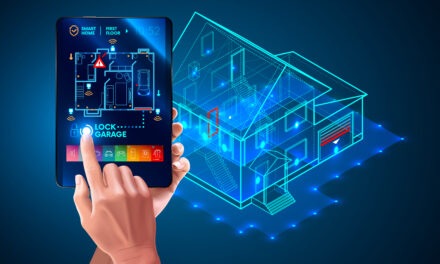 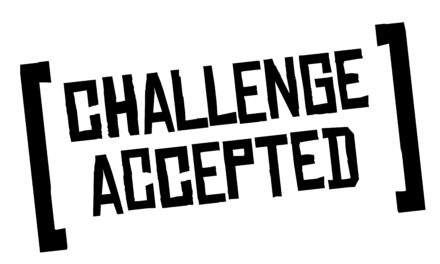