The bank traded a non-deliverable bitcoin option which is also known as a cash-settled option.

A cash-settled option “means that when the option is settled, instead of receiving bitcoin, the option-holder is given its cash value.”

This Goldman Sachs trade signifies the first of its kind transaction by a major U.S. bank.

Why Is This Important?

This transaction shows the world that Wall Street is taking bitcoin very seriously.

It’s not just a flash in the pan, but it’s becoming one of the most sought-after asset classes in financial markets.

As Investopedia puts it:

By executing an OTC trade and using Galaxy as the liquidity provider for its crypto options trade, Goldman is making direct customizable trading in crypto possible for investors for the first time.

And the way we see it, it’s just the beginning for the universal appeal for bitcoin and other cryptocurrencies. 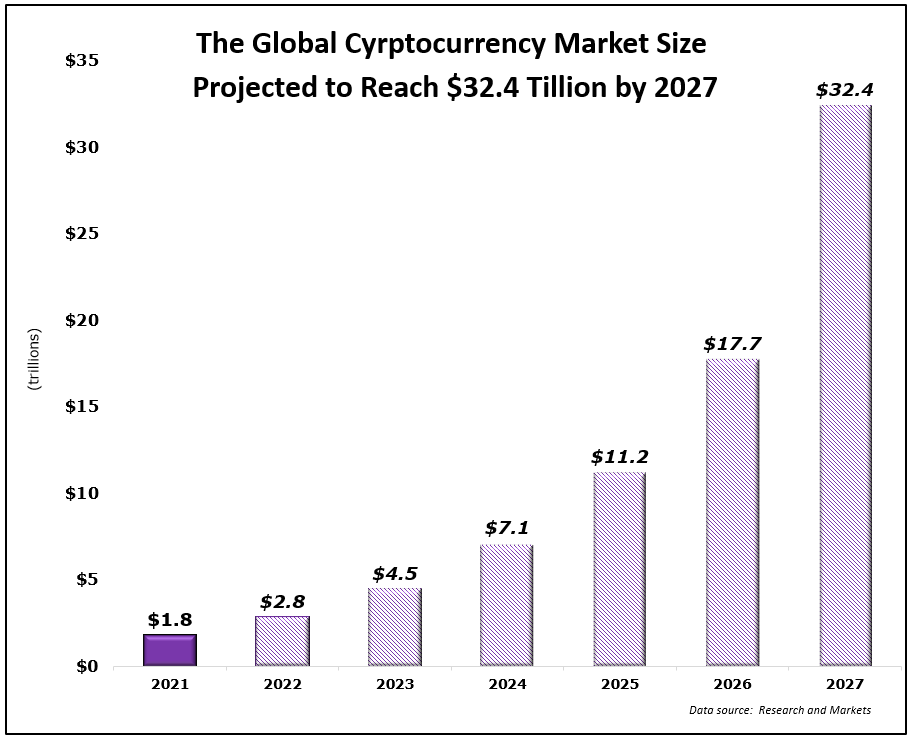 Even with crypto’s wild year so far, Ian Dyer, Bold Profits’ expert crypto resident is standing by his targets.

As you know, he believes bitcoin will reach $350K this year.

But, this market is primed for a great “crypto comeback.”

Which is why Ian popped by Market Talk this week to share his NEW bitcoin prediction.

If you just buy bitcoin, that’s great. HODL (hold on for dear life) and ride the wave.

But in the world of crypto … there’s so much more opportunity besides just buying bitcoin. Be sure to watch till the end for one idea:

Hidden Crypto Opportunity 👉: The great crypto comeback is ON.

But what you may not have heard is what’s going on behind the scenes that’s causing more than 80% of central banks to adopt the technology behind it.

Marc Andreessen, creator of the world’s first web browser, even calls it “the most important technology since the internet itself.”

We’ve pinpointed one company that is perfectly positioned to capture the coming growth. 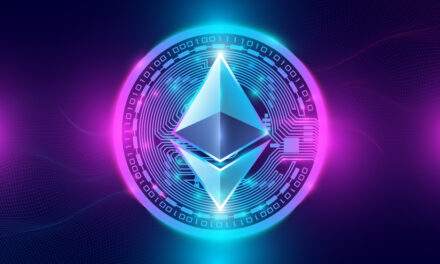