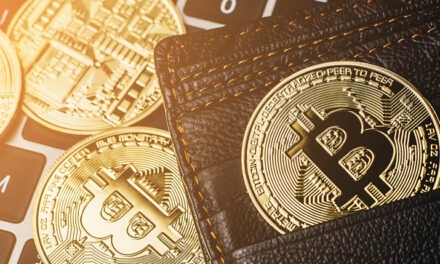 One of the biggest innovations that will define America 2.0 in 2021: Crypto.

Cryptos like bitcoin and Ethereum are perfectly lined up to disrupt gold, currencies, banking and so much more in 2021.

I want you to know exactly how much you can look forward to with this industry’s untapped potential:

For my very last Bold Profits for 2020, I want to go into a little bit about some of the stock market predictions I laid out for 2021.

I want to talk about my Bitcoin predictions because Bitcoin is rocketing up on the basis of so many different things that are happening.

My big prediction for Bitcoin is that it is going to arrive at $250,000 between the next one to three years. I want to repeat that.

Bitcoin is going to arrive at $250,000 per coin in the next one to three years. Let’s say the first moment where you can start to judge me on the basis of this would be December 31, 2021. Then I’ve got another two years for this to unfold.

The basis for making this prediction, Going Upness — my system at Bold Profits for how we pick stocks, investments and speculations — is based on demand and supply. As many of you likely know, the maximum number of Bitcoin that can ever be mined is 21 million. Of that, something like 18.5 million have been mined.

Then there’s lots of adjustments that need to be made. Something like nearly four million of these coins have been lost, abandoned or can no longer be found in any way. People have lost their keys. The actual state of the supply of Bitcoin could be as low as 14 million coins.

The supply is limited already to about 14 million if you assume the four million that have gone missing are truly gone, which I believe to be true, then there’s only approximately three million coins that can ever be mined. That sets up the supply as being finite.

There’s something very scarce and finite, now you combine it with the other side of Going Upness — demand. IN the past, demand for Bitcoin was something seen as a bit of a joke. People who believed in Bitcoin were seen as dumb money. The folks who know nothing and are likely to lose money.

In 2020 there is a massive shift underway. Bitcoin is now being bought, accumulated and stored by very sophisticated investors, sophisticated money and big money that is now looking to put large amounts of money into Bitcoin. There’s a company called MicroStrategy which has a accumulated a position of Bitcoin in excess of $1 billion.

If simply one or two companies start to imitate what MicroStrategy has done or what Square is doing and come to buy even $10 million apiece or $50 million or $500 million, you can see the demand side of Bitcoin is going to be huge.

If you just imagine other insurance companies like MassMutual, what do they do? They take your money and largely keep it in cash and bonds.

If insurance companies start to think of Bitcoin as being an alternative to holding their money in cash or bonds and they bring their trillions of dollars to buy even small slivers of Bitcoin, you have this clash of demand with very tight supply. All of the research I have done suggests the vast majority of Bitcoin is simply being held.

Or, as people in the world of crypto call it: “H.O.D.L.” or hold on for dear life. In other words, people buy Bitcoin and just keep it. They are keeping it as a store of value.

So if you have companies that are starting to put their cash reserves into Bitcoin and insurance companies putting their money in Bitcoin and family offices of wealthy people also starting to do it, now you have a big moment where you could see the price of Bitcoin rocket higher.

Then they will end up in other crypto like Litecoin or Bitcoin Cash or Ethereum or Lumens or XRP or any of the other hundreds of coins that exist in the world of crypto. All that money is going to push the price of these cryptocurrencies up. Bitcoin is going to lead the way because it is the very first one. It has credibility, it’s better understood and it has acceptance by the big money.

One of my predictions for Bitcoin is I also believe, just like no one could have predicted companies would put their standing cash in Bitcoin or that insurance companies could put hundreds of millions into Bitcoin, right now it seems unimaginable that a country will adopt Bitcoin as an official currency.

I have gotten a few people challenging me and asking me why they would do this. My answer is that it’s because if you go to most countries — and I grew up in one of these countries: India. India, as I’ve told the story, has a terrible currency. If you own Indian rupees, you know in five, seven or 10 years your savings are wiped out by inflation.

The government is always printing more cash than the productive capacity of the country. People are always looking for alternatives. I tell the story how my dad, once he had extra money, used it to buy land. Also, as Indians, we stored it in gold.

Bitcoin is a better option. Why? It’s more portable, you can move it on your phone. It’s more divisible, it’s out to seven digits. And it’s more finite. We know the maximum amount of Bitcoin that can ever be mined is 21 million.

So for many of the world’s people who have been looking for something that’s an actual store of value, Bitcoin is the answer. Governments at some point are going to accept that people are no longer willing to take the currencies they put out, which get inflated to zero very quickly.

I would say many countries like Venezuela and maybe even Cuba are on a defacto Bitcoin standard already. I believe that in 2021, some country will do what MicroStrategy, Square or MassMutual has done in their fields and will make Bitcoin their official currency.

With that, I believe you will see even more demand for Bitcoin. With the short supply, I believe my prediction for Bitcoin is going to unfold. So those are the reasons I am calling for Bitcoin to reach $250,000 over the next one to three years and also that a country will adopt it.

So that’s my update on Bitcoin and crypto and my thinking behind my predictions for 2021.

Wishing all of you, your family and your loved ones a wonderful holiday. 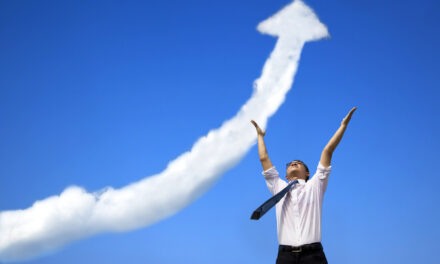 Winning Stock of the 2020 Market Rebound 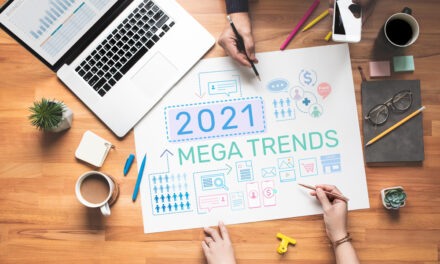