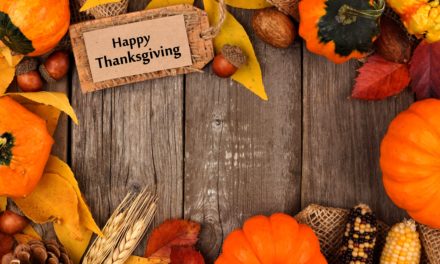 At the risk of offending my dear mother this Thanksgiving, I have a confession to make:

I don’t much care for turkey. I prefer the side dishes that accompany the traditional Turkey Day bird.

These vegan staples are what really get my taste buds dancing at the Thanksgiving table. And, it turns out, I’m not the only one.

Market research shows that turkey has become the latest casualty of the growing meatless-food trend. Millions of Americans are turning to plant-based protein alternatives to poultry, as well as beef and pork.

Some are even predicting this year’s Thanksgiving will be the biggest ever for meatless alternatives.

A recent Nielsen report on plant-based food sales also found that meat substitutes for holiday meals grew 6% last year, to $555 million — and that figure is rising.

Even uber chefs like Martha Stewart are hopping on the meatless-holiday bandwagon. Stewart recently spotlighted “meatless Thanksgiving mains” on her website.

These developments are only the latest indication that millions are embracing meatless alternatives to burgers, steaks, pork chops and poultry.

As a result, Thanksgiving meals are changing in ways the Pilgrims and Native Americans could never have imagined.

Today, I’m going to tell you two ways to leverage it with investments that could have you giving thanks for years to come — regardless of whether a turkey graces your holiday table today.

Serve Yourself a Portion of the Meatless Market’s 57% Boom

Here are a few tasty statistics to share with your friends or family as you pass around the potatoes, stuffing and pumpkin pie this Thanksgiving:

One dramatic example of the investment potential is the rise of Beyond Meat, one of the meatless industry’s biggest superstars.

The California-based producer of plant-based meat alternatives made from soy and pea protein ignited the industry when it went public in May. Within weeks, its stock price skyrocketed 800%.

Beyond Meat’s stock is still up from its IPO, but has been falling. So I’m not recommending you buy in right now.

A better way is to add an exchange-traded fund (ETF) to your portfolio. And today, I have two options for you:

Both ETFs give you a relatively safe way to play the meatless market.

And maybe next year, our table will feature a Beyond Meat Turkey for our Thanksgiving dinner. 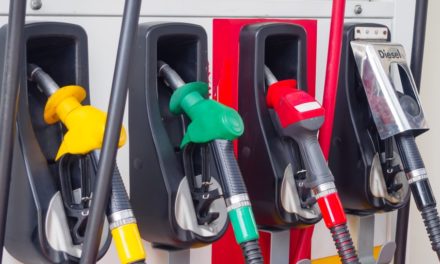 Gas Prices Are Going Up! Here’s How You Can Profit 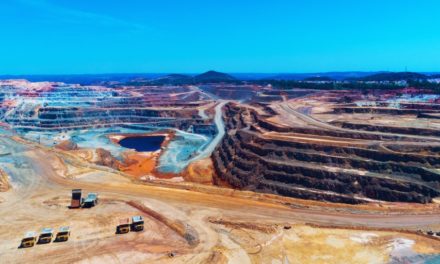