Autonomous Delivery Bots! Your Way In

Take a look at the future unfolding right now: 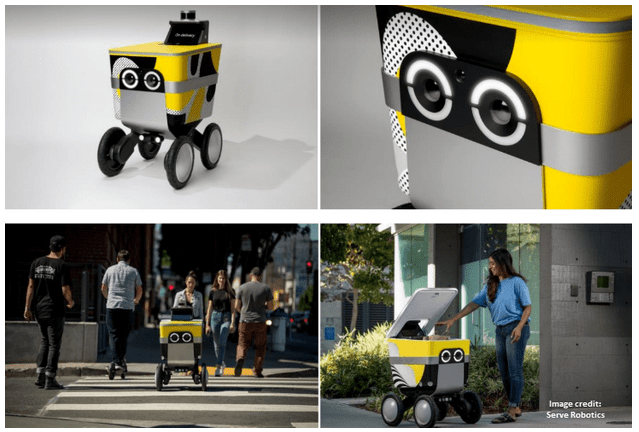 From groceries to online purchases, autonomous robotic tech in the Fourth Industrial Revolution is on the rise.

The next big step in robotic tech: the last mile. The final leg of a package or food delivery item from transportation to your doorstep.

The autonomous delivery revolution is happening. And one tech giant is making plans NOW to build an “army of delivery vehicles” that will change the future of home deliveries.

Before this happens, you can invest in robotic tech to ride the market’s 614% rise by 2030. 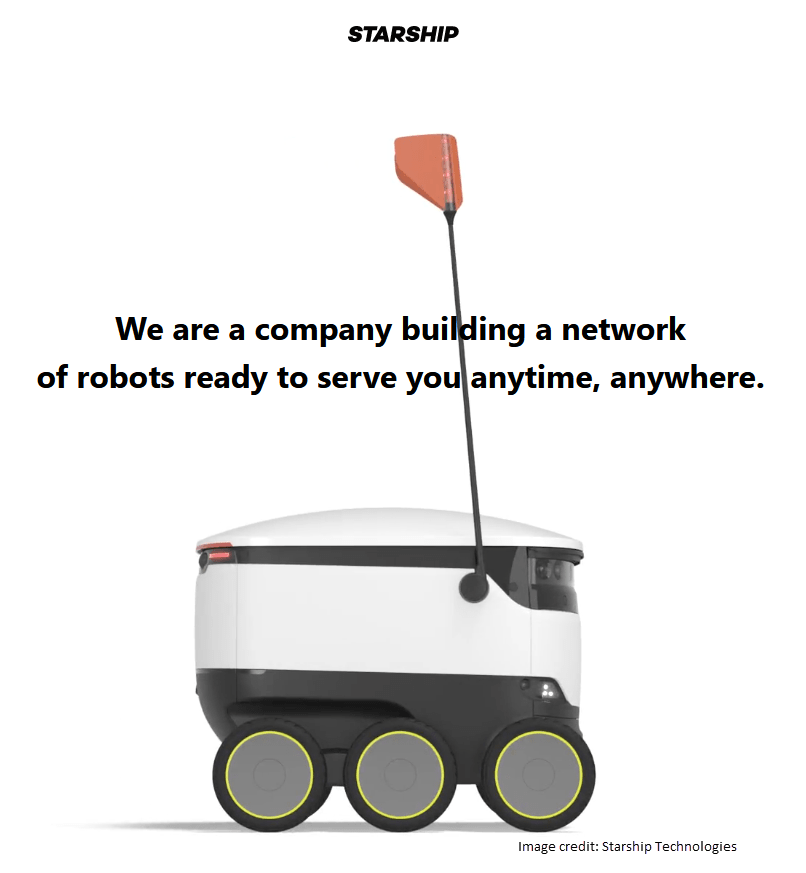 So we’ve got Uber bots and Starship bots, but here’s the next big one.

On July 8, 2021, Amazon filed a patent that advances autonomous home delivery and will likely soon make it a mainstream reality.

Amazon’s take on the future of autonomous delivery services involves multiple vehicles instead of one.

According to their U.S. patent, the first, or primary vehicle, will be equipped with America 2.0 cameras and sensors to “generate and transmit instructions for causing secondary vehicles, such as personal delivery devices, to travel on selected courses and speeds.” 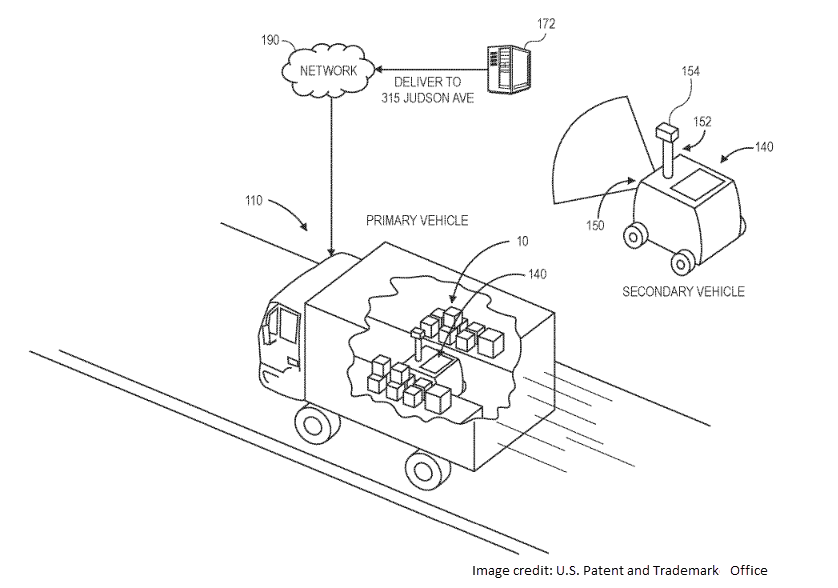 One car acting as a primary car, housing all the necessary equipment and sending commands to other vehicles that don’t need all that equipment. The primary car could send a bunch of other cars off to do other deliveries. In the end, there’s just a little army of autonomous cars being directed by one primary car.

The concepts and advancements in the autonomous delivery robotics market are astounding. 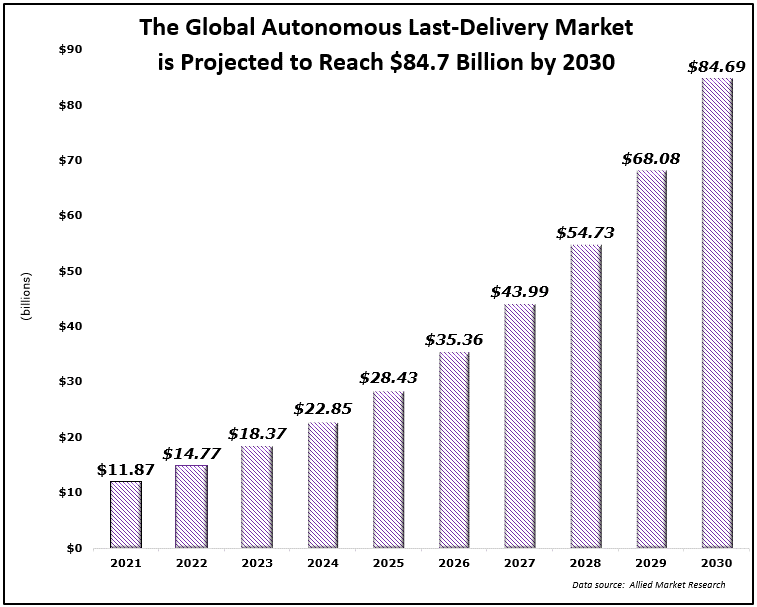 Robotics with artificial intelligence (AI) was one of our original Bold Profits mega trends. And it’s earning its place on our list.

You will not want to miss the opportunity in this hot market. Here’s what I recommend:

BOTZ is an exchange-traded fund (ETF) that lets you invest in the companies that stand to benefit from increased adoption and utilization of robotics and AI.

It gives you exposure to a basket of stocks that you can profit from with the rise of the robots. And as the companies I told you about today continue to blaze the trail, BOTZ has the potential to soar.

These mega trends are here to stay and are prime examples of our America 2.0 forecast.

Invest now, for the future is bright. 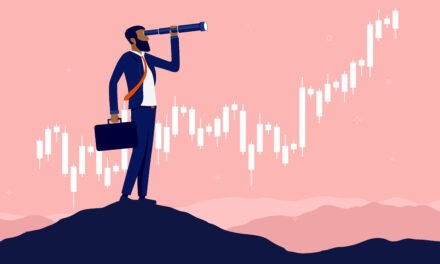 What You Can Learn From 3 America 2.0 Investors