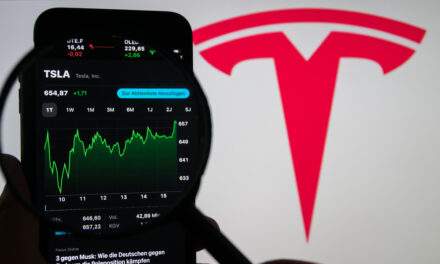 That means if you have one share today, you’d have 20 post-split.

Now, before the media pours cold water on this, let’s celebrate you!

Okay, a stock split does not DO anything for your gains overnight. It takes a company’s stock, splits it into more pieces and the stock price falls by an equivalent amount.

But hey, we don’t have to be in the no-fun patrol.

Here are FIVE awesome benefits of the TSLA stock split for you. Maybe you can even decide how much Elon gets paid and more!

Tesla stock split. Yesterday I was looking at the Whole Mars Catalog, which is this Twitter account that pretty much just talks about Tesla all the time. They showed a letter that indicates that Tesla looks like it’s planning for — I can’t believe it — a 20-to-1 stock split. 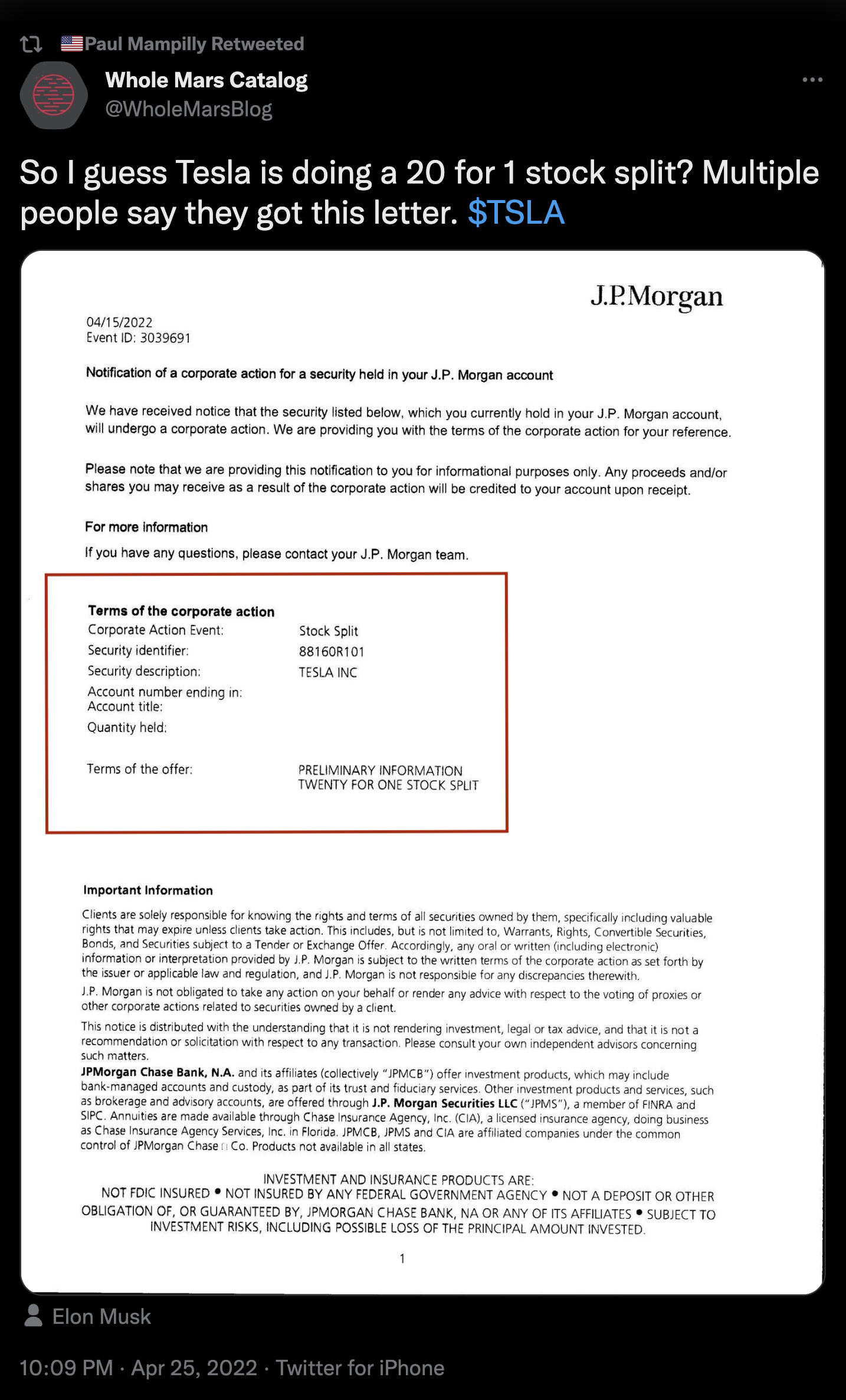 What Does the Tesla Split Mean?

That means that each share of Tesla that you have, after the split you will have 20. A 20-to-1 stock split seems to be what Tesla is planning on. For every share today you are going to have 20 after the spit.

Now, I mentioned in a previous video that, of course, the price is going to shift as a result. The stock price of Tesla is not going to stay somewhere near $1,000 after the split. It’s going to be one-twentieth of it. So, about $50. For every one share you have, you will now have 20.

You Now Have 20 Shares for Every One You Own?

It’s not that. There are some cool things about a stock split. Number one, you now have 20 shares for every one share you had. Who doesn’t like that? Who doesn’t like getting something for nothing? You are getting 19 more shares without having had to pay for anything at all.

These shares are just going to come to you for free. The other thing I think is pretty cool is if let’s say you were a 50-share owner — and I know some of the folks who are in my Profits Unlimited service bought before the previous split which was 6 for 1 — are now going to have 1,000 shares of Tesla.

I think it’s phenomenal. You are going to be a 1,000 share Tesla holder. Congratulations. Well done. There is still a lot of upside in Tesla. So to have a thousand shares I think is a big deal. If you have 100 shares it’s pretty good too.

What Benefits Come With You Being A Tesla Shareholder?

What do you get as a result of being this shareholder of Tesla? Anyone who owned Tesla in any amount is going to have more. One of the things that few people know is that as a shareholder you are entitled to go to the shareholder meeting. It’s in all likelihood going to be at one of the gigafactories.

Perhaps it’s going to be in Austin. Maybe it will be international in Berlin. You know the man himself, Elon Musk, is likely to be there. Having shares of Tesla entitles you to rub shoulders with Elon Musk and all the folks who put together the Teslas. Pretty cool.

The other thing few people know is that by being a shareholder you are the owner of the company. People talk about Elon as being the owner of Tesla. The thing is, he’s a shareholder like you. Obviously he’s a little more powerful than you, but you get to control a lot of things.

You can have your say in what goes on at Tesla.

You Get To Physically Look At What You Own!

The last thing you get as a result of being a Tesla shareholder, so you’ll get 19 more shares if you own one, if you own 50 you will join an exclusive club of owning 1,000 shares of Tesla, you get to attend the shareholder meeting, you get to vote on what Elon and the management gets paid, and finally, there are not many things where you can go look at what you own.

Every time you see a Model 3, a Model Y, a Model X or, in time, the Semi. You can say, “Hey, I had a small part in making that.” How cool is that? I think that’s the most awesome thing. If you want to know about if you should buy Tesla stock before or after the split, check into the video I made a few weeks ago on this subject.

That’s it for this week. If you like this video, give us a thumbs up, subscribe, come back next week. This is Paul saying bye. 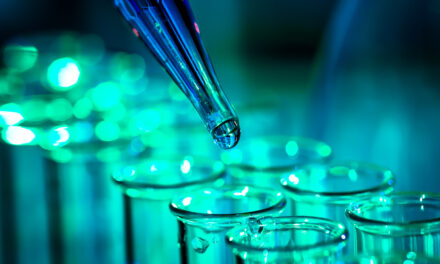 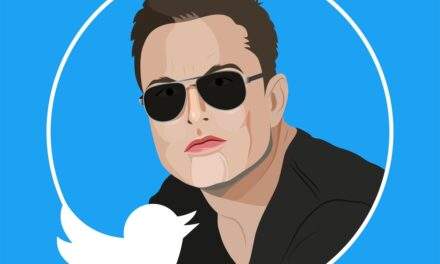