4x Better Than the Dow: Jump Into the Esports Market 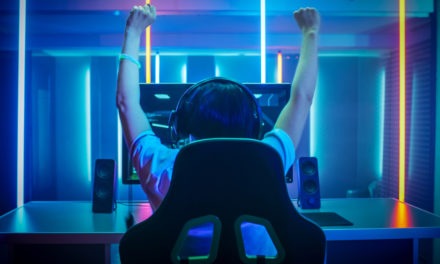 As I kid, I remember my first video game console system.

It was a Nintendo.

I would spend hours trying to get to the next level. It was great fun.

Fast forward to today: I’m still playing! Now I’m leveling up on a Nintendo Switch. The kid in me still has a soft spot for entertaining and challenging video games. And I’m not alone.

According to Newzoo, the global video game market value is massive. It’s up to $152.1 billion and growing at a compound annual growth rate of 9%. 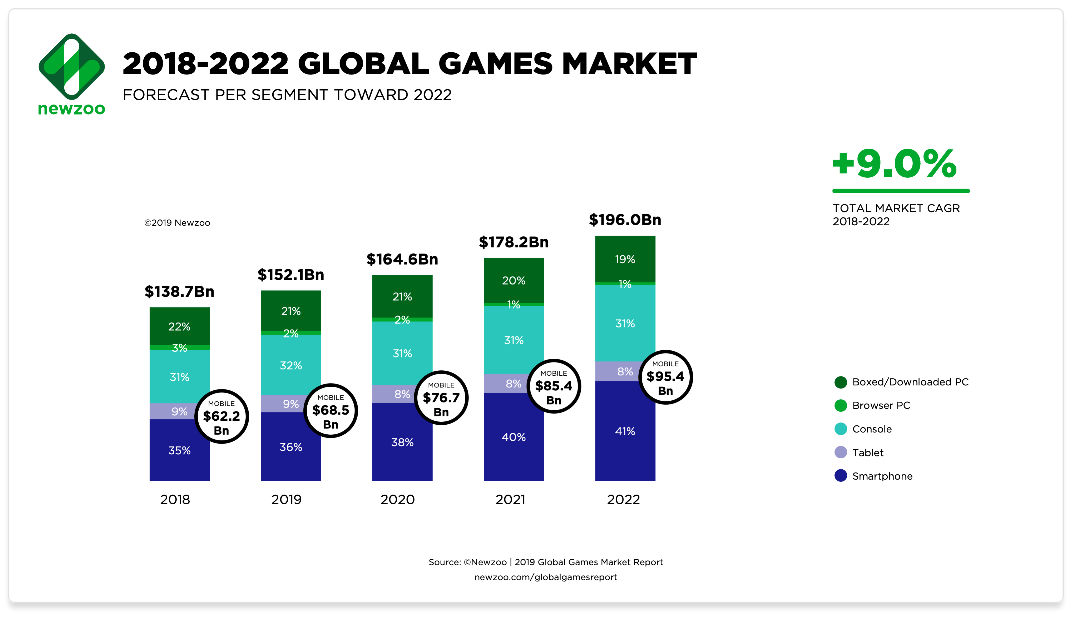 From mobile gaming to consoles, all aspects of the video gaming market are in growth mode. 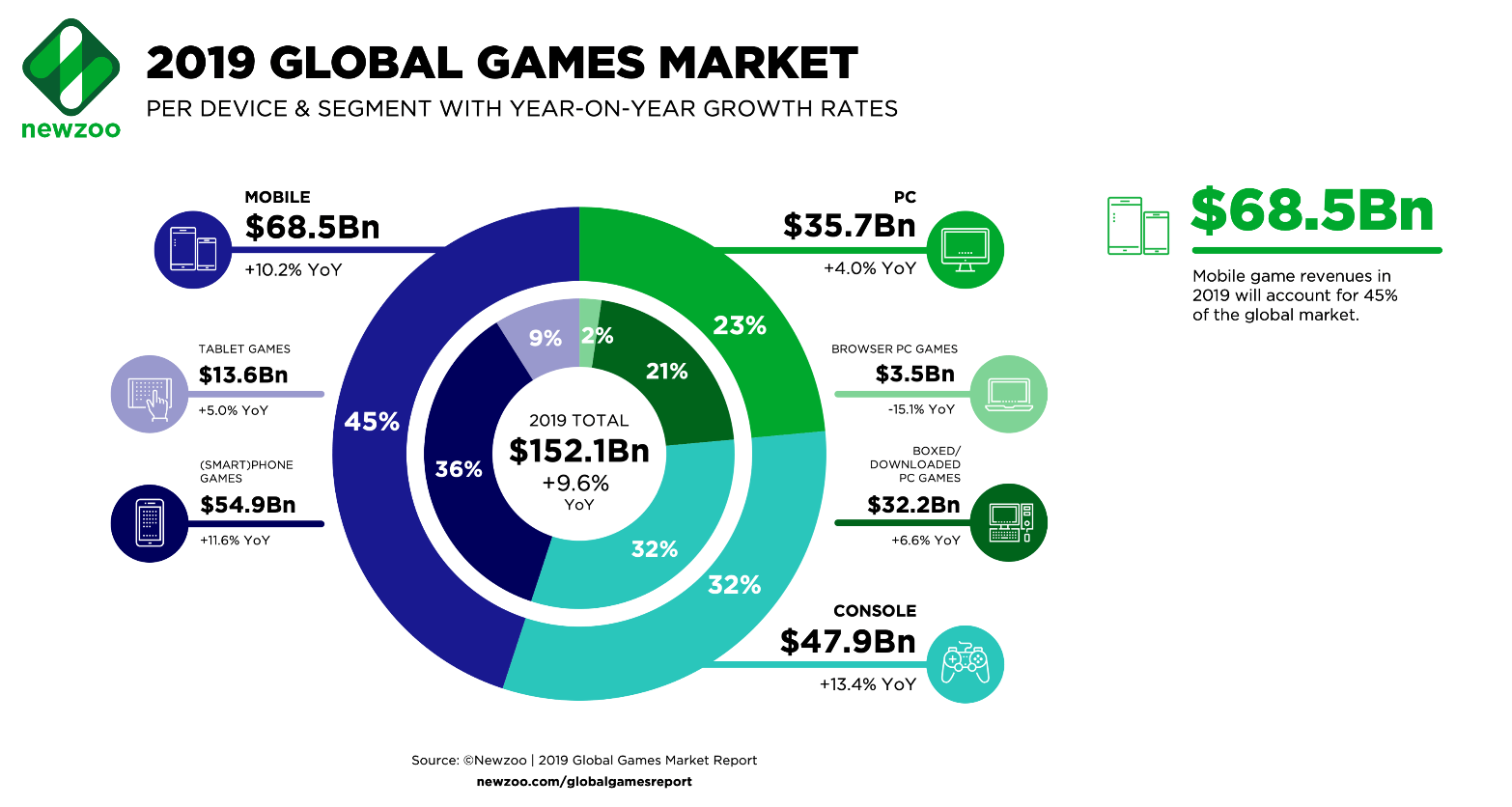 And there’s one segment of the market that’s poised for tremendous growth: electronic sports. It’s the best way to invest in this massive millennial market.

“Esports” is a type of sport competition using video games.

These competitions are usually organized in a group setting with multiple professional players.

It’s a big hit with millennials. According to Nielsen, two-thirds of U.S. millennials play video games every month, pushing the market up. The interesting thing is that they aren’t only playing the games, they’re watching like a regular sporting event.

A recent study from Newzoo and Bloomberg reveals that esports is a burgeoning industry and a rapidly growing part of the entertainment software market, with millions of watchers.

The sheer number of esports enthusiasts is moving higher around the globe.

The number of active audience members watching live esports events continues to grow year after year. And the best part: The average person who is not a video game enthusiast is becoming aware of the esports market and its growing popularity.

Esports is so popular that stadiums are filled with fans watching gamers battle it out on big screens.

There’s even a website that tracks upcoming live esports events that enthusiasts can attend in person. This website has a full roster. 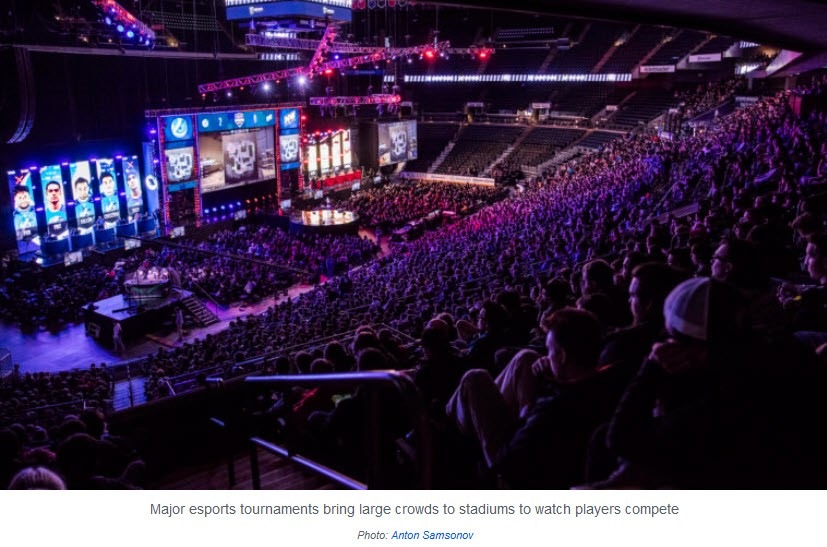 As this chart shows, it’s a multimillion-dollar industry that raked in $696 million in revenue in 2017 and is expected to nearly triple by 2022 to $1.8 billion.

Revenue is flowing in from media rights, advertising, publisher investment, merchandise and tickets, and sponsorships. 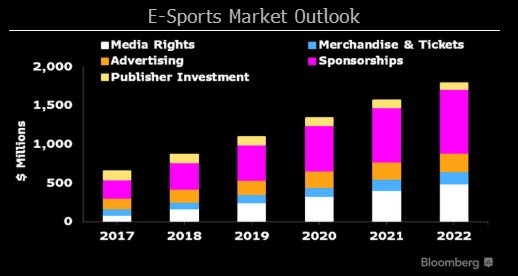 But not just game software and hardware makers stand to make a windfall. Advertisers and broadcasters are also very well-positioned for growth as viewership and revenue rise.

Bloomberg Insights put it this way:

Revenue from viewership of e-sports, or competitive gaming, should sustain its rapid growth amid rising consumer interest and publisher investment. The launch of professional leagues and escalating interest by media companies in distributing e-sports content will strengthen gains with the industry still in its early innings.

And to top it off, the global audience for esports is expected to top 495 million this year.

It’s such an eye-catching market, I’ve found one of the best ways to play its potential gains.

Play the Esports Market With This Quadruple Gainer

One of the best ways to invest in the esports market is buying the VanEck Vectors Video Gaming and eSports ETF (Nasdaq: ESPO).

This exchange-traded fund (ETF) tracks the MVIS Global Video Gaming and eSports Index. The ETF invests in companies involved in video game development, esports, and related hardware and software. It also invests in video gaming and esports companies of all cap sizes across the globe.

Esports is an evolving and innovative take on the competitive video gaming market that you will not want to miss. 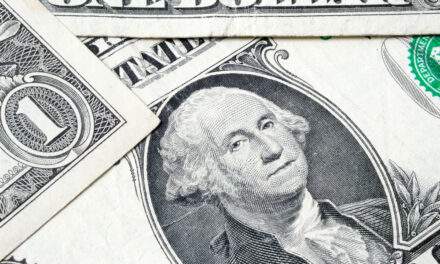 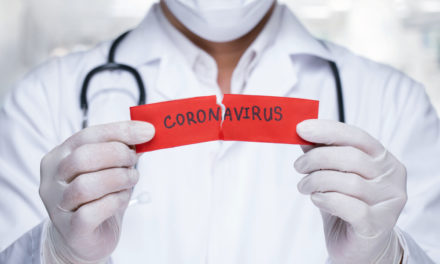 No. 1 Strategy for the Coronavirus Stock Market Rebound