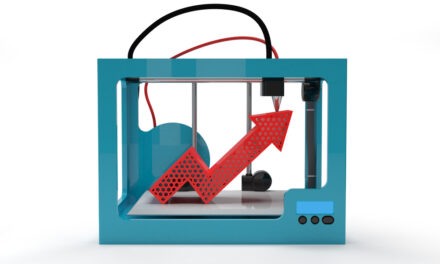 It’s our Profits Unlimited birthday week! And our portfolio is the best it’s ever been!

That’s especially true with our 3D-printing stocks. These mega trend stocks are experiencing growth like never before.

There’s still time to get in before 3D printing transforms the world and nearly everything we do.

If you haven’t seen Paul’s special presentation on it, click here. And then come back and see the full story.

I’ll show you how 3D printing is shooting straight for the skies in America 2.0 and a way you can profit from it now…

There’s a technology (well, many, but we’re focusing on one today) that has a huge impact on your everyday life.

Satellites are our keys to communication. Remember the string you’d attach to plastic cups so you could talk to your neighbor?

Satellites act as your imaginary strings and let you connect to almost anyone in the world.

The $68 billion global satellite communication market is getting a 3D-printing makeover.

You know what that means. Easier, faster, more. And now the market is projected to nearly double in size to $126 billion by 2027! 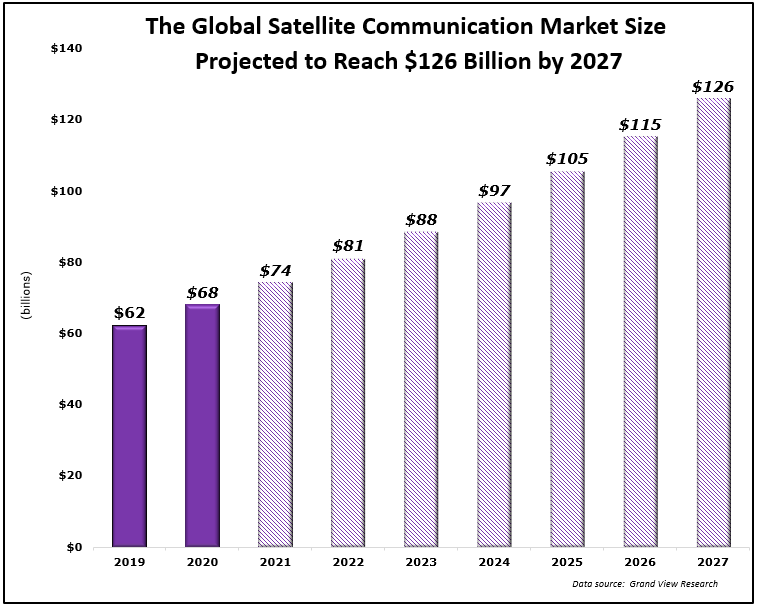 3D printing is in the early stages of transforming multiple industries from housing to car parts, and now has its sights set on the satellite market.

That’s why I’m sharing my top 3D-printing investment for you today.

3D Printing Is Remaking America and the Skies

Over the next 10 years, per Euroconsult data, approximately 990 satellites will be launched every year. 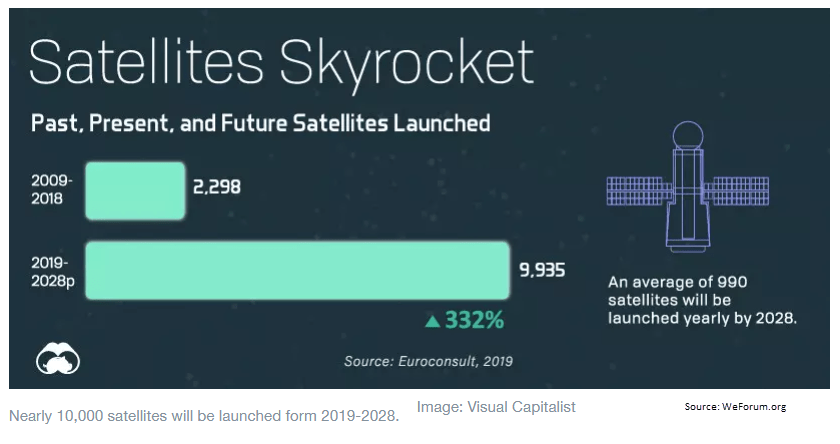 As defined by NASA: “Satellites communicate by using [analog/digital] radio waves to send signals to the antennas on the Earth. The antennas then capture those signals and process the information coming from those signals.”

That makes the tech vital for us and our everyday, connected lives.

One satellite-maker sees this boom in satellite manufacturing coming, and it’s taking the steps today to retool how satellites are made in an efficient and cost-effective manner.

It teamed up with a top 3D-printing maker to create 3D-printed radio frequency (RF) components for telecommunication satellites.

These two satellites are imperative to television broadcasting services across Europe, the Middle East and North Africa.

Each satellite requires about 250 RF components to function.

As the team’s payload manager frames it, building 3D-printed RF parts for these satellites “puts us in an industry-leading position for the technology’s application in producing radio frequency components.”

3D printing manufacturing reduces time, cuts costs and streamlines overall production for mass-part production. On average, a single 3D-printed item replaces a part that would have had five separate components.

This is big news for the manufacturing world!

Paul believes 3D printing is remaking factory floors across America. And it could be one of the biggest investments you can make in 2021. Catch up on his forecast here.

We’d even go so far as to hail 3D printing as perhaps the most exciting and promising technology to emerge in the digital era. So don’t miss out!

Buy 3D-Printing Technology for the Win!

New global 3D-printing market forecasts by Lux Research expect the market to more than quadruple over the next 10 years, topping $51 billion.

This is a compound annual growth rate of 15% per year.

The forecasts valued the market for 3D-printed end-use parts alone as major contributors to the exponential growth of the 3D-printing market, growing sevenfold — from $2.8 billion today to $19 billion by 2030.

Just know, that as BIG as that ^ seems, we are in the early innings of 3D printing manufacturing technology.

From homes to car parts to now satellite components, this tech is taking the traditional manufacturing industry by storm.

I suggest adding shares of PRNT to your America 2.0 investment portfolio today. 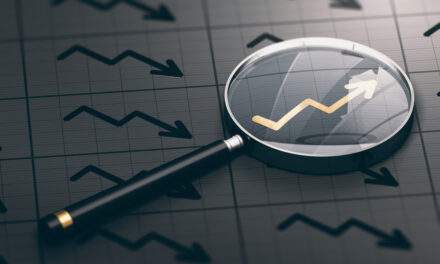 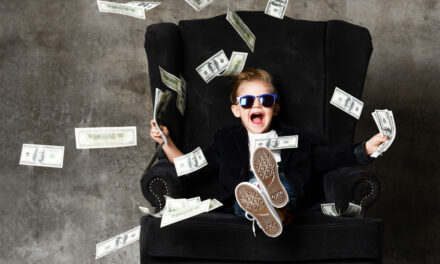