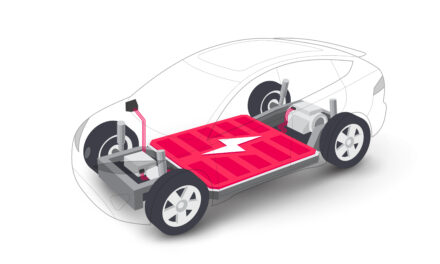 This just in: A huge 3D-printing battery technology breakthrough could transform electric vehicles.

This battery has more range, less weight and faster charging times. It’s set to be a game changer in the electrical world.

The solid-state battery market is projected to jump 135% by 2027, reaching $87 billion. That’s a solid increase from the $37 billion it was valued at just last year. 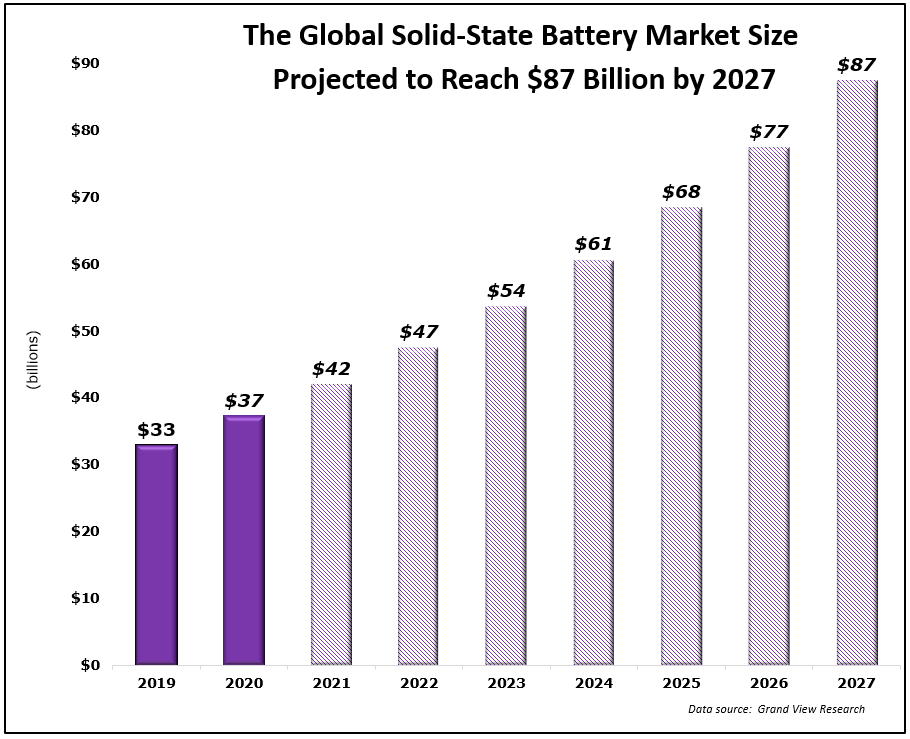 These market size projections are impressive, but it’s just the beginning.

And just wait until I tell you how you can profit with three plays for this tech!

Go IN on 3D-Printed EV Batteries

For me, that’s great because I LOVE to hit the open roads and just drive. For you, that’s an incredible leap in battery innovation (and investments!). 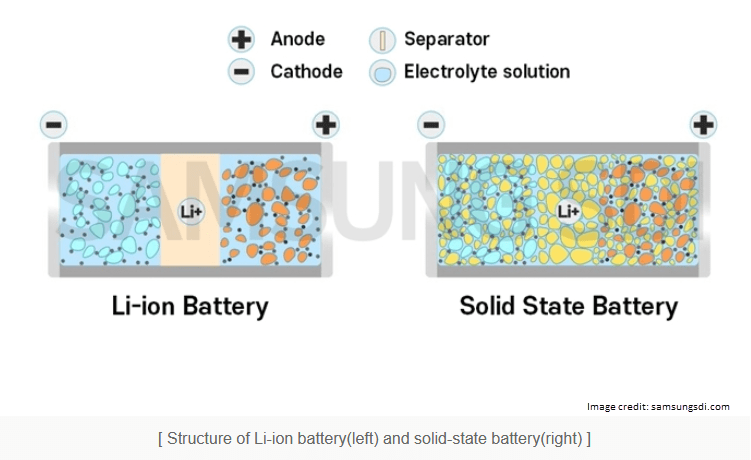 The solid electrodes and electrolytes set the stage for longer battery life cycles.

This means solid-state batteries have the capacity and technology to transform the electric device battery market, in particular electric vehicles (EVs).

Solid-state batteries have the potential to nearly double the driving range of current EV models on the roadways, per Samsung research.

Another report by Advanced Fleet says solid-state batteries can be recharged up to seven times more than liquid Li-ion batteries!

And they potentially have lifespans of as much as ten years versus a few years for current Li-on batteries.

Solid-state batteries are expensive to make.

Due to their high manufacturing costs, solid-state batteries, in general, are more difficult to scale and mass produce.

However … you knew there had to be a “but” coming!

Thanks to our 3D-printing mega trend, that won’t be the case for much longer.

Blackstone Technology’s recent 3D-printing discovery is poised to cut the manufacturing expense of solid-state batteries by as much as 70%.

3D-printing solid-state batteries opens the door to a new world.

…represents a game-changer for the world’s entire cell manufacturing process. It also paves the way for the mass production of solid-state batteries using various cathode materials. The automotive industry, marine applications and all other applications that require batteries stand to benefit significantly from the advantages that 3D-printed solid-state cells can offer.

This discovery is right on time, because as of today, every major gas engine automaker is taking strategic steps to electrify its car lineup.

This spells a boon for the technology and components that power an EV, especially its battery.

This infographic from Deloitte Insights details the automakers’ timeline: 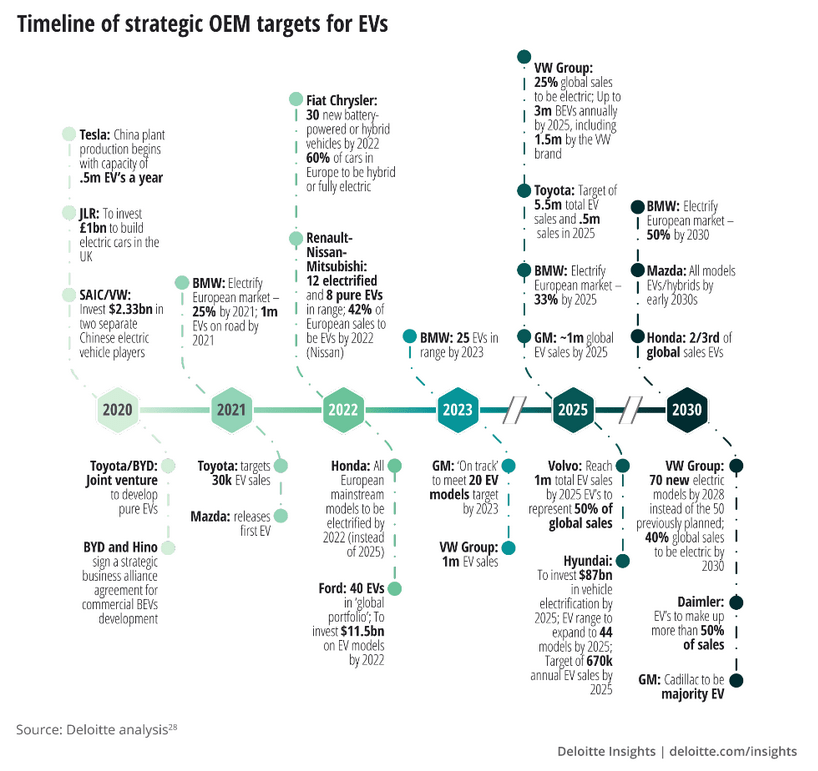 Now that you see how bullish this trend is, let’s get to how you can invest before the boom.

The opportunity is so big, I have three ways for you to invest today:

No. 1: Buy shares in The 3D Printing ETF (BATS: PRNT). PRNT is an exchange-traded fund (ETF) designed to track the price movements of stocks in companies involved in the 3D-printing industry.

This is a great way to gain exposure to all the innovations 3D printing is making.

No. 2: There’s one tech that stands to reap the benefits of the EV production boom across the industry: batteries. To gain exposure to the coming EV boom, buy shares in Global X Lithium & Battery Tech ETF (NYSE: LIT).

No. 3: We’re all-in on EV and battery technology. And Paul’s got his eyes (as always) on the next innovation that 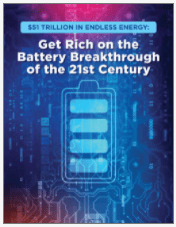 can transform the industry. In this case, it’s a “black magic powder” that can supercharge a battery by 2,500%!

Paul and the team even put together a full report on this battery breakthrough.

It was discovered by one of Tesla’s original employees. Now, it has the power to unleash endless energy on demand. And Paul’s recommending the No. 1 stock for this revolution. Check out all the details for it — and how you can unlock the report here.

In all, 3D printing solid-state batteries propel our outlook on the increasingly bright electric future.

As technological discoveries advance, this is the best time to get in on the ground level of innovations that will revolutionize our world. 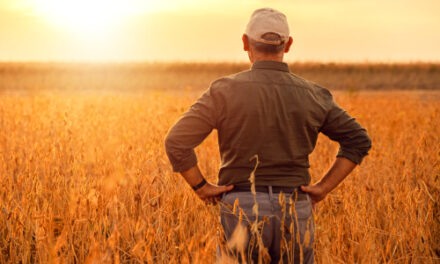 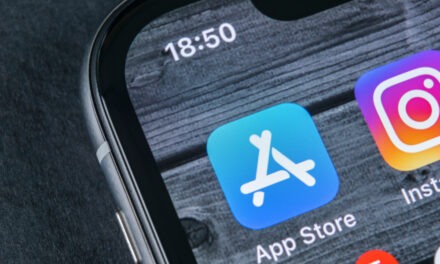