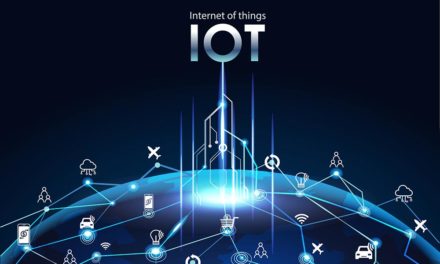 The Internet of Things (IoT) revolution is gearing up again — and I want you to be a part of it.

This mega trend is picking up steam thanks to several booming industries that are about to change the way we think about the Internet of Things. Consider semiconductor stocks.

These three innovations have the potential to bring you a tidal wave of gains, and I don’t want you to miss out on this opportunity.

Check out the video below to find out how you can bring home gains like these.

Today I want to tell you to get in right now to what I have been telling you for years is the heart and soul of the Internet of Things (IoT) that has been unfolding for years and years. Those of you who have joined Profits Unlimited or have been following me for these years have made a lot of money by following through on all of the potential of IoT and the megatrends that have come after.
Today I want to give you the number one best way for this moment to get into the heart and soul of the IoT revolution. There’s three reasons why I believe this is the right moment for you to get in. I’ll give you the investment at the end of this video.

It’s set to have a growth rate of 63%. This is eseentially going to more than double every two years. The forecast is for this to become a greater than half-a-trillion-dollar business by the year 2030. That’s reason number one: the self-driving car industry as part of the IoT.

A lot of that is going to come as a result of connected devices that are going to mesh together in the IoT. This super-fast 5G network is going to facilitate all kinds of mind-blowing things like machines and trucks and cars being able to talk with each other, being able to coordinate things that you previously could never do because the data was too much and the processing was too slow.
However, with 5G we can do all this. It’s going to generate business worth $700 billion.

Number three. We are going to see, and are seeing, a boom in machine language. That is the essence of the industrial IoT. The industrial IoT means things like preventative maintenance and driving efficiency as a result of machines being able to talk to each other and, as a result, coordinate things with each other, anticipate problems and increase efficiency.

You’ll see from this chart that this world of machine language and the industrial IoT where we are able to bring the production of virtually everything we make around the world into the world of the internet and 5G. It is set to generate $949 billion with a growth rate of 30%.

That’s three very, very large investments that I believe are going to take the chip sensor market into the stratosphere. In other words, many people are looking at what is going on with the trade war, the slowdown of growth in Europe and the sense of pessimism that exists in our country.

It’s because of the three reasons I told you. Self-driving cars are going to drive huge amounts of these into cars. 5G means there’s going to be a lot more buying. A boom in the industrial IoT also is going to drive buying of chips, sensors and semiconductors.

This is why I want to tell you today that you should go ahead and buy the semiconductor ETF. Before I give you the ticker symbol, I also want to give you my shameless plug. This week, deadlining today, my publisher is offering Rebound Profit Trader.

Rebound Profit Trader has made a number of trades in the semiconductor chip space. It has done seven trades in a row, all of which have been profitable and made in excess of 30% in fewer than two weeks.

This is an option-based service that I run with Ian Dyer. If you are interested in making a lot of money quickly, the option service that my publisher is going to be sending you emails on is called Rebound Profit Trader. Look for that.

Now, the semiconductor ETF is the VanEck Semiconductors ETF (NYSE: SMH). That’s the one to buy. I believe it’s going to setup to go up to benefit from the three things I mentioned. That’s my Bold Profits Daily for you this week. If you like this video give it a thumbs up, share, comment and subscribe to the channel.

3 Reasons Why Today’s the Day to Invest

There are three main reasons why now is the best time to invest in the IoT:

All three of these reasons and more make it clear to me that there’s never been a better time than right now to invest in the IoT. Again, consider semiconductor stocks.

And I want you to grab on to this forward-thinking trend before the rest of Wall Street knows what hit it. 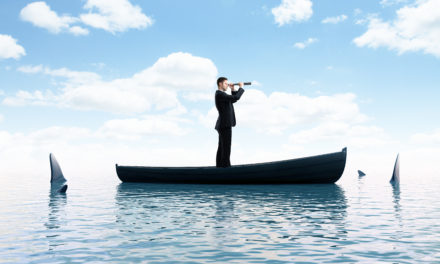 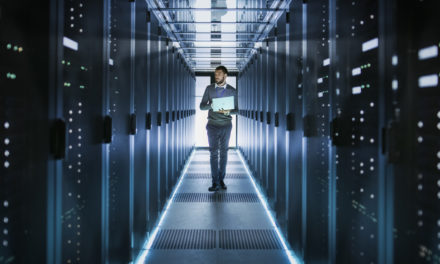